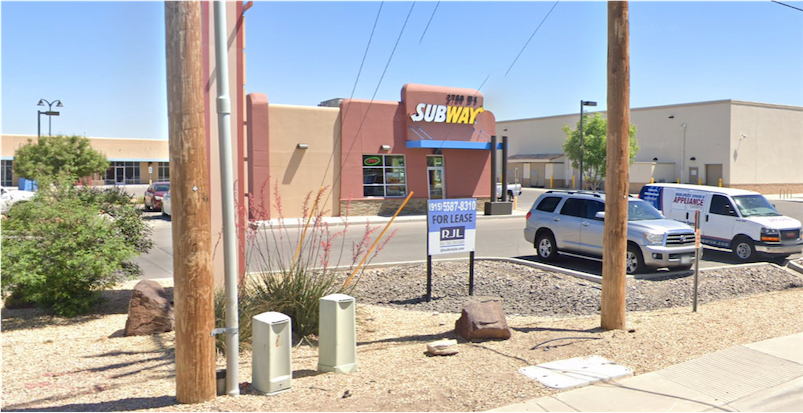 Lorena Ariana Marin, a 22-year-old Subway sandwich artist in Las Cruces, New Mexico, and Angelo Rey Espinosa, 19, allegedly robbed the Subway where Marin works. Police caught them quickly and Marin apparently confessed, telling police "she wanted to teach one of the employees a lesson about what could happen late at night in that part of town." From Las Cruces Sun News:

Espinosa allegedly stood near the counter while Marin allegedly verbally and physically threatened the employees after hopping behind the counter. They ushered the employees to the back of the store but one employee ran to her car and got away. Both robbers then fled on foot, police said.

After police arrived, one of Marin's coworkers identified her by her voice. Marin and Espinosa were arrested within minutes of the robbery, police said.

Harvey Weinstein, the disgraced Hollywood mogul accused of sexual misconduct by dozens of women, was today convicted of of assaulting two of his victims in New York. After six weeks of testimony, Weinstein was convicted of forcing oral sex on Miriam Haley in his New York City apartment in 2006 and raping Jessica Mann at […]