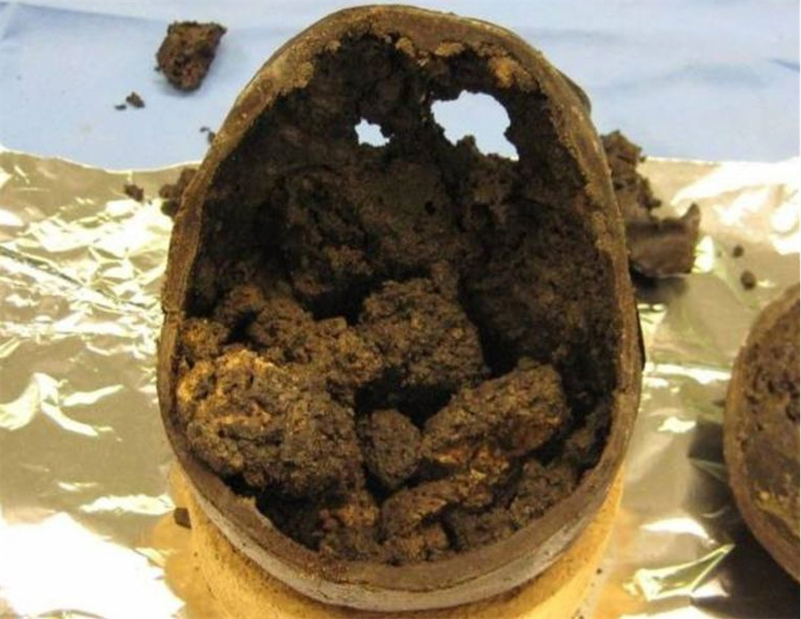 Using several molecular techniques to examine the remaining tissue, the researchers figured out that two structural proteins—which act as the "skeletons" of neurons and astrocytes—were more tightly packed in the ancient brain. In a yearlong experiment, they found that these aggregated proteins were also more stable than those in modern-day brains. In fact, the ancient protein clumps may have helped preserve the structure of the soft tissue for ages..