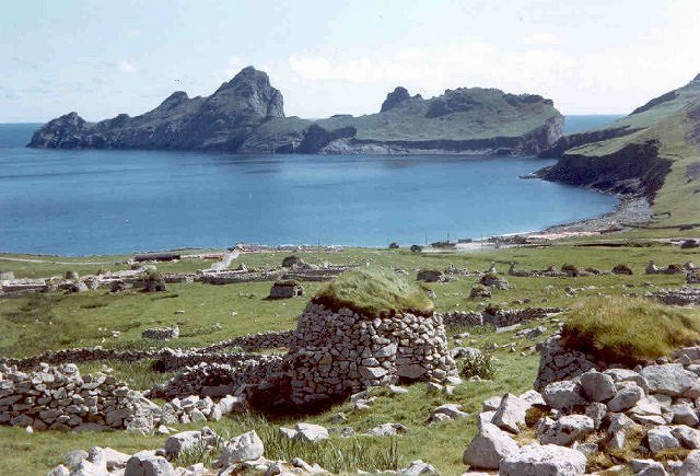 1930 saw the quiet conclusion of a remarkable era. The tiny population of St. Kilda, an isolated Scottish archipelago, decided to end their thousand-year tenure as the most remote community in Britain and move to the mainland. In this week's episode of the Futility Closet podcast we'll describe the remarkable life they'd shared on the island and the reasons they chose to leave.

We'll also track a stork to Sudan and puzzle over the uses of tea trays.