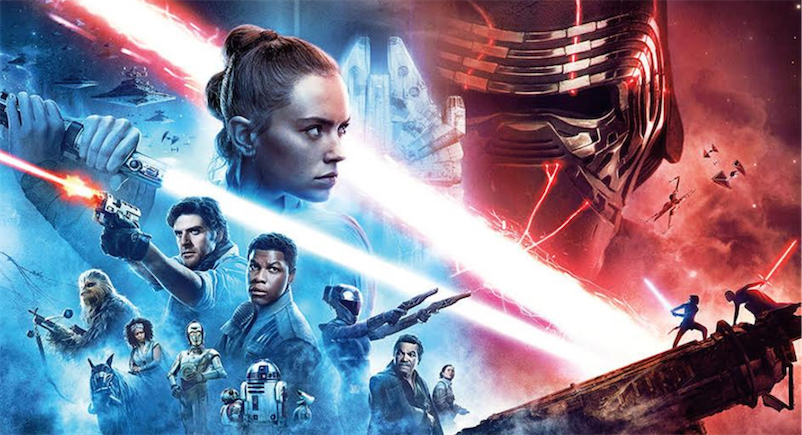 The r/StarWarsLeaks Subreddit is erupting with the leak of what is reportedly an early draft of the Star Wars Episode IX script, as penned by the original director and writer Colin Trevorrow and Derek Connolly. The commenters are responding to the script breakdown below posted by Reddit user Lollifroll based upon Robert Meyer Burnett's talkthrough on his video blog. From Lollifroll's summary of "Star Wars Episode IX: Duel of the Fates":

The iron grip of the FIRST ORDER has spread to the farthest reaches of the galaxy. Only a few scattered planets remain unoccupied. Traitorous acts are punishable by death.

Led by GENERAL LEIA ORGANA, the Resistance has planned a secret mission to prevent their annihilation and forge a path to freedom...