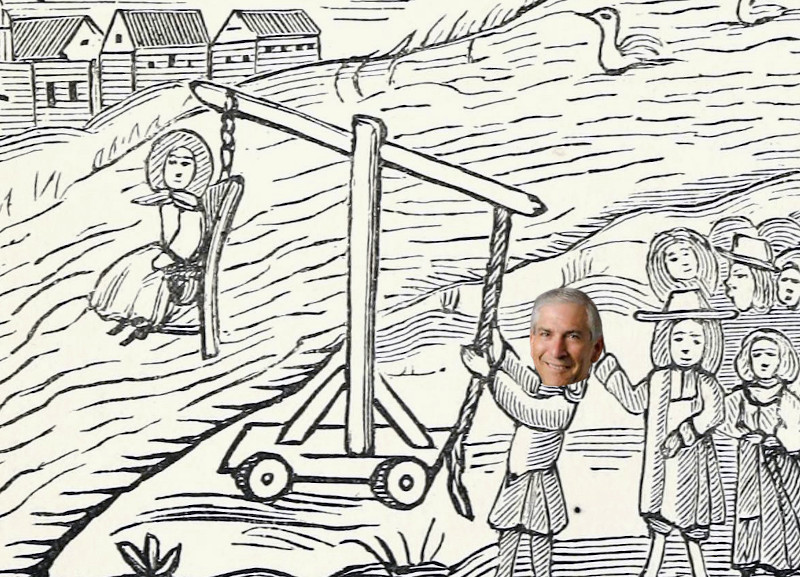 “By blocking medical care supported by every major medical association, including the American Academy of Pediatrics and the American Medical Association, the legislature is compromising the health of trans youth in dangerous and potentially life-threatening ways. Research shows that transgender youth whose families affirm their gender identity have a 52 percent decrease in suicidal thoughts, a 48 percent decrease in suicide attempts and significant increases in self-esteem and general health. No other state has passed a law like HB 1057. It is unconstitutional to single out one group of people and categorically ban all care, no matter how medically necessary.”

“Every year, South Dakota lawmakers zero in on transgender youth and every year the transgender community is hurt while meaningful problems go unaddressed,” Skarin says. “The more we legislate solutions in search of problems, the more our communities suffer. It’s time we stop these attacks and focus on issues that matter to the people of South Dakota. Discrimination against a marginalized group is a distraction from the state’s real needs and hurts us all.”