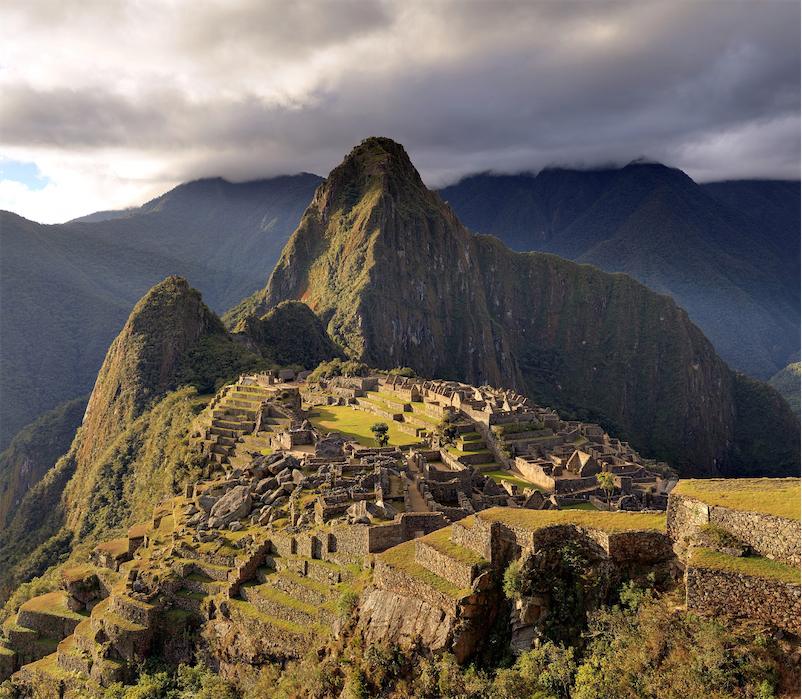 According to The Guardian, "An Argentinian man will remain in the country to face charges of 'destroying Peru’s cultural heritage' after he acknowledged a lead role in the vandalism."

In recent years, Peruvian authorities have also had to crack down on tourists stripping naked and streaking through the ruins for photos.