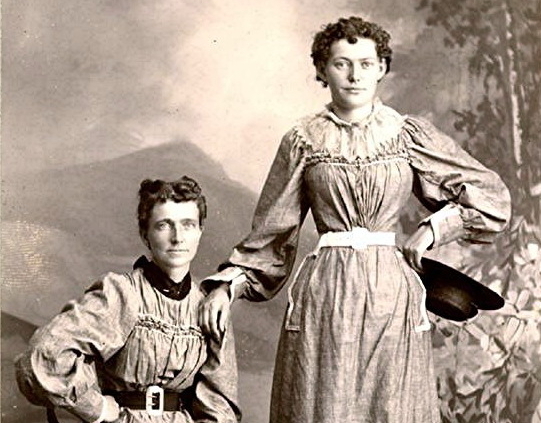 In 1896, Norwegian immigrant Helga Estby faced the foreclosure of her family's Washington farm. To pay the debt she accepted a wager to walk across the United States within seven months. In this week's episode of the Futility Closet podcast we'll follow her daring bid to win the prize, and its surprising consequence.