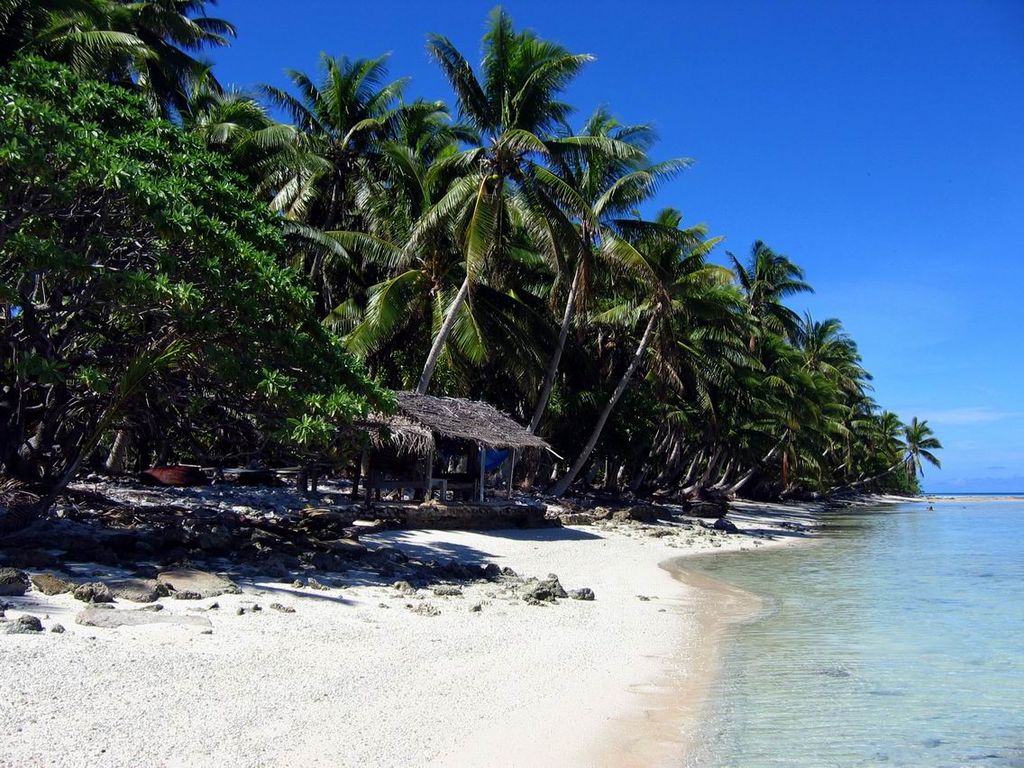 In 1952, New Zealander Tom Neale set out to establish a solitary life for himself on a remote island in the South Pacific. In all he would spend 17 years there, building a fulfilling life fending entirely for himself. In this week's episode of the Futility Closet podcast we'll describe Neale's adventures on the island and his impressions of an isolated existence.