Which coding language should you learn first? How about...all of them? 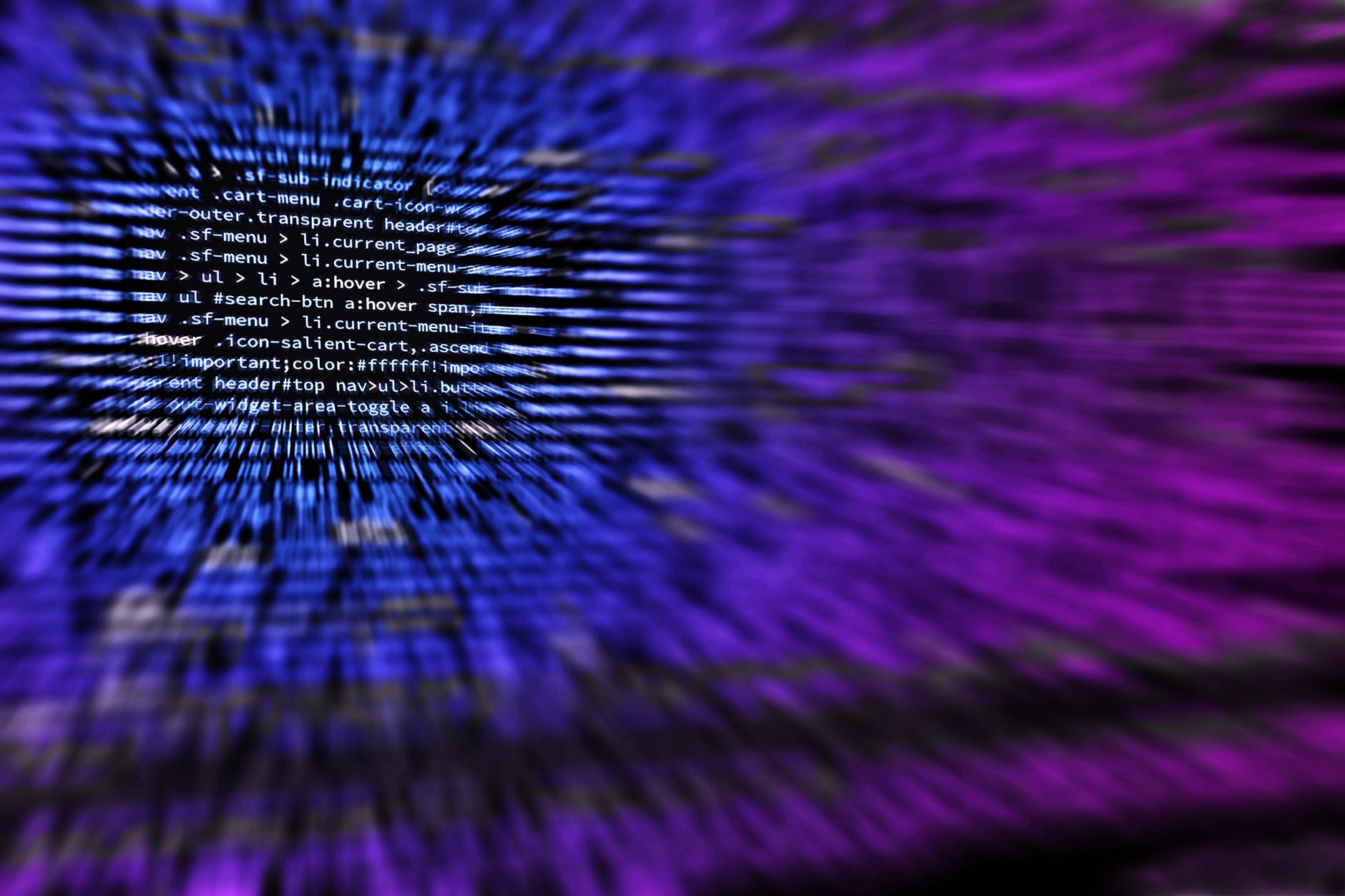 There are as many methods for creating on the web as there are creators to build them. But no matter what programming language or venue is a coder’s particular arena of choice, it never hurts to have the cross-disciplinary skills to try other avenues if needed that may better serve your app or web experience.

That’s easier said than done, of course...and requires some extra study hours. To help, we put together 10 current deals on coding packages that can get you up to speed on virtually all the most popular programming languages.

Consider this your introductory sampler to the entire coding universe. With over 10 courses, you’ll get a full tour of how many of the most popular disciplines work, including Java, JavaScript, Python, Ruby and more. There’s also an exploration of data science and machine learning, two of the most explosive growth sectors in computer programming today.

Across eight courses and 44 hours of training, you’ll get up-close and personal with ReactJS, the popular Java library of pre-built elements that make your websites and apps more responsive and appealing to your users. You’ll not only see how ReactJS can be integrated into your builds, but you’ll also explore how some of the biggest tech companies employ its benefits, including Facebook and Instagram.

Ask experienced developers which coding language and framework is the best for getting newbies going, and many will tell you Ruby on Rails. With over 100 hours of coursework in this step-by-step training, you’ll explore why Ruby has such a devoted following and start building starter projects in the highly adaptable discipline.

Java is so foundational to web development that the biggest asset in learning it may be in shaping how to think like a programmer. This package includes 10 courses that will help you design user experiences with JavaFX, utilize design patterns, master multithreading and more.

PHP is another coding language that’s almost like the tonic water of the programming set: it mixes with almost anything. Here, this four-course package with almost 15 hours of training explores using PHP to set up a server, create dynamic web pages, resolve common PHP errors and become a true master.

C++ is a go-to skill in the development of game engines or complex AI programs because it allows coders to improve the speed and ability of their creations at a hyper-granular level. Over three courses, users will move from C++ beginners to advanced users, developing intricate, working C++ apps that will make the training second nature.

Python is not only one of the most user-friendly languages on the scene, but one of the most versatile, a data-driven tool that is at the heart of most hardcore data analysis and machine learning projects. With 12 courses and over 85 hours of instruction, you’ll dig deep into all things Python, from basic functions to data mining and visualizations to building 10 real world Python apps.

JavaScript is another language so deeply ingrained in all stages of web development that it’s essential learning. With nearly 90 hours of training, you’ll see what all the fuss is about, building portfolio-ready websites, exploring key JavaScript library resources and generally understanding how to build practically anything online.

C# was developed by Microsoft, so if you’re looking to create apps or build on a Microsoft platform, this is a great discipline to know. These seven courses also have a heavy emphasis on game development, helping students create a full 2D shooter game as well as a Flappy Bird clone with the Unity game engine.

A relative newcomer to the programming scene, Google Go has been embraced for how well it simplifies very complex programming ideas while maintaining a high level of performance. Over seven courses, you’ll get a basic handle on using Go in a 4-hour bootcamp, then see how this elegant language can be utilized in all sides of a full stack web build.