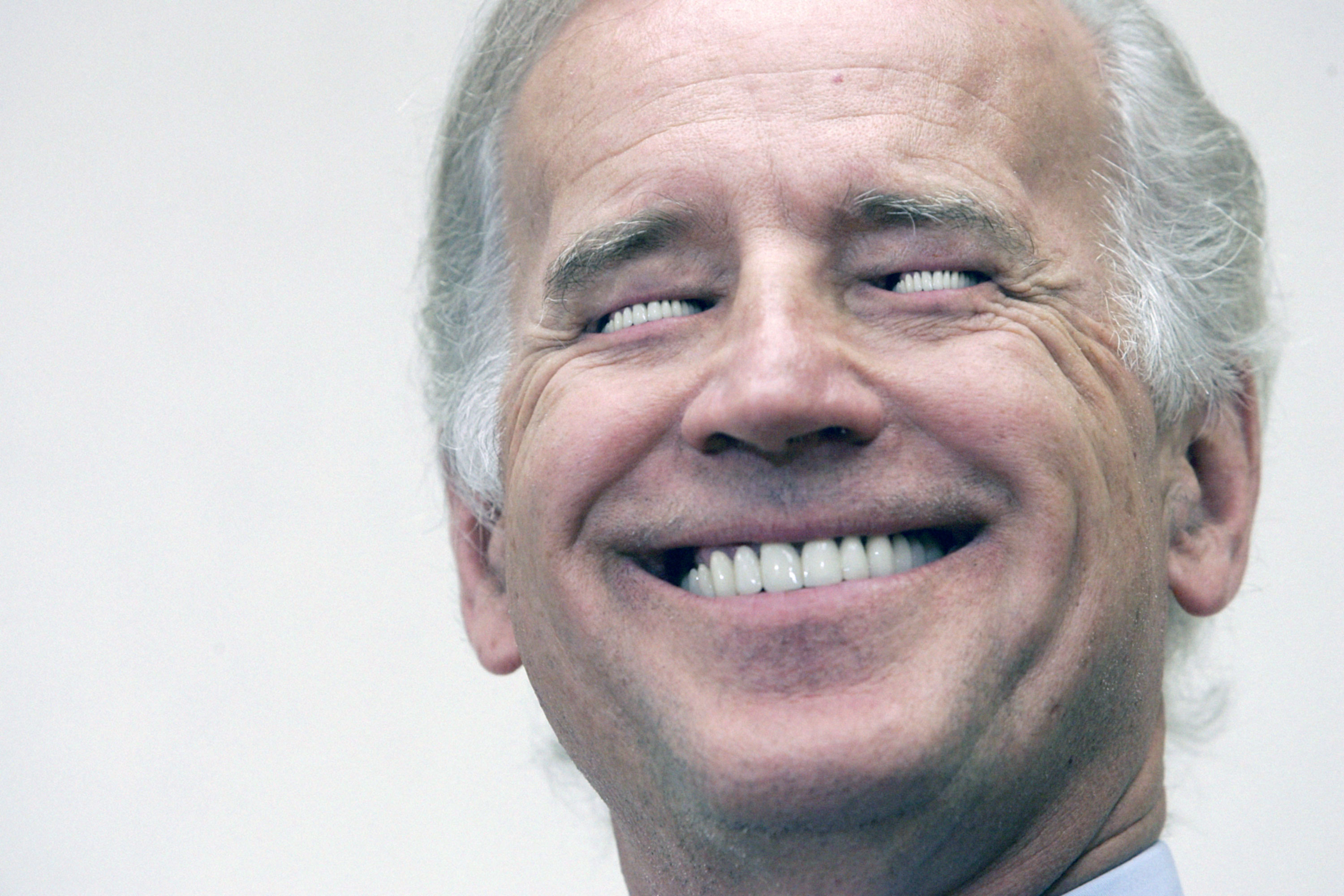 The Democratic National Committee has warned state parties that if they delay primary elections after June 9, they'll have their delegates cut.

A new memo from the Democratic National Committee panel that handles delegate selection for the presidential nomination warns that states that hastily change the “first determining step” of their own process could be subject to penalties – including a 50% reduction in delegates – if they hold primaries after a June cut-off date. ... The new DNC memo, obtained by the Guardian, was sent to members of the rules and bylaws committee on Wednesday night.

“We are working with state parties that need to make adjustments as needed to their delegate selection processes so they can continue without major interruptions,” wrote James Roosevelt and Lorraine Miller, the co-chairs of the rules and bylaws committee, in the memo.

The warning, as many have pointed out, favors candidates whose supporters are more likely to ignore warnings to stay home during the coronavirus pandemic.