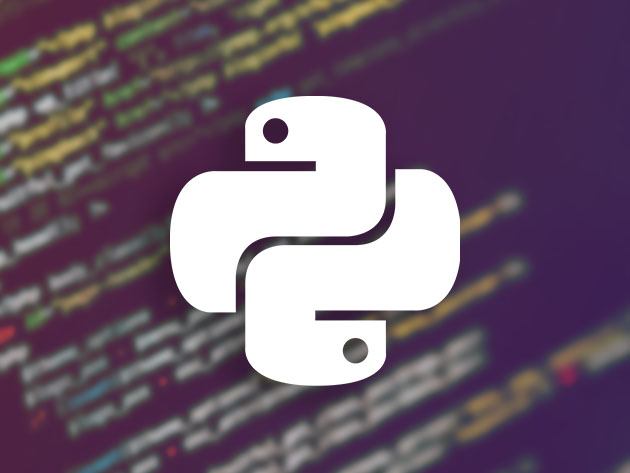 Python is everywhere. Just look under the hood of virtually every major tech player of the 21st century and you’re likely to find a whole lot of Python-based coding language staring back at you. Case in point: Netflix. You may not know it, but from its security protocols to its much-hyped recommendations, it turns out that Python code is baked into virtually every movie, TV show or another piece of content you watch on the platform.

That’s just one example of the pervasiveness of this versatile, powerful, user-friendly language. Right now, you can both learn Python AND create some cool projects and games with the training in the Python 3 Complete Bootcamp Master Course ($10.99, over 90 percent off).

With access to over 370 lectures and more than 30 hours of content, this course demystifies Python at its most practical level by helping you build 15 different projects and games while you learn.

The course teaches basic Python operations through the creation of some simple games, like a dice roll simulator, a hangman game or simple tic-tac-toe. But as students start working through more advanced Python concepts like machine learning and data analysis, the project ratchets up as well.

Before long, you’re building a matchmaker app, a Tamagotchi-style screen pet and even exploring methods for starting your own databases.

By the time you’re creating your own big data analysis project using more than 60 million data points, you’ll have internalized enough Python knowledge to use Python like a pro or even get hired as a Python expert. Regularly a $500 training package, it’s on sale now for only $10.99.