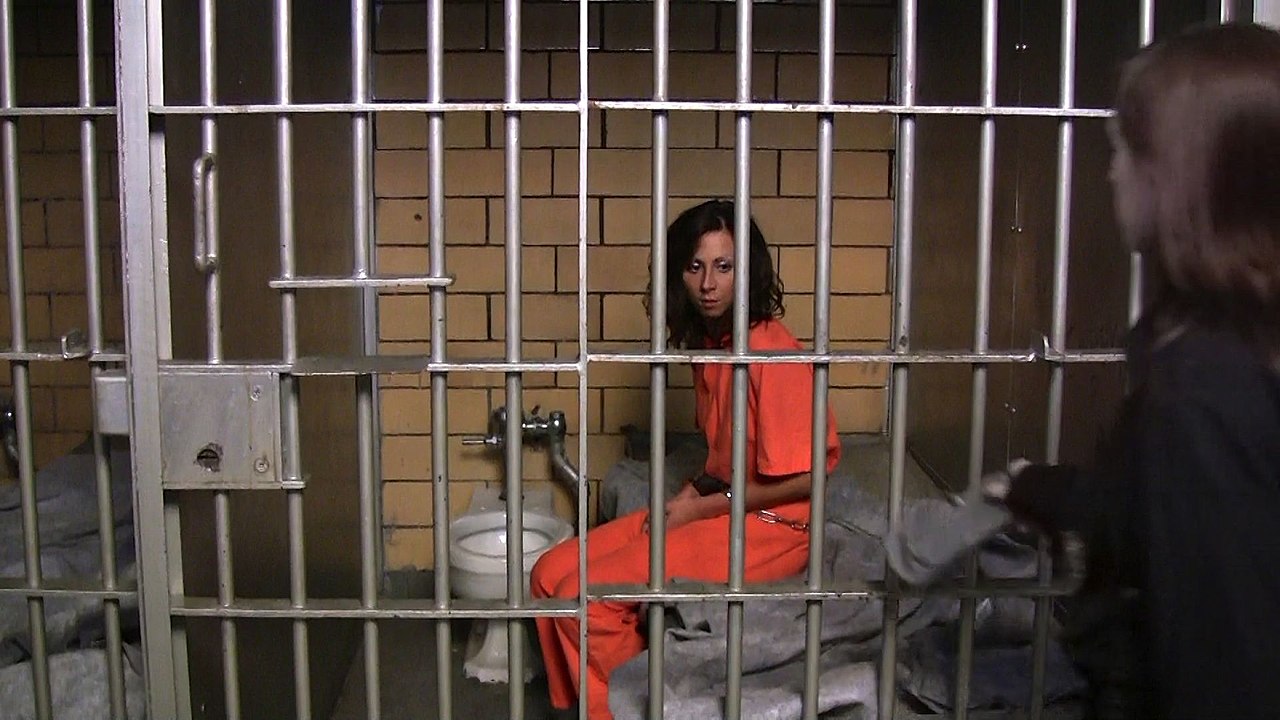 Prisons in America are already overcrowded, under-supported, and maddeningly profitable for the people who made them that way. And when people die in incarceration under more normal circumstances, it still tends to get ignored or covered up. As a result, some of them have been struggling with how to deal with social distancing, quarantine, and general medical safety during this pandemic. (Case-in-point: Joe Exotic may have been exposed to coronavirus.)

Even in that context, the Massachusetts Department of Corrections offered a particularly absurd excuse for their less-than-bare-minimum effort in treating incarcerated people with basic humanity. According to CourtWatch MA, a volunteer community group that acts as a watchdog for the state prison system, the state's latest prison capacity report claims that the DOC is prepared for a capacity of 7,492 people. But there are 7,916 people currently incarcerated by the state — nearly 500 more than that design/rated capacity. (The state also claims that its operational capacity is 10,157, which is not consistent with the data available records requests.

This week, the Massachusetts Supreme Judicial Court asked the sheriffs of 14 counties to provide information about their handling of this overcrowding during the coronavirus outbreak, to ensure that they're all adhering to proper CDC guidelines. Here's the first question they asked:

Approximately what percentage of inmates or detainees sleeps within six feet of another inmate or detainee? Individuals in disciplinary isolation should be excluded from this estimate.

That seems fairly straight-forward. But the sheriff Hampden County responded that "0% sleeps within six feet of one another" at the main institution, the women's facility, the regional recovery and wellness center, and the pre-release center in that county. That's good!

Except that every single answer includes a parenthetical caveat: "(100% are able to sleep six feet or more apart utilizing in some units, head to positioning consistent with CDC guidelines.)"

How is it that 100% of the incarcerated people in Hampden County are able to sleep six-feet apart from one another, while 100% of them are also sleeping head-to-toe?

36% of all inmates are in single cell. 64% sleep in dormitory bunk beds. The inmates/detainees who are in dormitory style bunk beds are being arranged head to toe so that there is at least six feet separation between individual inmates. The spacing between the actual bunks in the dormitories are at least approximately 3 feet.

So there's … 3 feet of space between the bunks on the bed … which is also 6 feet … if you turn your head around? Does it add an extra foot if you sleep on your stomach? What about if you sleep on your left side, and the person 3 feet above you sleeps head-to-toe on their left side — does that add another 3 feet? What's worse: that these people are genuinely terrible at math, or that they actually think this logic passes any muster?

3% [of incarcerated people] eat only in their cells which may be double bunked and one can eat on the bunk and the other can eat at the desk which is approximately four feet of separation.

Four feet of separation. Which is … not six feet, as required by the CDC.

Prisoners Legal Services of Massachusetts have already issued a response to this, because it's clearly inhumane and dangerous.