An AMA with a guy who bought a California Ghost Town 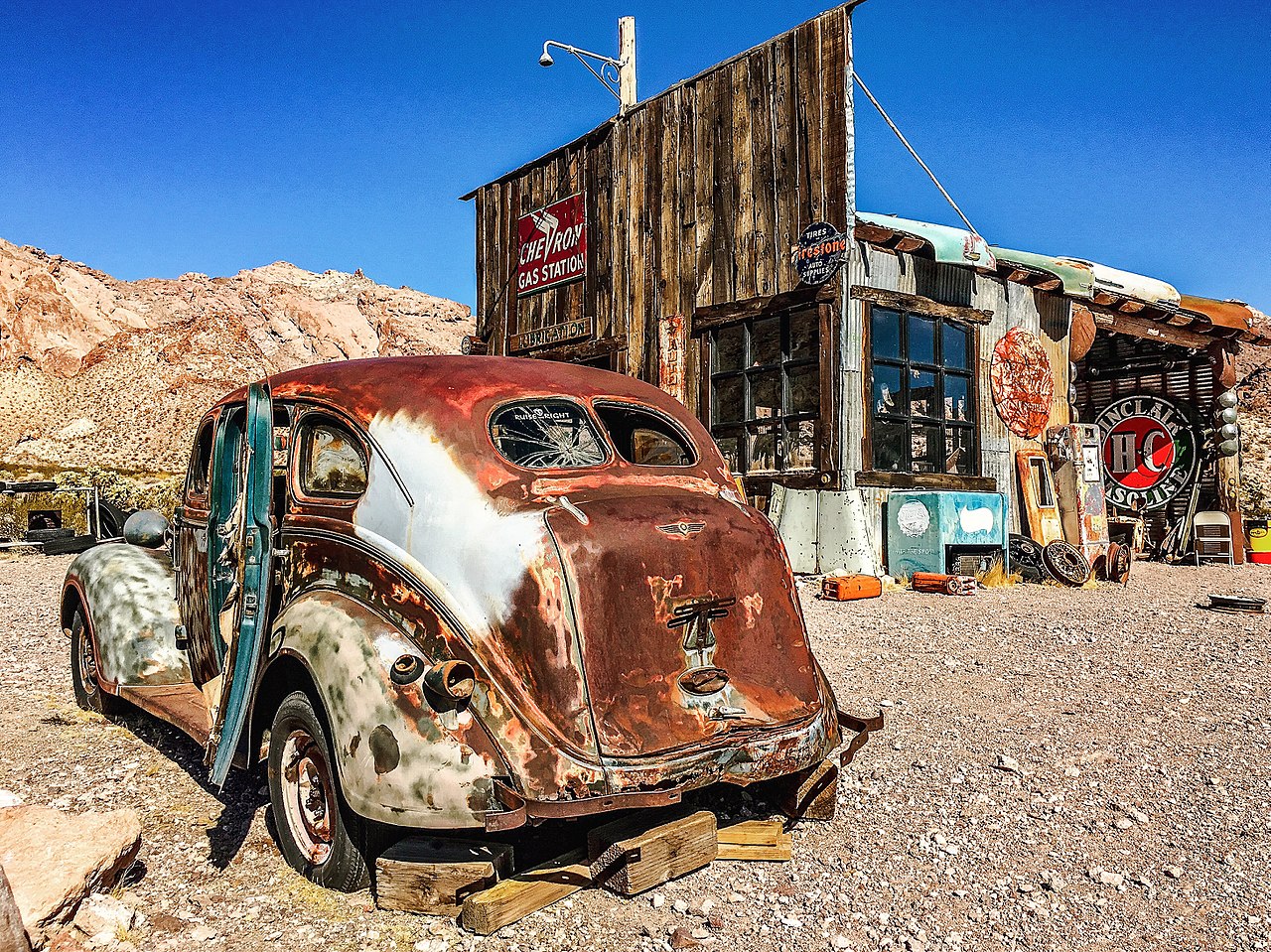 I've never really understood the modern concept of "owning a town" — other than, ya know, terrible wannabe feudal lords.

But thanks a Reddit AMA this week, I've got a better idea of what exactly goes into owning and rebuilding up a deserted ghost town. Brent Underwood recently purchased the abandoned 22-building town of Cerro Gordo in California for $1.4 million dollars — not a bad price for a whole town, honestly, although it needs some work. Underwood was kind enough to answer some questions in the Reddit forum, and it's pretty enlightening to see how, exactly, he plans to make anything out of this desolate old mine-and-murder town. (It's also just interesting to see how he's meaning to survive his coronavirus quarantine in the snow without runing water.)

I read the whole thread, and my only disappointment was the lack of answers on how you make a ghost pay rent. But Jeff Goldblum did stop by one time, so I guess life, uhhh, finds a way.

IamA guy who bought a 22-building 'ghost town' over a year ago with a friend. It was once California's largest silver producer and had a murder a week. I've been up here for past 3 weeks quarantining and currently snowed-in with no way out of the town. AMA! [Reddit]

They Bought a Ghost Town for $1.4 Million. Now They Want to Revive It. [Melissa Gomez / The New York Times]