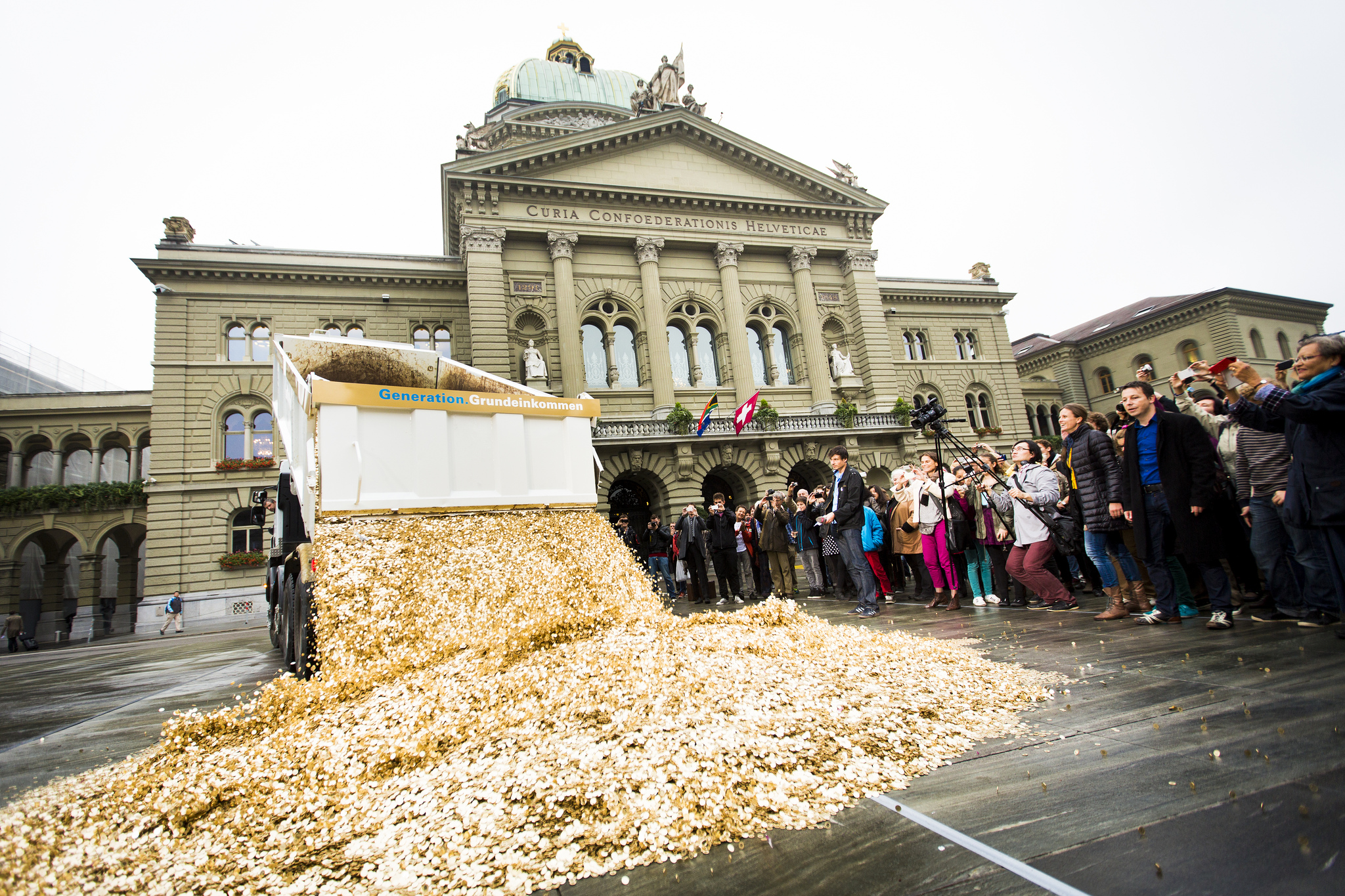 Despite the fact that UBI has such a wide range of support — from Nixon to MLK, from Socialists to Libertarians — many people are still resistant to the idea of no-strings-attached monthly cash payments in lieu of other poverty-assistance/welfare programs. I think this largely has to do with America's 300-year experiment in villainizing the poor. But time and time again, UBI experiments have demonstrated that people do not waste their money on drugs and alcohol. They do tend to work about 5-7% fewer hours on average, but they fill the rest of their days by finding new ways to be productive and contribute to society without succumbing to soul-sucking jobs. Instead of stressing to make ends meet through desperate wage-slave labor, they invested their time, money, and energy into things like education and entrepreneurship, which makes everyone happier overall. (Yes, there might still be a handful of greedy assholes who take advantage, but society will ultimately save money and stress if we stop building labyrinthine bureaucratic systems in order to weed out and punish those rare outliers.)

This is all to say that UBI is probably the best economic solution to the current coronavirus pandemic. Even if it's just for six months to a year, it would save lives by relieving economic stress, and give people an opportunity to use their human ingenuity to come up with innovative new economic models.

And that's why GiveDirectly is raising money to send direct cash payments as a form of UBI to low-income households — to give them a fighting chance to weather this economic storm and find new ways to endure.

We've just launched a match to raise funds for U.S. families impacted by COVID-19. Any donations up to $500 will be generously matched by @DoubleUpDrive until we raise $250k. Give now to double your donation: https://t.co/3LwQp7jZd2

As of this writing, the organization has enough to fund around 52,000 families in need for the short term. I realize money is stressful for a lot of people right now, but if you're able to spare anything, you could do worse than a donation to GiveDirectly.