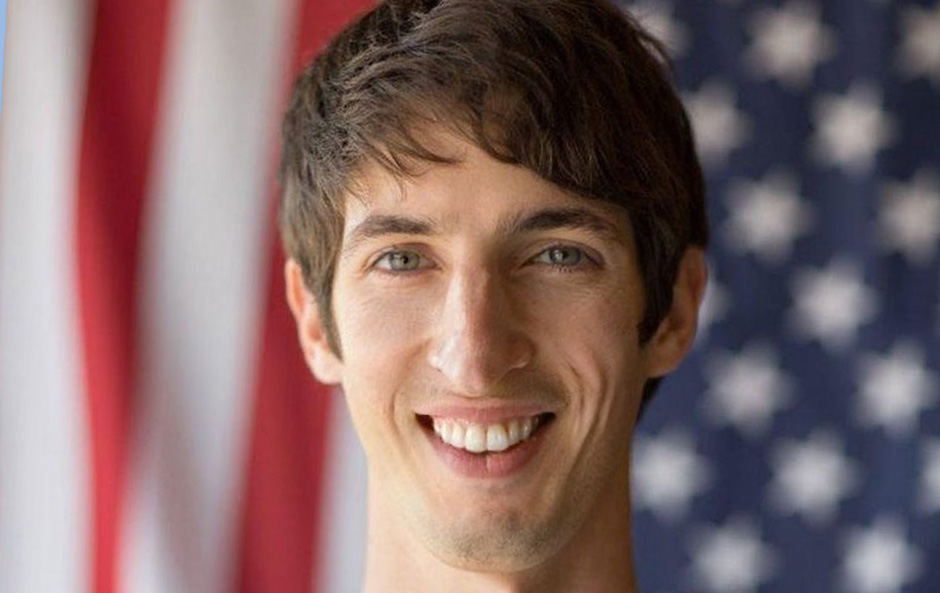 1. Compare to how a Hollywood studio will acknowledge a mistake, explain the mistake accurately, promise not to make the mistake again, then cast Tom Cruise as Ghandi, etc., exposing the entire mistake management process as an unusually contemptuous and short-term PR exercise.