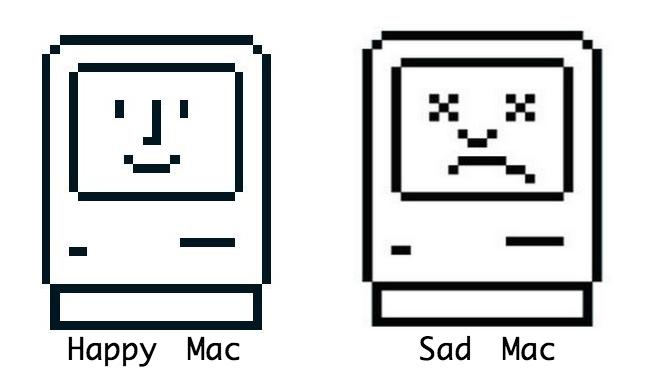 I learned this morning that the Mac chime – the epic C Major chord that plays when you boot an old Mac – can be turned on in newer models. Here's the terminal command, courtesy of Mr. Macintosh:

And to turn it off again:

https://www.youtube.com/watch?v=-a4EU0dPHWA At least all we heard was the flush. From CNN: The case at issue concerned the Telephone Consumer Protection Act that prohibits unwanted calls to cellphones by use of an automated system. Challengers say one provision violates the Constitution. Lawyer Ramon Martinez, representing political groups challenging the law, was pressing his point when the […]

This is super neat.

Yutaka Hirose is a Japanese composer who was a key figure in that country’s ambient/environmental music scene of the 1980s that in recent years has been rediscovered by crate-diggers around the world. Hirose’s “NOVA” (1986) is a classic of the genre, a soundscape that Misawa Home Corporation commissioned as a “soundtrack” for the prefabricated houses. […]