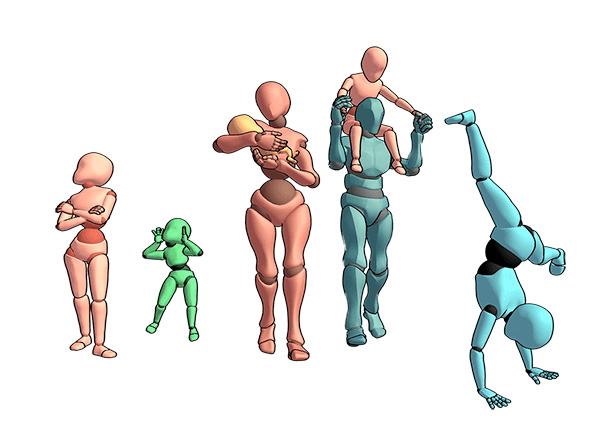 Just Sketch Me is a character-posing tool on the web: an artist's manikin, essentially, with a few useful features and no extraneous ones. There are options for different proportions and animals, a library of preset poses, and you can even save your work as a 3D model.

Leaving the house for the first time in weeks to brave the coronavirus-infested wilds of western Pennsylvania, I ducked into the ruins of an Ace Hardware. I knew I was in danger because I could hear the rasping, plaintive moaning of the dead from deep within. Something about the voice drew me up short, and […]