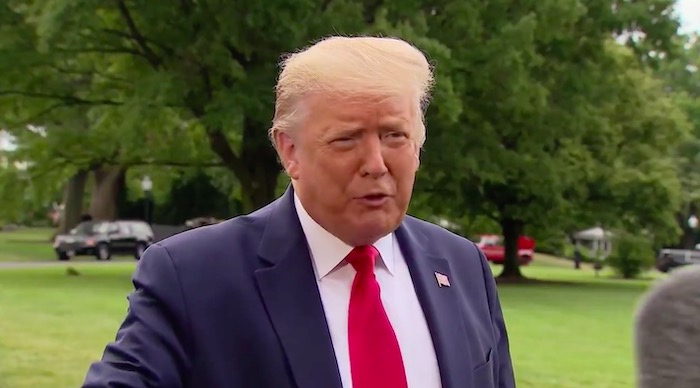 It's easy to generate random words, or even ones that seem patterned on a particular language. But there's something just right about the words that emerge from Soybomb.com's Nonsense Word Generator: each is marvelously silly, yet seems to have meaning and history. This page generates nonsense words based on a frequency list of phonemes as […]

Easypoem asks you a few questions, then generates a charming verse for your entertainment and that of your friends. Here's the one is made for me: stood a space house is this thing on In the space stood a house, tardigrade looked through the window, saw a capybara disapproving past and he knocked upon the […]

The NSA turned down a ProPublica Freedom of Information Act request because it says it lacks the ability to search all the email within its internal network, so it can't answer a question like "What conversations took place between the NSA and National Geographic in the lead-up to a positive story about the Agency?" It […]