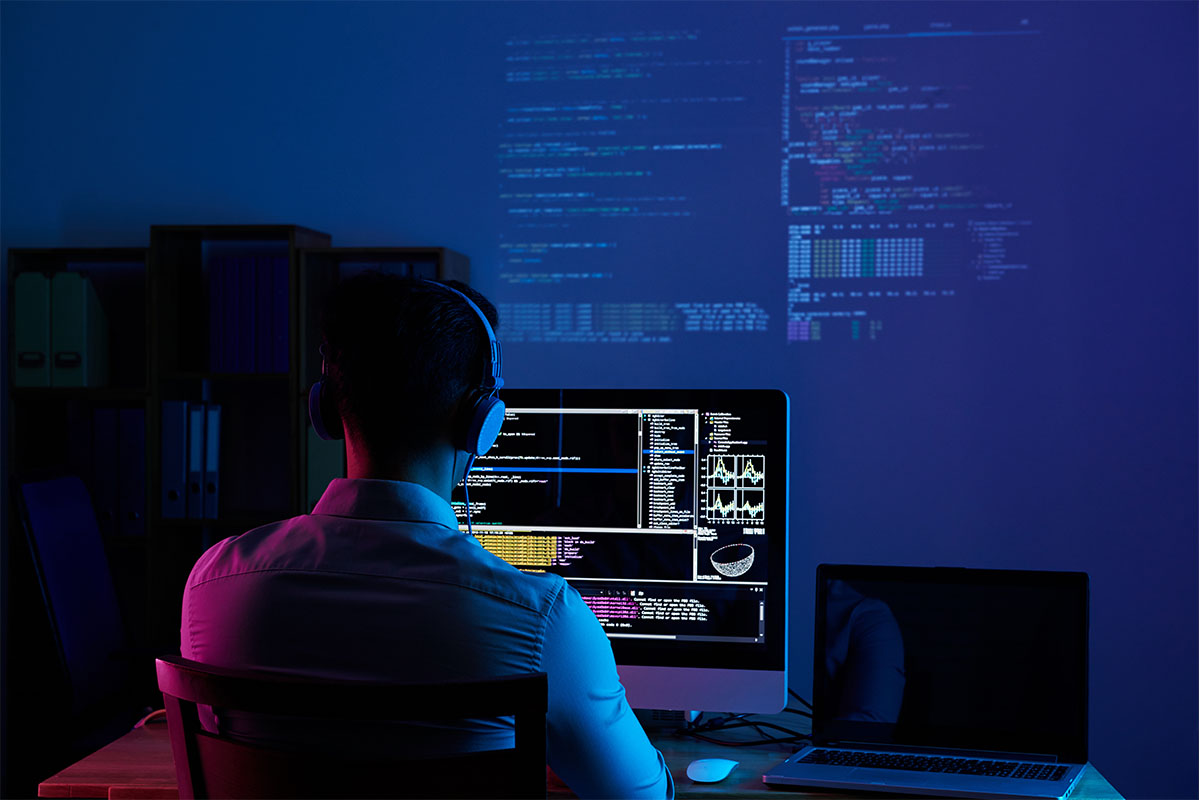 There is a common link among the 500 fastest supercomputers in the world. There aren’t all in one country, there aren’t controlled by the same organizations and governments — and they certainly aren’t running Windows.

No, the fact is that the one thing that each and every one of the world’s most highly-tuned and masterfully equipped computers has in common is the Linux operating system.

It’s not a massive surprise if you understand Linux. With decades of open source development undertaken by scads of enthusiast groups, Linux is primed like a racecar to absolutely fly. Understanding that kind of versatility and power is just one of the reasons students can find a lot to consider and use from the Linux knowledge found in The Complete 2020 Learn Linux Bundle.

While Linux is incredibly streamlined, that doesn’t make it simple. So this collection gathers up 12 different courses, a package covering over 110 hours of training, just to help make sure students have the Linux system and all its nuance on lock.

Even if you’ve never touched a line of Linux code before, that’s OK. This curriculum starts off with three courses built specifically with the first time user in mind. Linux for Beginners, Getting Started with Linux and CompTIA Linux+ (XK0-004) are the perfect Linux primer, guiding new users through the basic commands and operations through how the Linux system works in practical application. This section even includes focused CompTIA training to pass their Linux+ exam, a benchmark certification that instantly makes you a Linux expert in the eyes of hiring managers.

But even after all that, this package still leaves a lot of ground left to cover. If you want to understand how to manage a Linux system, the Red Hat Enterprise Linux 8 lays it all out. Data encryption, auditing access, and firewall configuration are some of the protection measures covered in the Linux Security Techniques course. And if you want to run Linux in the Cloud, the appropriately-named Linux in the Cloud training explains how Linux works with AWS, Azure, and other major cloud platforms.

Finally, you’ll also learn the tricks that can elevate your Linux game with courses aimed at understanding advanced Linux scripting tactics as well as exactly what you need to know to become a Linux system or server administrator.

This colossal Linux package would regularly cost a whopping $3,540, but by getting in on this offer now, the entire collection is priced at a much more reasonable $69.