Mosquitoes suck. Here are eight ways to end their reign of terror permanently. 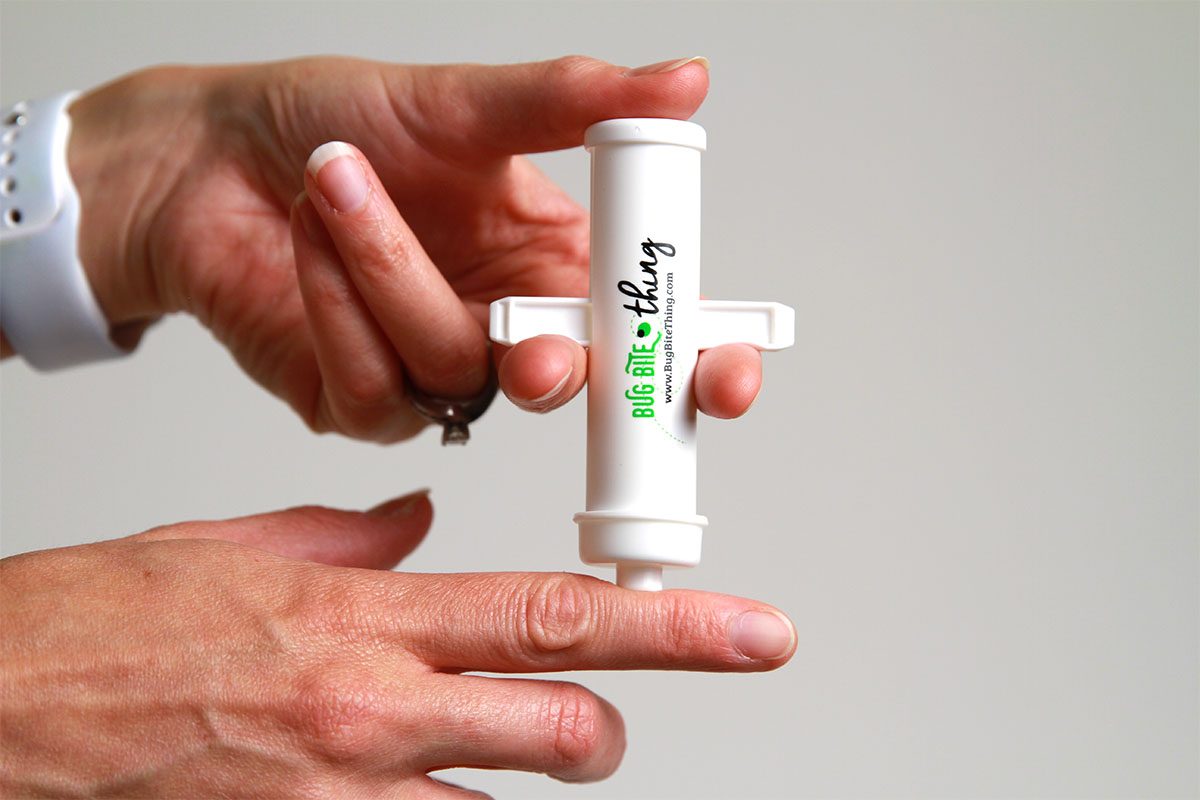 Our world is home to more than 3,500 species of mosquitoes. And while it’s tough to ever advocate for any lifeform’s extinction, it’s hard to come up with many redeeming qualities for why their continued cohabitation is welcome on planet Earth.

While mosquitoes serve as food and perform functions to help various forms of plant life, they’re also the deadliest animal on the planet and incredible nuisances.

Any way you slice it, it’s hard to come down on the pro-mosquito side. So if you’re more in the “kill ‘em all” camp, there are some mosquito prevention weapons along with some bite relief tactics on sale right now to help out with the rest of your summer.

The no. 1 insect bite treatment option on Amazon, this easy-to-use suction tool actually extracts insect saliva or venom from under the skin painlessly. With the irritant gone, the itching, stinging and swelling can all start to go away so you can get on with your life.

Pumping out optical, ultrasonic and electromagnetic waves up to 1,600 square feet, this pest repellent doesn’t fix its sights only on the mosquito -- or even insects. No, this all-purpose yard-clearer will also have rats, bats and even squirrels running for the hills.

Bite Help is the drug-free, chemical-free way to soothe the irritation of mosquito and other bug bites. Using thero-pulse technology, this CES Innovation Awards honoree delivers heat and vibration to the bite area to increase circulation and blood flow, which stops the itching in seconds.

Because mosquitoes don’t just irritate people, this collar fits puppies to large breed dogs, coating them in active, yet completely safe ingredients in just 24 hours. That’s all it takes to effectively prevent and remove ticks, lice, larvae and yes, even mosquitoes.

Look, it’s a dog collar for humans! Actually, it’s an environmentally friendly, non-toxic, waterproof and pretty snazzy watch band that emits an ultrasonic pattern that drives away 70 percent of mosquitos. Sporting indoor, outdoor and silent modes, the Super Shield charges super-fast and works up to 130 hours before you’ll need to power up again.

Time for the big guns! Packed with a 4,500-volt double-sided power grid, the Zappinator is like a fly swatter with an electric fence in the middle. Trap a bug on the grid, push the button and...no more bug. There’s even a higher intensity setting for larger pests like cockroaches or even scorpions. You can even scoop up what’s left and discard without ever using your hands.

When bug-killing needs to go on the road, this camping lantern-slash-mosquito-zapper-slash-flashlight is the multi-tool for the gig. The zapper clears a 16 by 16 foot bug-free zone and with an 1,800mAh battery inside, it’ll keep zapping for up to 19 hours.  And with the lantern and flashlight features, you’ll see it all.

The Moskiller is a hyper-efficient way to slay without chemicals or any harmful substances. The LED lights and bionic temperature increase draws mosquitoes in, the fan’s vortex airflow sucks them down, then the anti-escape mosquito storage box at the bottom holds them with the air-drying method inside finishes them off. The USB connector means you can also run this lamp off a power bank, a computer, or other USB-powered devices.