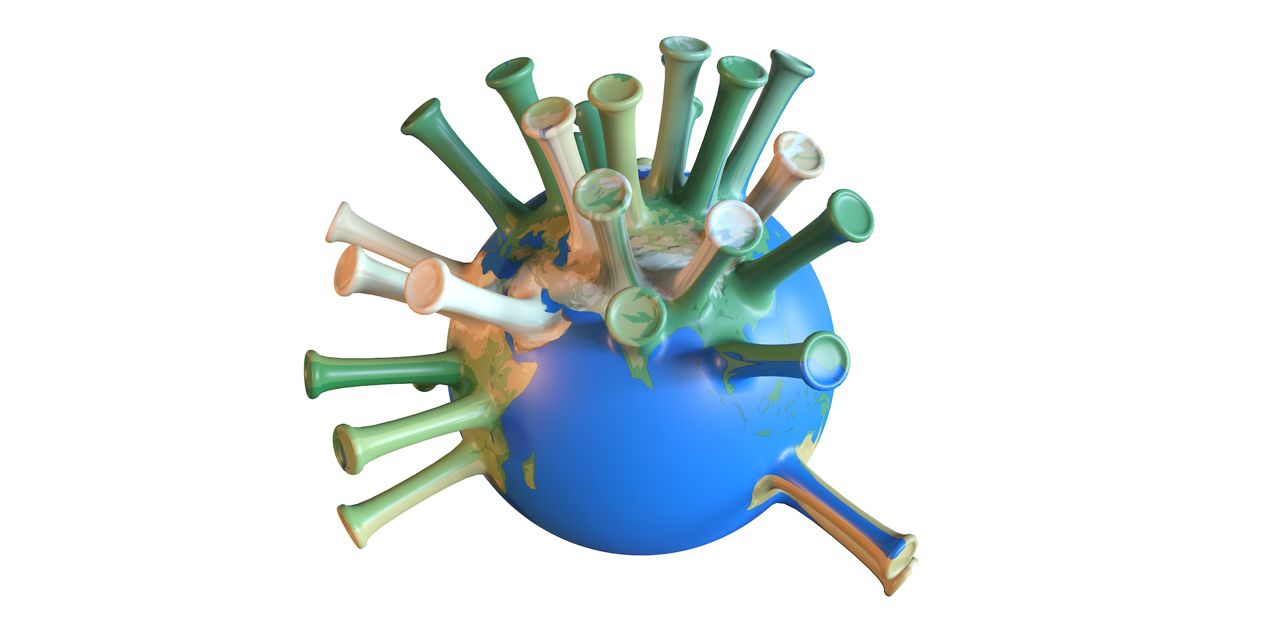 One of the greatest struggles of the COVID-19 pandemic has been the fact that the entire world has to watch the normal scientific process happen in realtime. Scientists don't have the space to hypothesize, experiment, and discover new things before it all goes public. Everyone wants certainty; they want immediate answers. But that's not how science works.

This new feature from the UCSF Magazine offers the most comprehensive, detailed, and surprisingly accessible breakdown of the virus so far, including that whole process of discovery — what we knew when, why that led to certain conclusions that were correct, and so on.

In late January, when hospitals in the United States confirmed the presence of the novel coronavirus, health workers knew to watch for precisely three symptoms: fever, cough, and shortness of breath. But as the number of infections climbed, the symptom list began to grow. Some patients lost their sense of smell and taste. Some had nausea or diarrhea. Some had arrhythmias or even heart attacks. Some had damaged kidneys or livers. Some had headaches, blood clots, rashes, swelling, or strokes. Many had no symptoms at all.

By June, clinicians were swapping journal papers, news stories, and tweets describing more than three dozen ways that COVID-19, the disease the coronavirus causes, appears to manifest itself.

This includes a succinct explanation of how it works as a vascular (as opposed to respiratory) virus, and why that was such a jarring realization:

The novel coronavirus, an RNA virus named SARS-CoV-2, has become notorious for its skill at breaking and entering human cells. Its tools of choice are the protein spikes protruding from its surface – a feature that distinguishes all coronaviruses. The spikes of SARS-CoV-2 are the crème de la crème: By the luck of the evolutionary draw, they are able to easily grab hold of protein gates on human cells known as ACE2 receptors and, like jackknives, pry these gates open.

But Conklin doesn't think SARS-CoV-2 necessarily kills heart cells outright. Rather, in the process of copying itself, the virus steals pieces of the genetic instructions that tell the heart cells how to do their job. "It's hauling away and hijacking stuff that's necessary for the heart to beat," he says. He is currently testing this hypothesis using human heart cells grown in cup-sized vessels in the lab of Todd McDevitt, PhD, a bioengineer at UCSF and the Gladstone Institutes.

It's also possible, however, that an infected person's own immune system may do the majority of the damage in the heart, as it appears to do in the lungs. "The heart probably gets infected by a lot of other viruses, and they don't have a lethal effect," Conklin says. "What makes this one different?"

Essentially, the article argues, the SARS-CoV-2 doesn't kill cells the way that, say, the flu does. Instead, it hijacks the genetic makeup in these AC2 receptors, and weaponizes your immune system against you.

Okay, so it's not exactly comforting. But it's nice to be able to comprehend the full picture of the pandemic so far.