"davos in the desert" 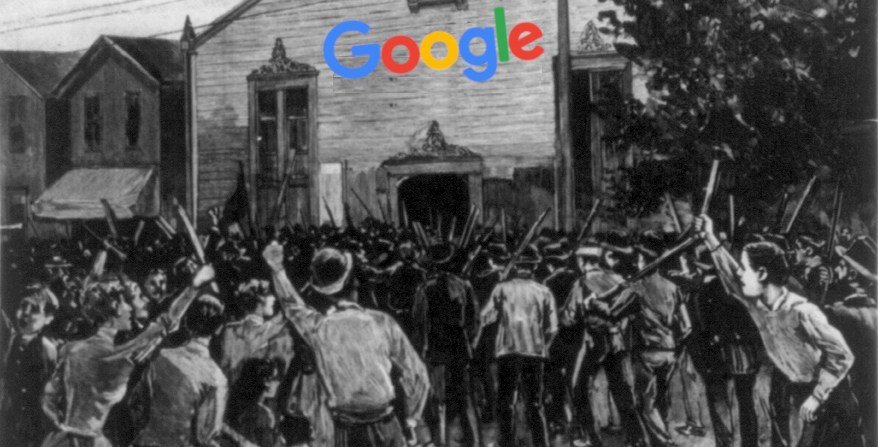 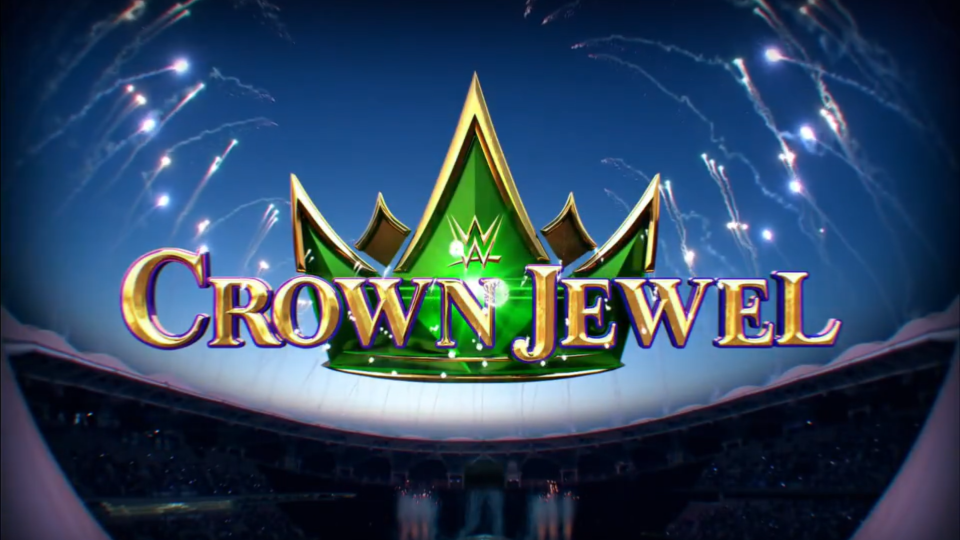