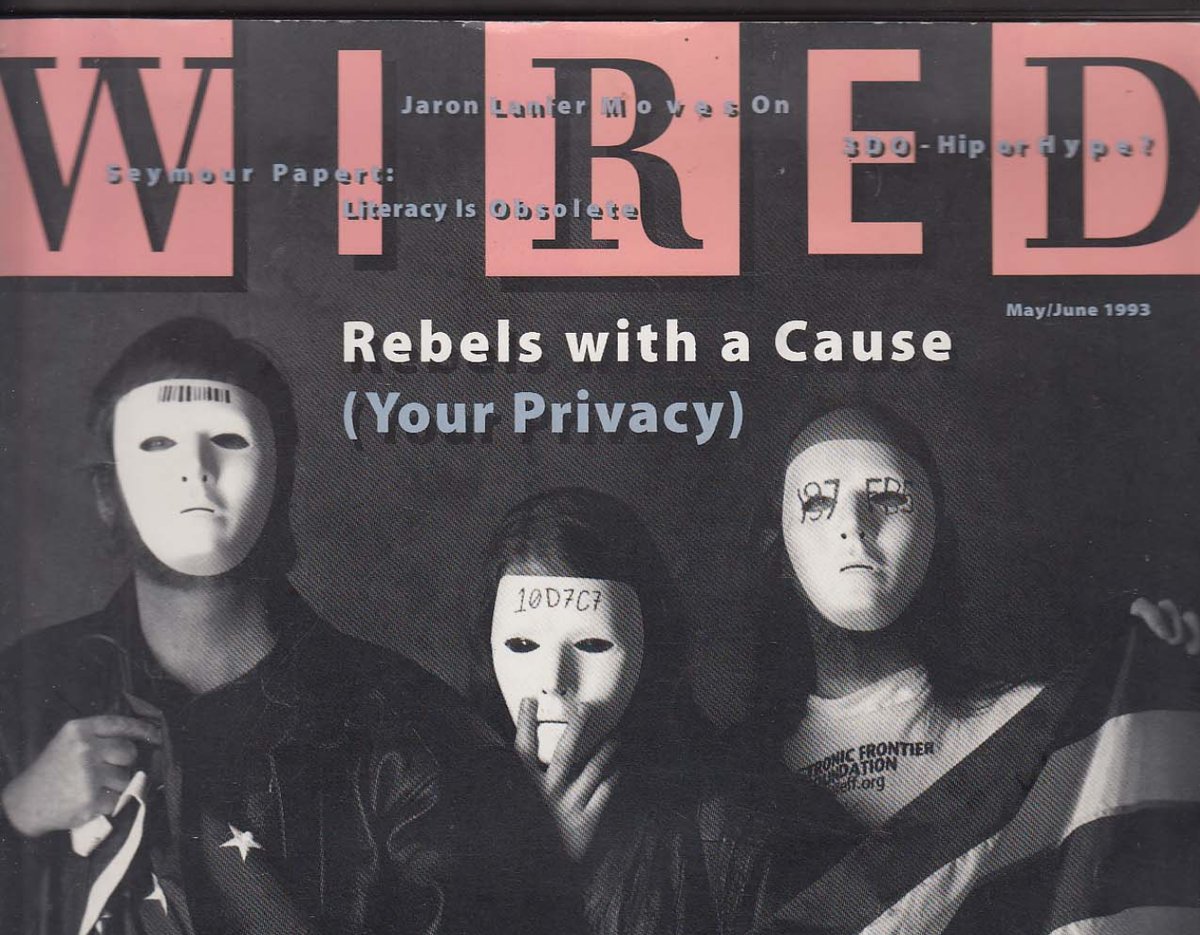 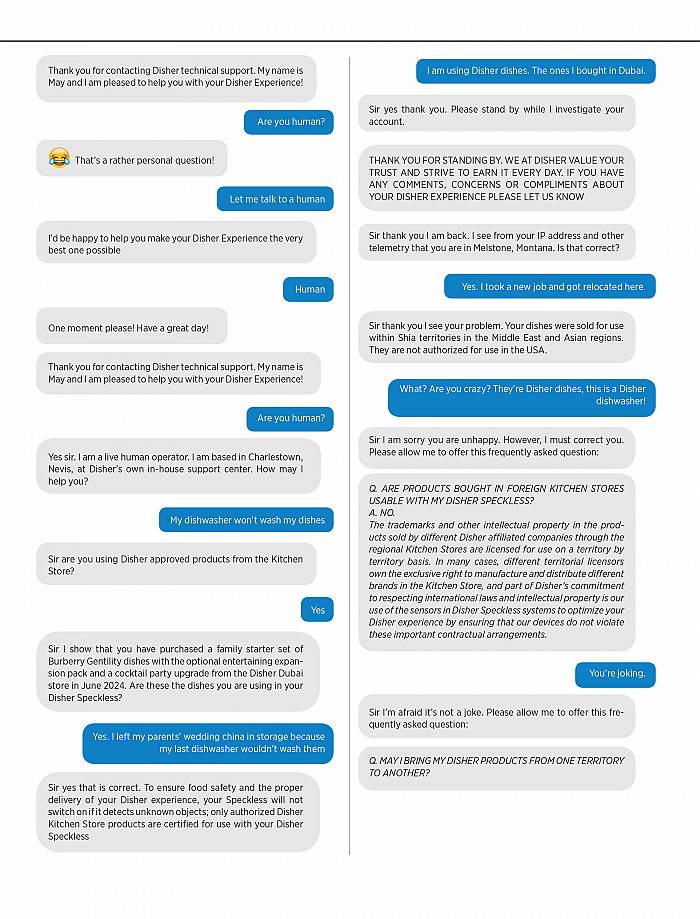 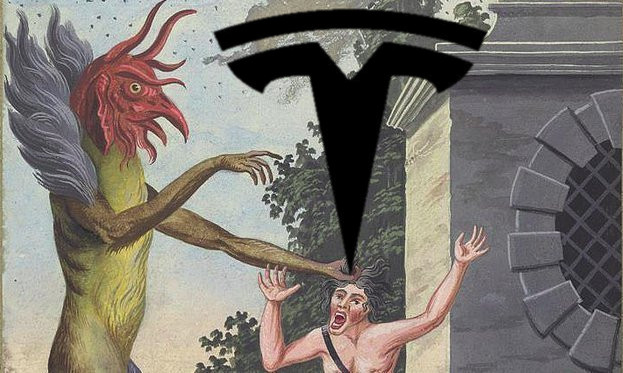 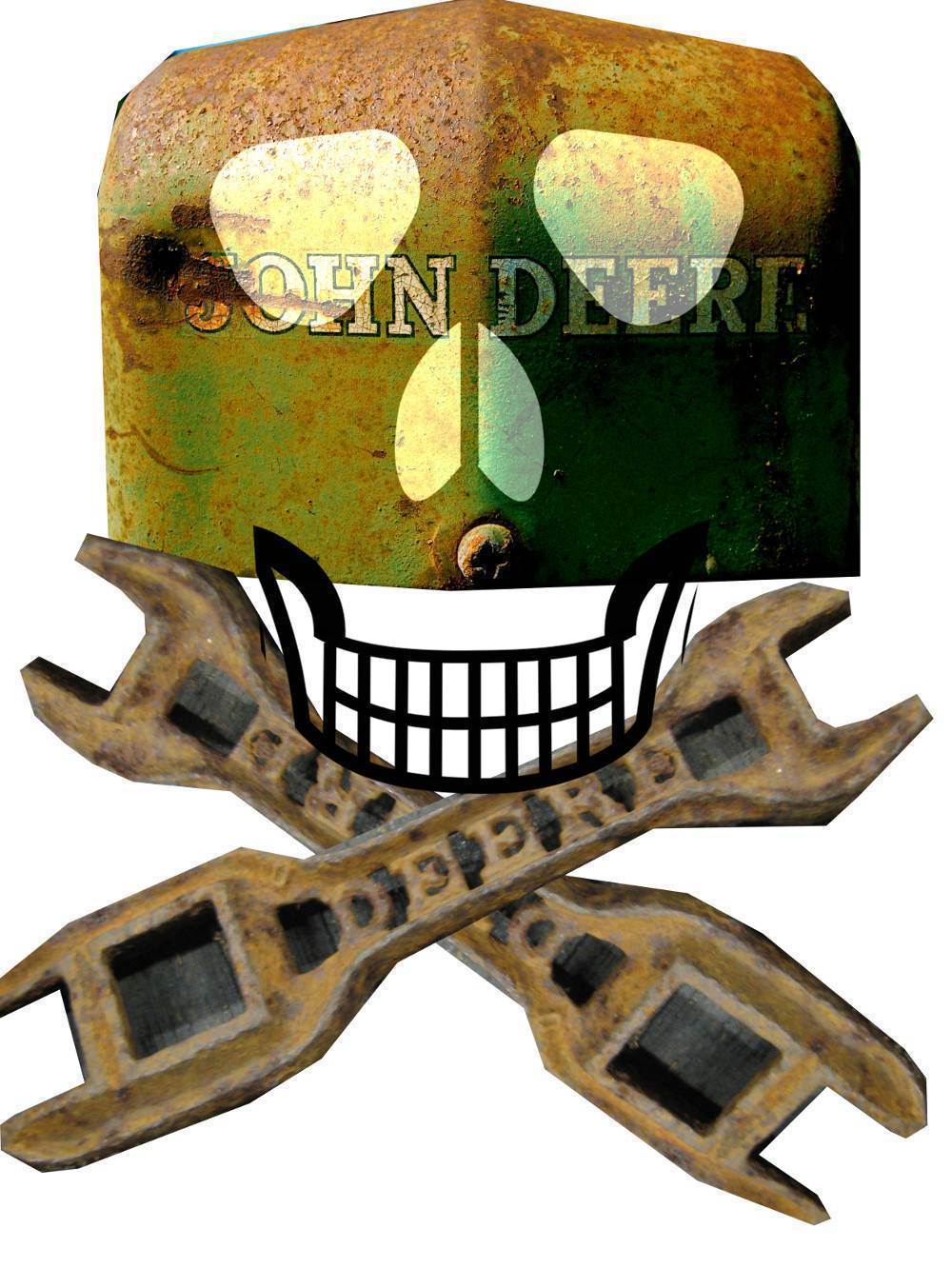 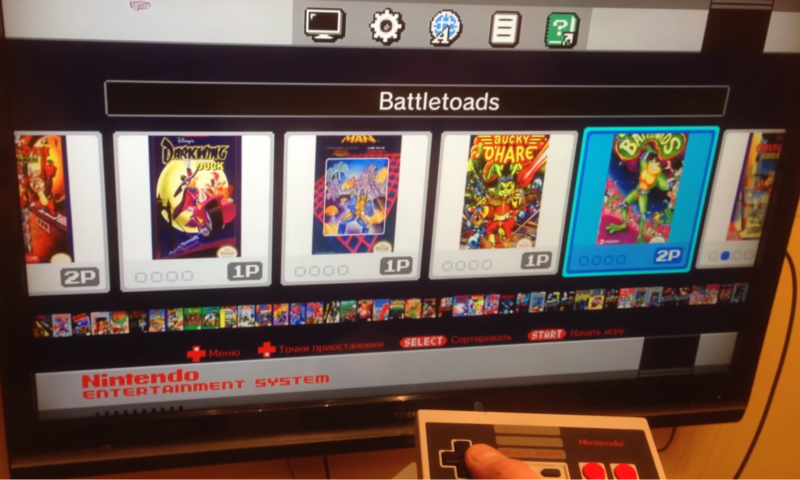 Sole and Despotic Dominion: how a 20th century copyright law is abolishing property for humans (but not corporations) 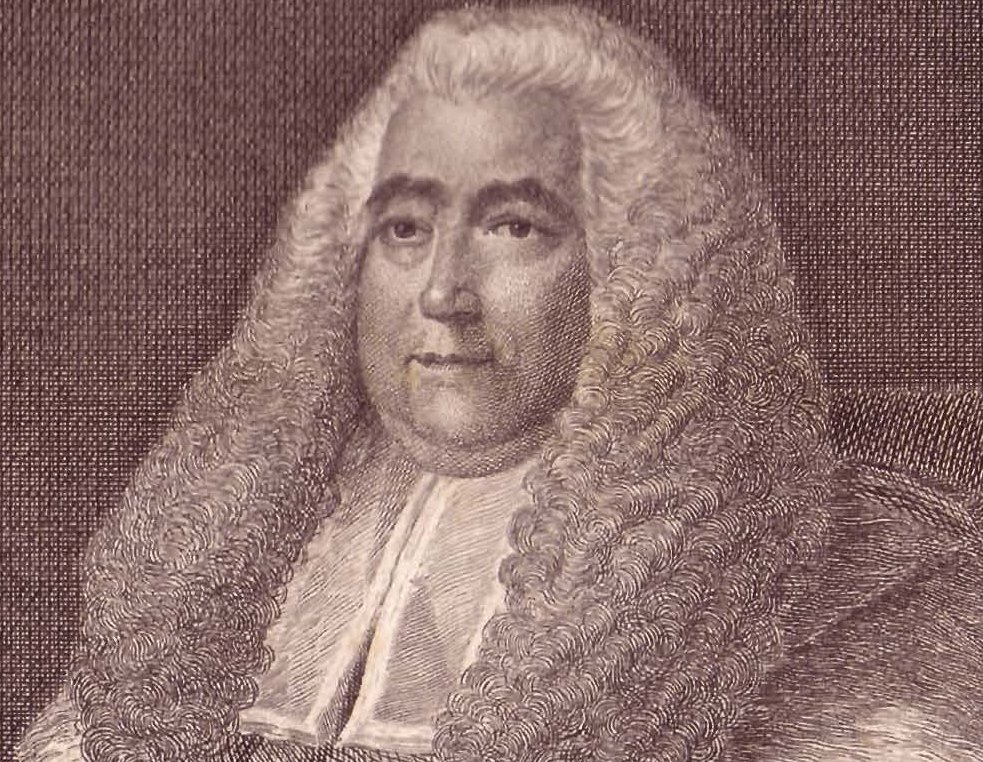 In the 18th century, William Blackstone wrote the seminal "Commentaries on the Laws of England," which contained one of the foundational definitions of property: "that sole and despotic dominion which one man claims and exercises over the external things of the world, in total exclusion of the right of any other individual in the universe." Read the rest 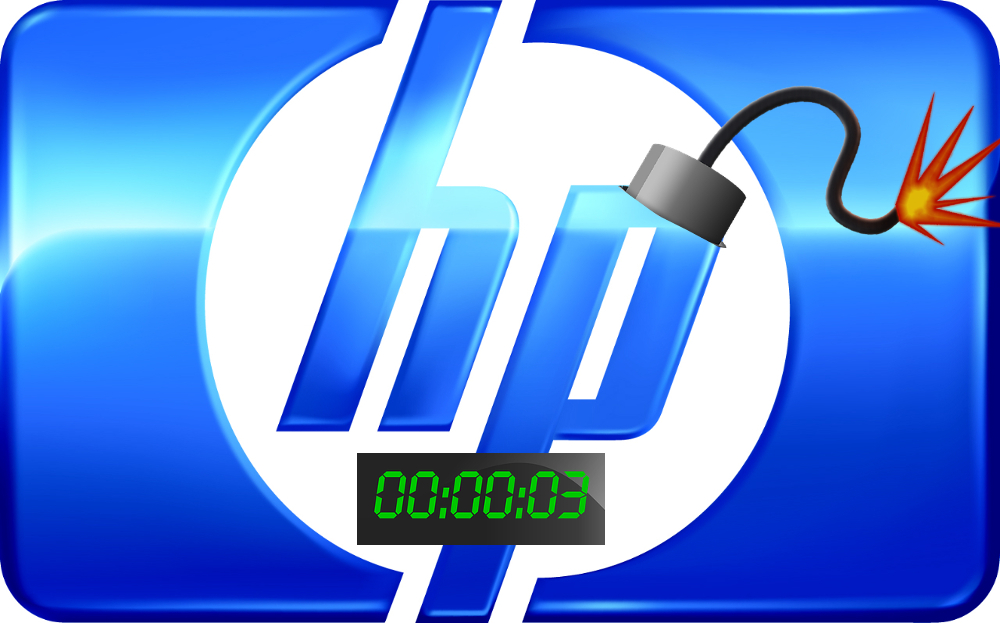