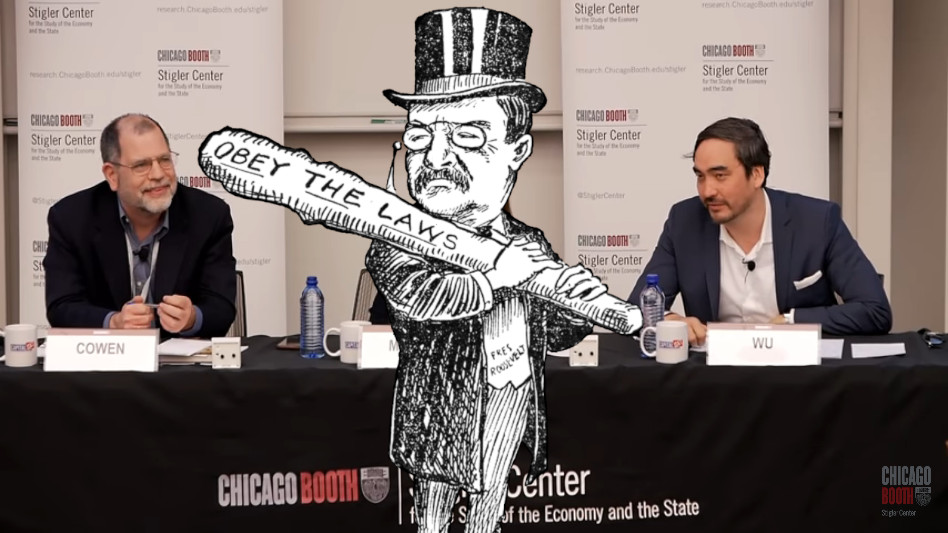 How much would universal health care really cost? 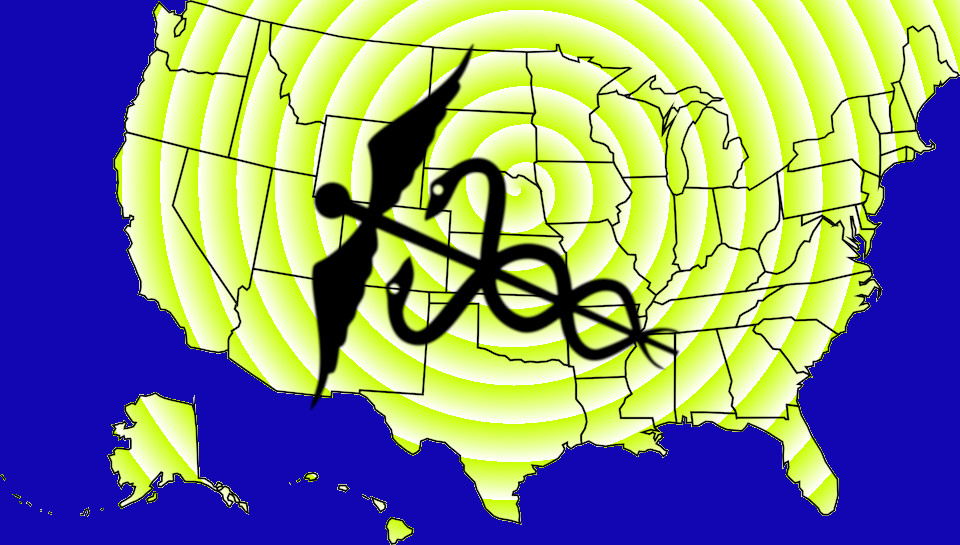 The Koch-backed Mercatus Institute was humiliated last month when it published a scare story claiming that American couldn't afford the $32.6 trillion cost of universal health care for the next decade, a number that seems huge until you realize that the cost of privatized US health care over the same period will be $2 trillion higher. Read the rest 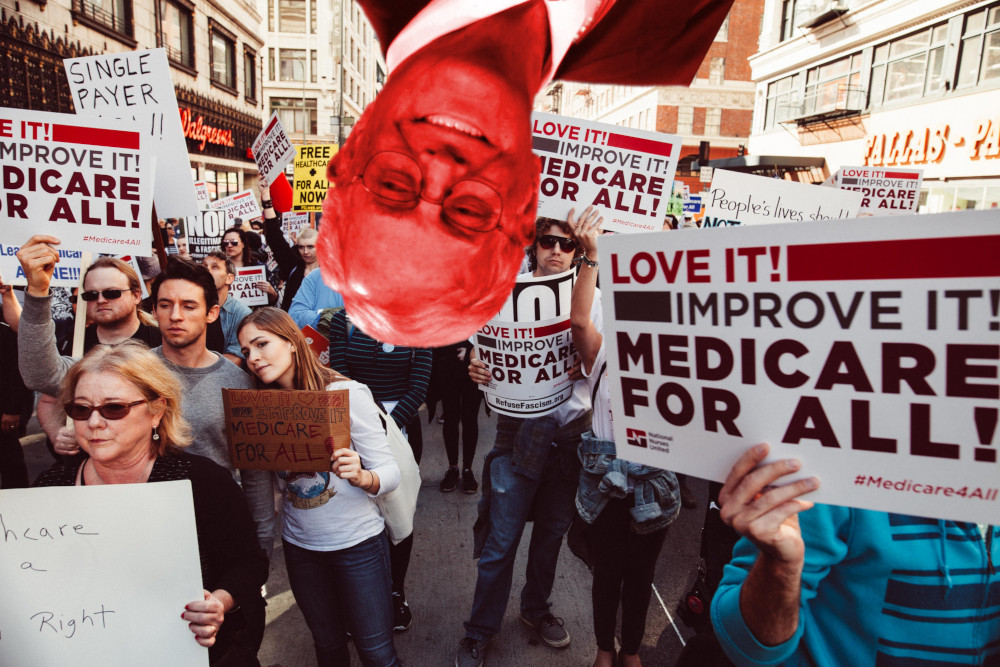 Mercatus (previously) is part of the Koch Brothers' network of thinktanks which allow the billionaires and their cadre of oligarchs to make it appear that their ideas are mainstream by all singing the praises of the wealthy in chorus. Read the rest 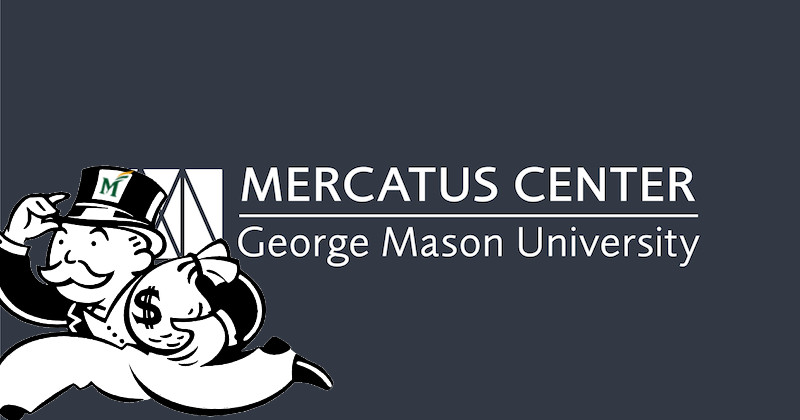 Universities -- especially public universities -- are never, ever supposed to cede their academic independence to their donors, who might otherwise use their departments as glorified think-tanks, laundering their ideology and giving it the veneer of objective, scholarly credibility. Read the rest 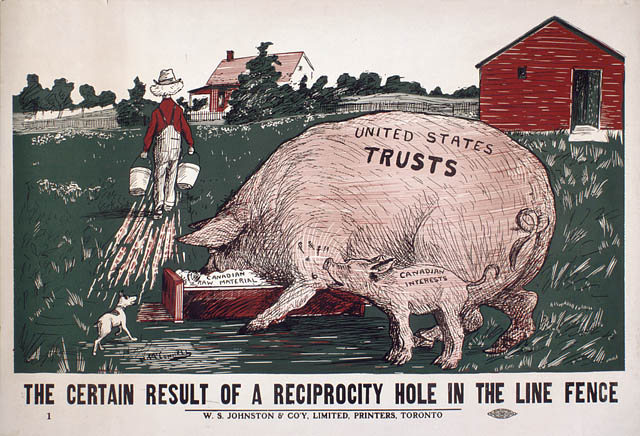 The "Index of Freedom," maintained by the Mercatus Center at George Mason University, is the first-ever comprehensive ranking of the American states on their public policies affecting individual freedoms in the economic, social, and personal spheres. By measuring across a wide variety of policies and activities, the study concluded that New Hampshire, Colorado, and South Dakota are the most free, while my own New York is - by significant margin - the least (due in part, no doubt, to the famously draconian drug laws implemented during the Rockefeller era and still not repealed). (Then again, as we look at the Mercatus Center funding, another picture emerges.)