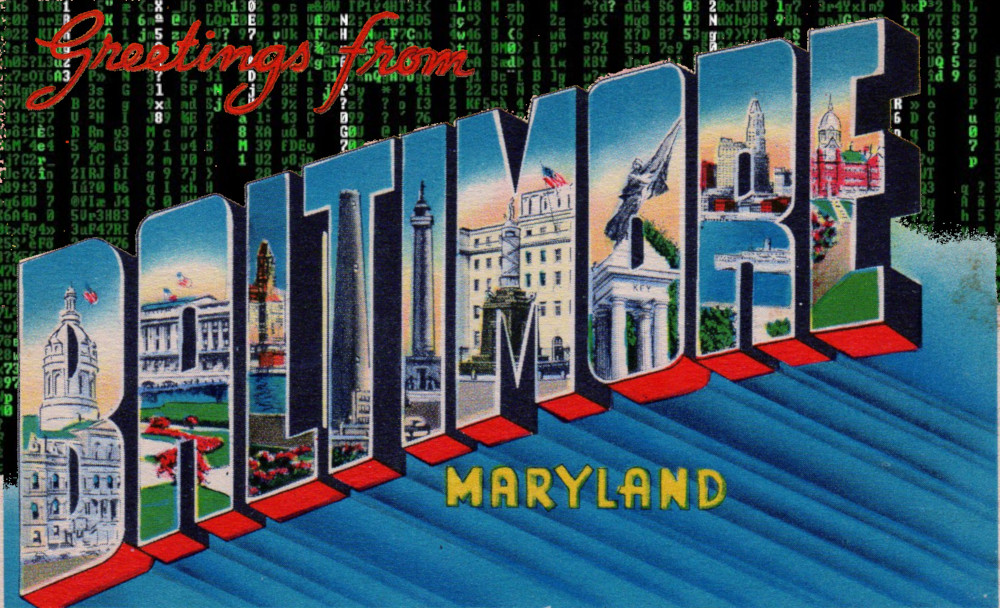 Why the rise of ransomware attacks should worry you 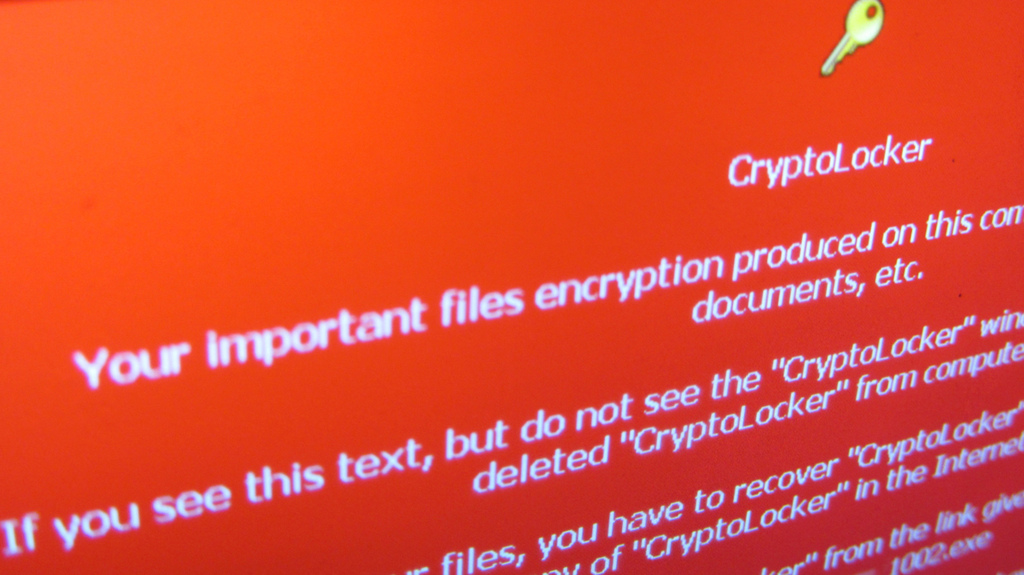 Sean Gallagher does an excellent job of running down the economics and technology behind the rise and rise of ransomware attacks: ransomware has become a surefire way to turn a buck on virtually any network intrusion, and network intrusions themselves are trivial if you don't especially care whose networks you break into. Read the rest 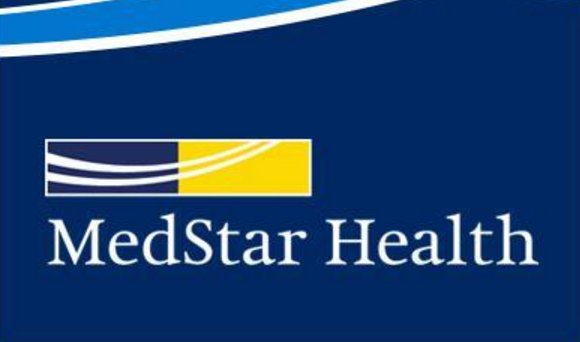 Unlike the Hollywood hospital shutdown in Feb and the Kentucky shutdown in March which got in by phishing attacks on employees, the two hospitals in Baltimore that were taken offline by ransomware were targeted by server-based attacks that got in through vulnerabilities in public-facing hospital services. Read the rest

Yesterday, in Mark's post about new technology that could one day generate power from slow moving currents in rivers and oceans, commenter SamSam wondered whether "any weird and new generators ever get out of the lab and start providing meaningful amounts of power?" It's a fair question, and I think a lot more technologies are announced than do (or ever will) make it to market. Partly, that's just the nature of invention. Partly, it has to do with the fact that it takes a long time to develop this stuff and we're still kind of at the beginning of the alternative generation industry. But sometimes, the crazy ideas do work, at least well enough to move out of the lab and into beta-testing. For instance, today, Norway's state-owned utility opened a prototype generator that produces electricity via osmosis.

The plant is driven by osmosis that naturally draws fresh water across a membrane and toward the seawater side. This creates higher pressure on the sea water side, driving a turbine and producing electricity. The main issue is to improve the efficiency of the membrane from around 1 watt per square meter now to some 5 watts, which Statkraft says would make osmotic power costs comparable to those from other renewable sources.

The prototype is very small--it only produces about a coffee-pot's worth of electricity--but if the kinks with the membrane can be worked out at this small scale, the utility could have a full-scale plant powering 30,000 homes by 2015. Also, I have to give a shoutout to the Norwegians for not claiming that their osmosis-based generator will magically solve the world's energy problems--instead describing it as part of a mix of different technologies that, together, could make a difference. Read the rest

Massachusetts Gov. wants to track cars on state roads with GPS units in each car

"Gov. Deval Patrick wants to charge drivers by how much they drive on state roads, and at what times. How is he planning on doing this? By adding GPS units to cars, giving at least some state employees the ability to track cars where ever they go."

"It's outrageous, it's kind of Orwellian, Big Brotherish," said Sen. Scott Brown, R-Wrentham, who drafted legislation last week to prohibit the practice. "You'd need a whole new department of cronies just to keep track of it."

Massachusetts Gov. wants to track cars on state roads with GPS units in each car Read the rest