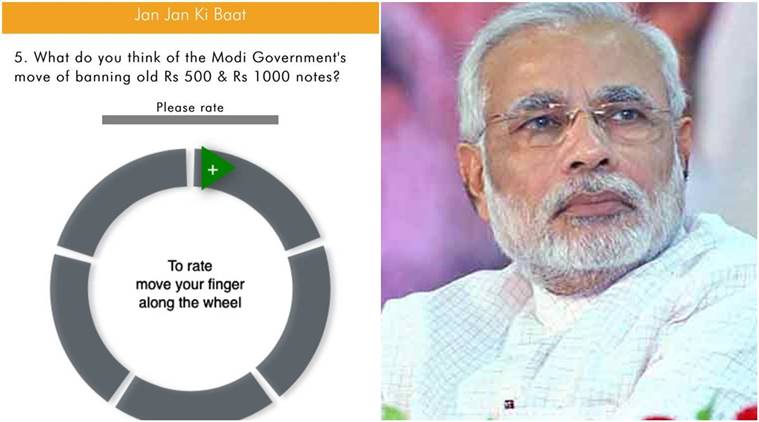 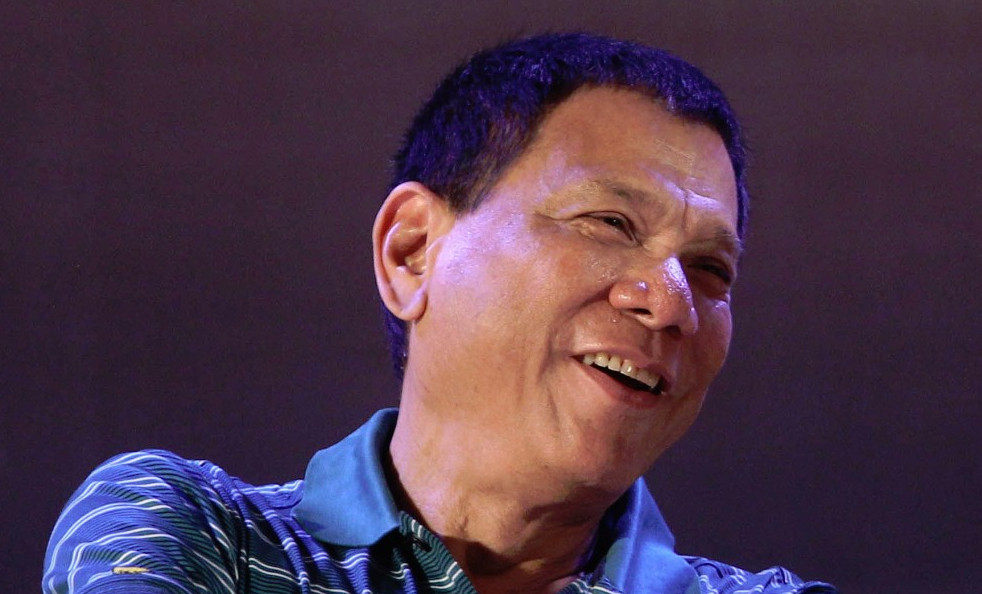 Duterte has vowed to stop using "epithets" (for example, he called Pope Francis a "son of a bitch" and told Obama to "go to hell") because God threatened to crash the airplane he was flying home from Japan in if he didn't cut it out. Read the rest 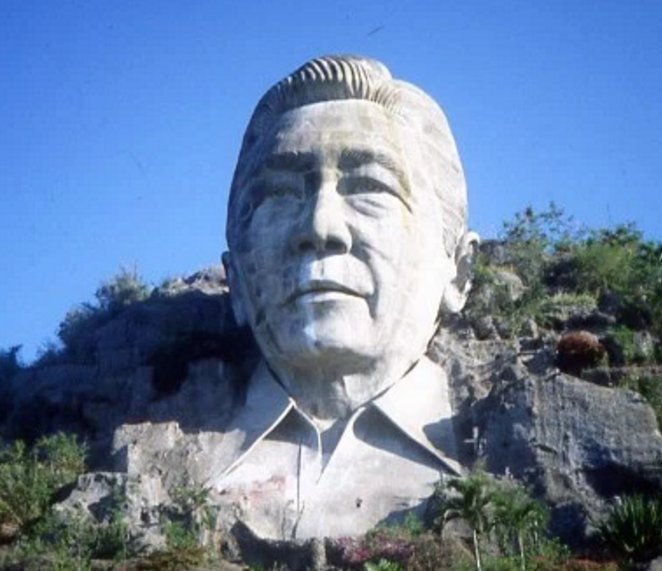