Insects are going extinct eight times faster than other animals 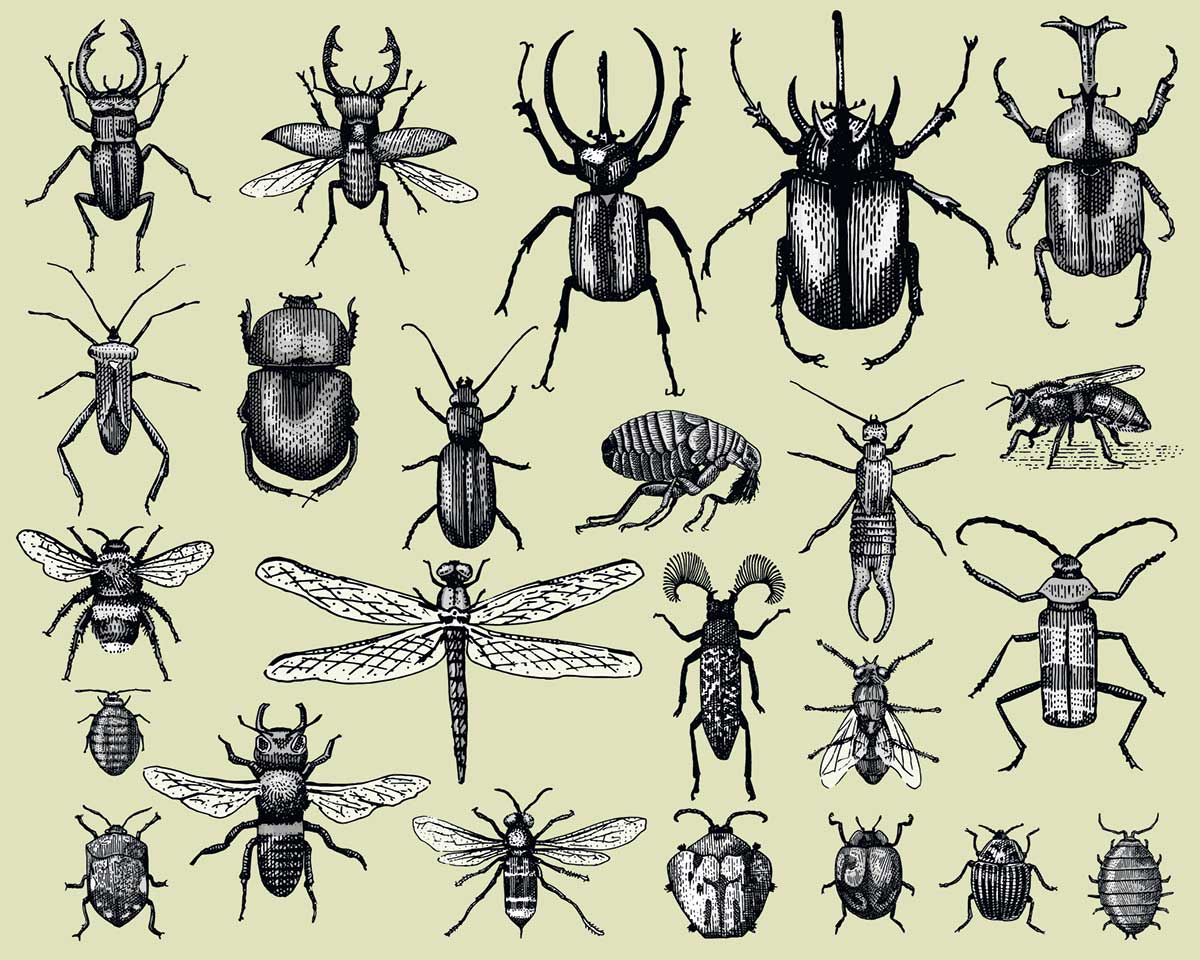 “Unless we change our ways of producing food, insects as a whole will go down the path of extinction in a few decades,” says a study published in the journal Biological Conservation. “The repercussions this will have for the planet’s ecosystems are catastrophic to say the least.”

-Over 40% of insect species are threatened with extinction.

-Lepidoptera, Hymenoptera and dung beetles (Coleoptera) are the taxa most affected.

-Four aquatic taxa are imperiled and have already lost a large proportion of species.

-Habitat loss by conversion to intensive agriculture is the main driver of the declines.

“If insect species losses cannot be halted, this will have catastrophic consequences for both the planet’s ecosystems and for the survival of mankind,” said Francisco Sánchez-Bayo, at the University of Sydney, Australia, who wrote the review with Kris Wyckhuys at the China Academy of Agricultural Sciences in Beijing.

One of the biggest impacts of insect loss is on the many birds, reptiles, amphibians and fish that eat insects. “If this food source is taken away, all these animals starve to death,” he said. Such cascading effects have already been seen in Puerto Rico, where a recent study revealed a 98% fall in ground insects over 35 years.