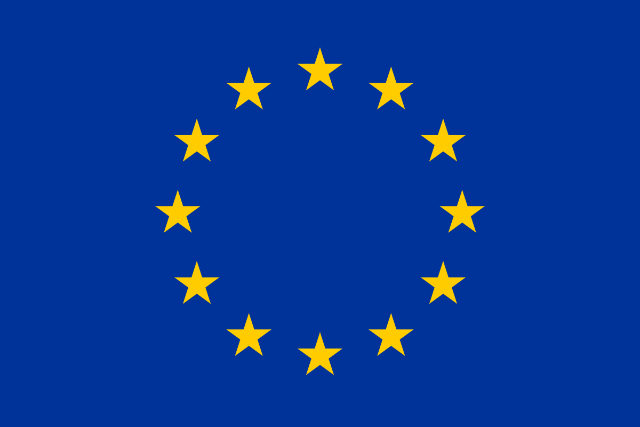 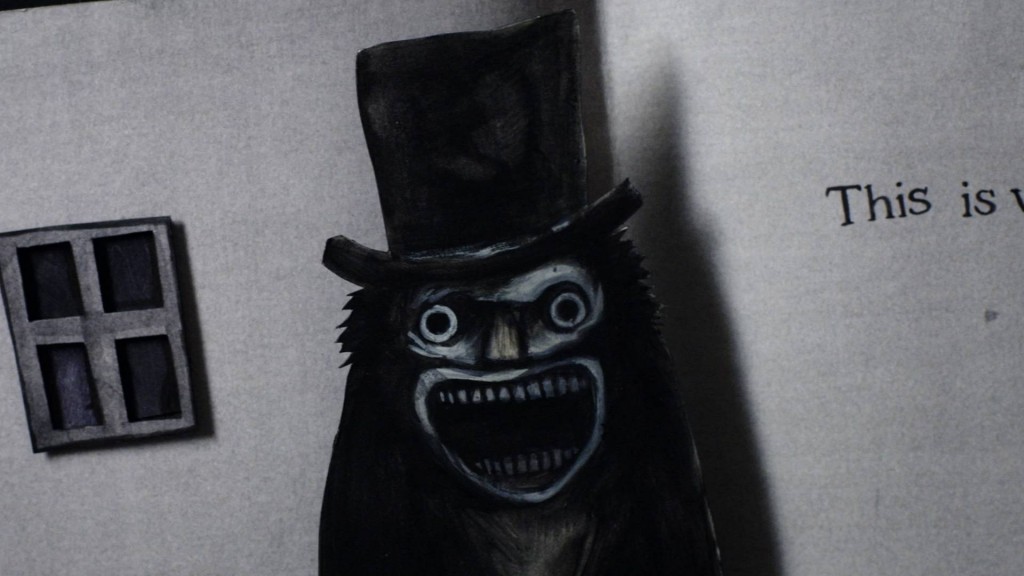 You may have seen Katie Dippold's iconic Babadook-themed Halloween TBT floating around Twitter over the past few months:

Tbt to Halloween when I dressed as the babadook but my friend's house had more of a grown ups drinking wine vibe pic.twitter.com/PoGKUFeLLw

Tbt to Halloween when I went to my friend's house for a grown ups drinking wine party but there was more of a babadook vibe. pic.twitter.com/I2ROJBHkfB

You can read more about both tweets on BuzzFeed and New York Magazine. Read the rest