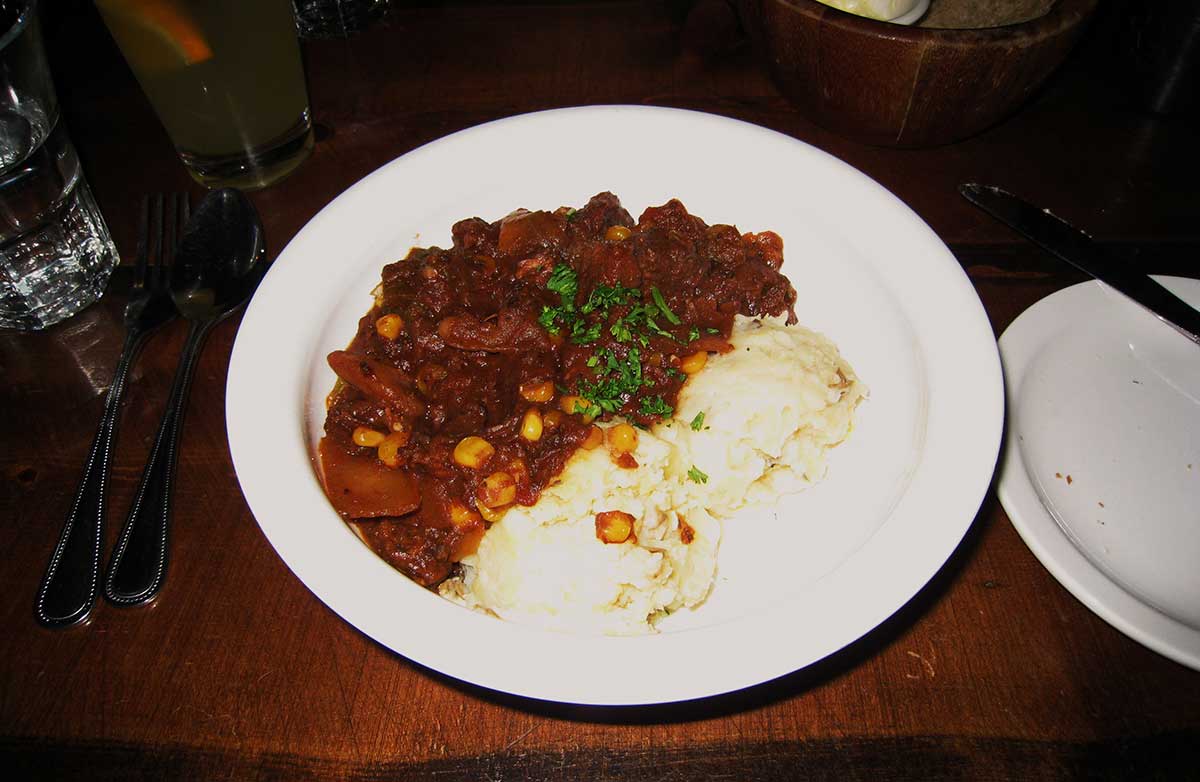 A 61-year-old hunter died from complications of a brain disease he got from eating squirrel brains, according to a paper published in October. When the man's brain was scanned, doctors diagnosed him with a variant of Creutzfeldt-Jakob disease, aka Mad Cow disease.

Squirrels are a popular food in rural Kentucky, where people eat either the meat or the brains but generally not both, Dr. Weisman said. Families tend to prefer one or the other depending on tradition. Those who eat only squirrel meat chop up the carcass and prepare it with vegetables in a stew called burgoo. Squirrels recently killed on the road are often thrown into the pot.

Families that eat brains follow only certain rituals. "Someone comes by the house with just the head of a squirrel," Dr. Weisman said, "and gives it to the matriarch of the family. She shaves the fur off the top of the head and fries the head whole. The skull is cracked open at the dinner table and the brains are sucked out." It is a gift-giving ritual. The second most popular way to prepare squirrel brains is to scramble them in white gravy, he said, or to scramble them with eggs. In each case, the walnut-sized skull is cracked open and the brains are scooped out for cooking.