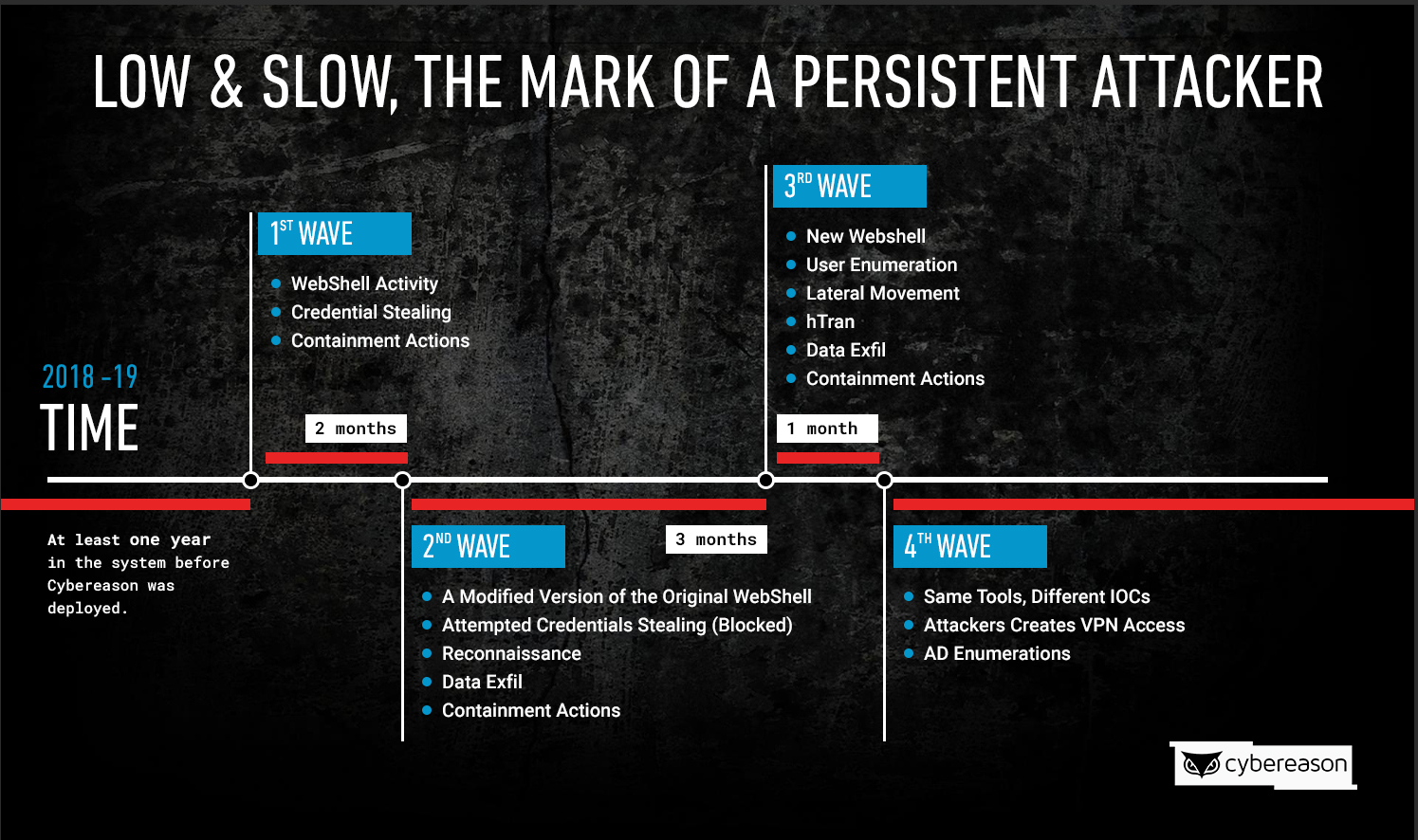 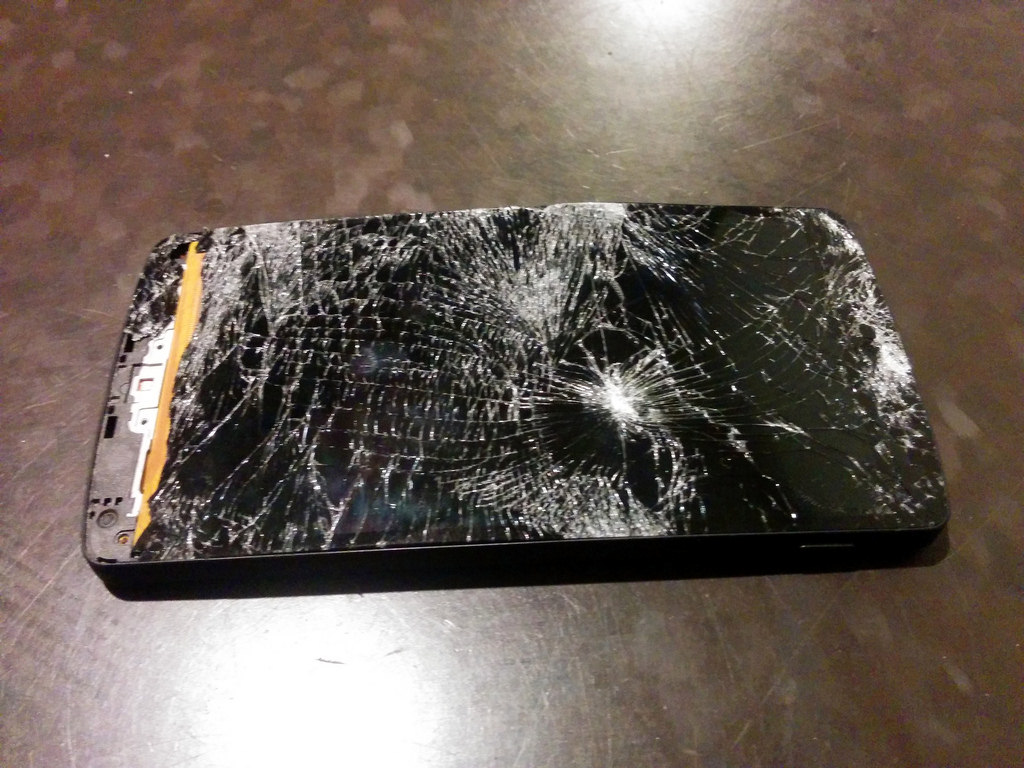 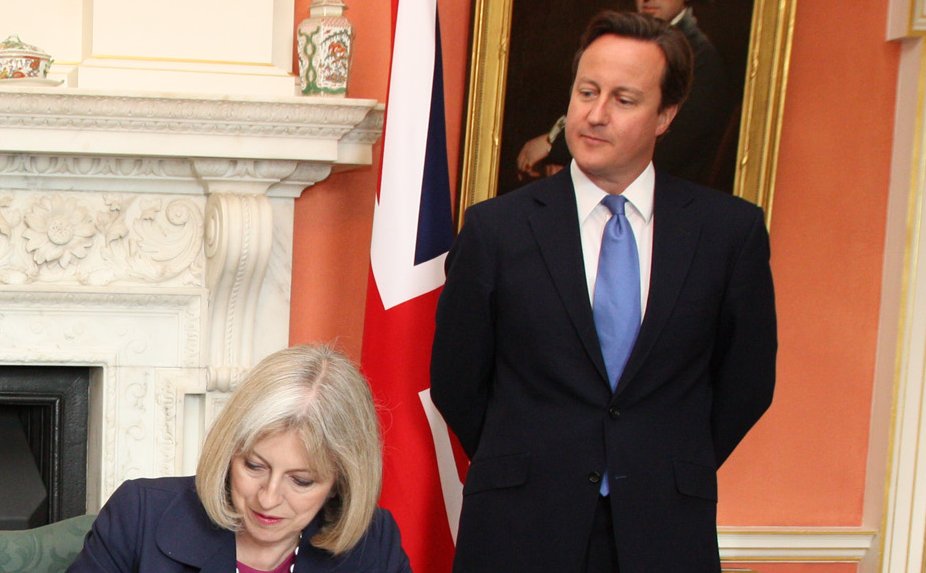 UK police & spies will have warrantless access to your browsing history 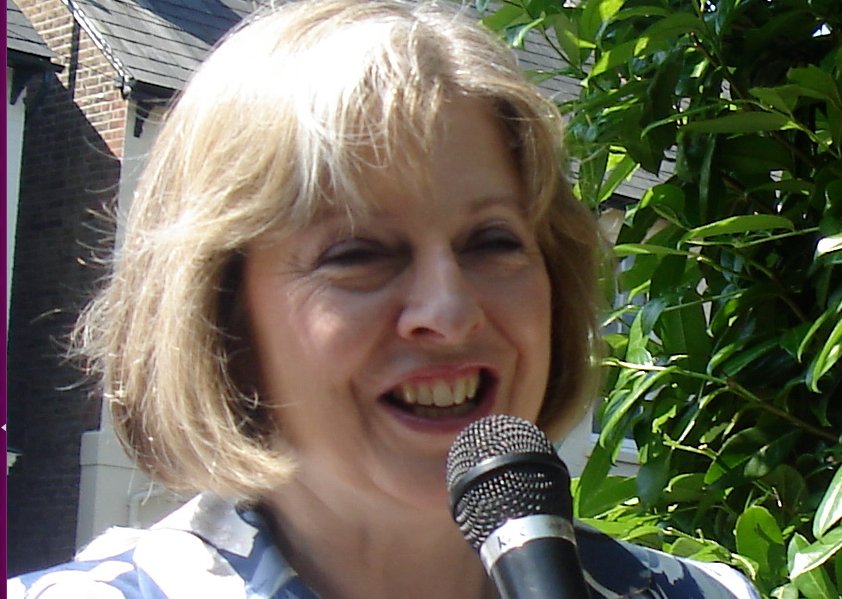 A new plan from Tory Home Secretary/Sith Lord Theresa May will require ISPs to retain one year's worth of Britons' online activity, and hand it over to the police and security services on demand, without a warrant. Read the rest

Karen from the Electronic Frontier Foundation writes, "EFF is teaming up with groups in Latin America to take our 'Who Has Your Back' report international!" Read the rest

Chloe McClendon worked for a State Department contractor, and conspired with two others to steal the identities of passport applicants by photographing their applications while processing them. Read the rest

Torrentfreak has published its annual survey of privacy-oriented VPN services, digging into each one's technical, legal and business practices to see how seriously they take the business of protecting your privacy. Read the rest

Michael writes, "Watching Australia's Attorney-General try to explain why tracking Australians' web histories is not such a big deal resembles listening to a dirty joke told by a ten-year-old, i.e. it leaves one with the distinct impression the speaker is trying to seem like they understand something they've only heard about secondhand." Read the rest

The party line from MPs who are being told by their parties to vote in mass-scale, warrantless surveillance powers is that the law doesn't change anything -- it's a lie. Read the rest

The European Court of Justice, the highest court in the EU, has invalidated the European Parliament's Data Retention Directive, which required phone companies and ISPs to store your clicks, email subjects and to/from info, your location data, and other sensitive "metadata" for up to two years. The ECJ cited the UN Human Rights Committee's condemnation of this sort of data-retention and its call for the USA to halt its surveillance. We have Digital Rights Ireland and AK Vorrat Austria to thank for the ruling. Read the rest

Earlier this week, EFF published a scorecard for rating Obama's NSA reforms. Now that the reforms have been announced, it's time to measure them up. They don't fare well, I'm afraid. Here's a roundup of commentary from privacy leaders around the world, expressing disappointment (if not surprise) at Obama's half-hearted reining in of the surveillance state. Read the rest

Tim Hardy: "UK border police have the power to seize all your personal data without reasonable suspicion and keep it effectively forever even if you are not charged with or suspected of a crime." Read the rest