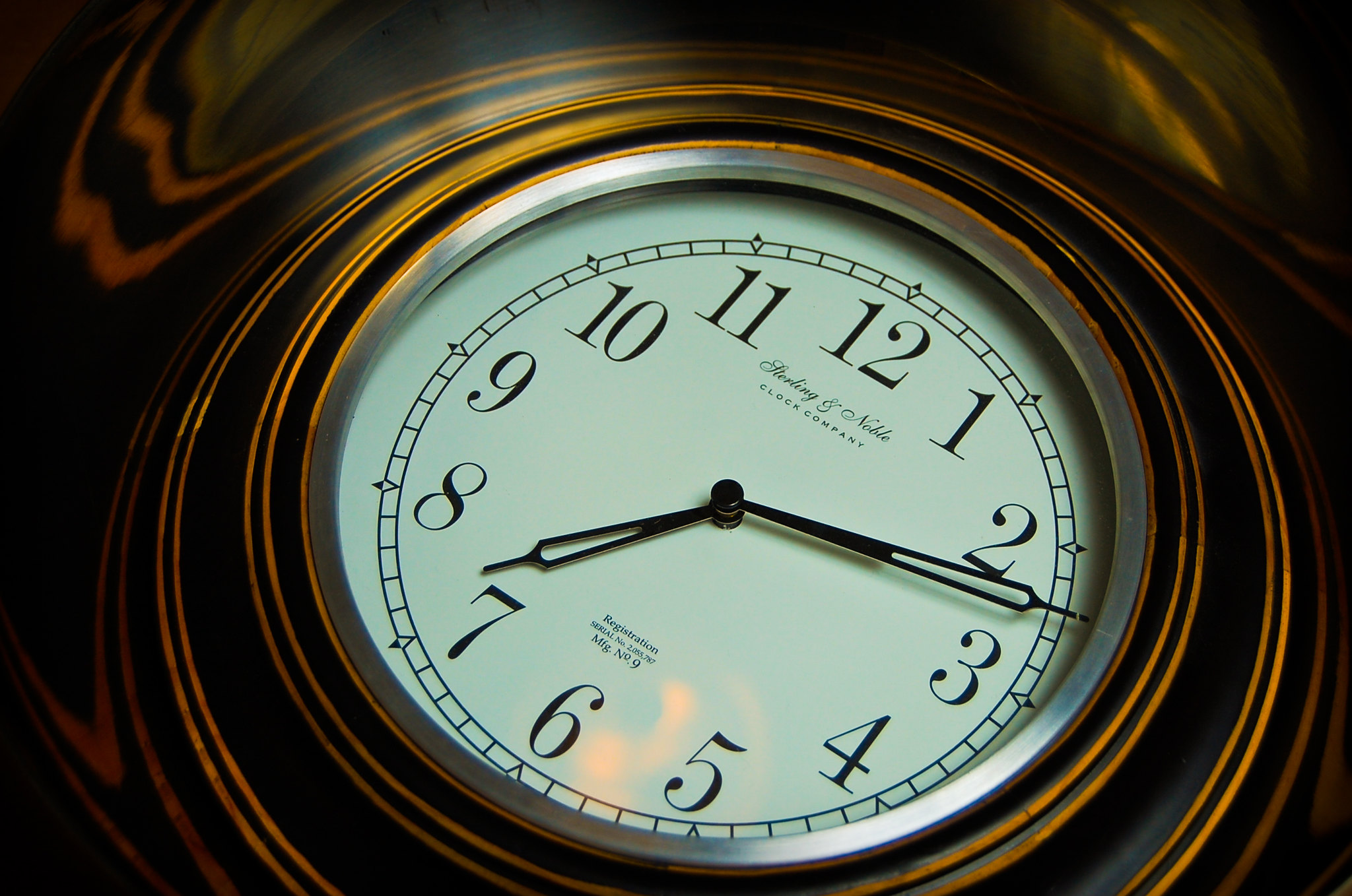 There's something about many modern games that gnaws at me. Even in open-world games, I feel like a fire's lit under my ass to get things done. Skin 15 whatzitbeasts. With minimal motivation, kill the outlaws camped on the outskirts of town of town (becasue the well armed local garrison can't handle them.) Go where you want to, but do these things. In. A. Timely. Manner. Even my favorite games of the past few years—Fallout 4 and Skyrim—which let you wander and do whatever, still do what they can to make you feel like there's shit that needs doing, yesterday. So far, and admittedly, it's early into the game, Divinity: Original Sin 2 hasn't made me feel this way. Perhaps it's that the narrative is slowed down by forcing gamers to read and consider their responses to NPCs. You have to consider your responses to everything, really: taking an NPC into your party when you're unsure of their motivations can change the course of the game. Read the rest