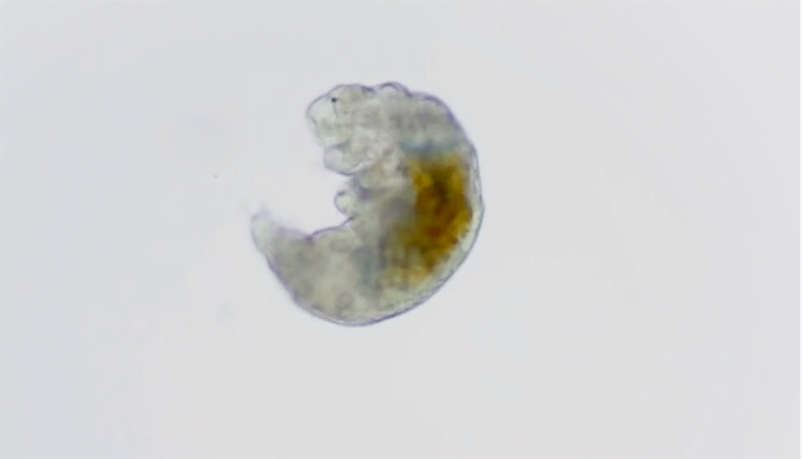 Life Under the Ice Read the rest