$1m taken in by random guy promising "Dinner with Trump" 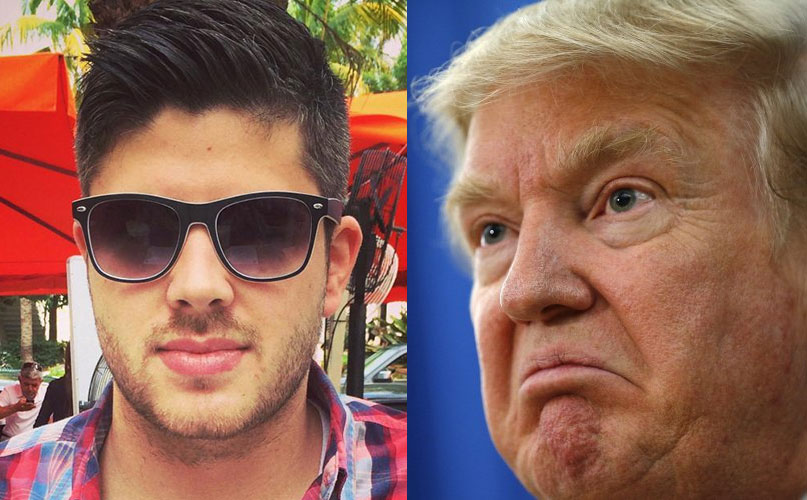 The right wing of American politics has long been a grifter's paradise, but Ian Hawes raked in $1m in a matter of weeks with Facebook ads promising dinner with Donald Trump. Politico reports that the supposed political action committee behind it is designed to resemble the official campaign site, has spent none of its takings promoting his candidacy, and that no-one has had dinner with Trump.

One is at donaldjtrump.com; the other is at dinnerwithtrump.org. The first belongs to Trump’s campaign. The second is a scheme run by Ian Hawes, a 25-year-old Maryland man who has no affiliation with Trump or his campaign and who has preyed on more than 20,000 unsuspecting donors, collecting more than $1 million in the process. ... “I feel ripped off and taken advantage of. This is horrible. That was not my intent,” said Mary Pat Kulina, who owns a paper-shredding company in Maryland and gave $265 to Hawes’s group. Kulina thought she had given to Trump’s campaign until told otherwise by POLITICO. “This is robbery,” she said. “I want my money back and I want them to add up what they stole from people and give it to Donald Trump.”

It's not the only lookalike site he's operating either. The fact that there is no real Trump campaign organization makes it easy for people to fill the gaps like this: there's simply no official competition for attention in the venues where actigrift takes place. Read the rest