You have 99 seconds to make art 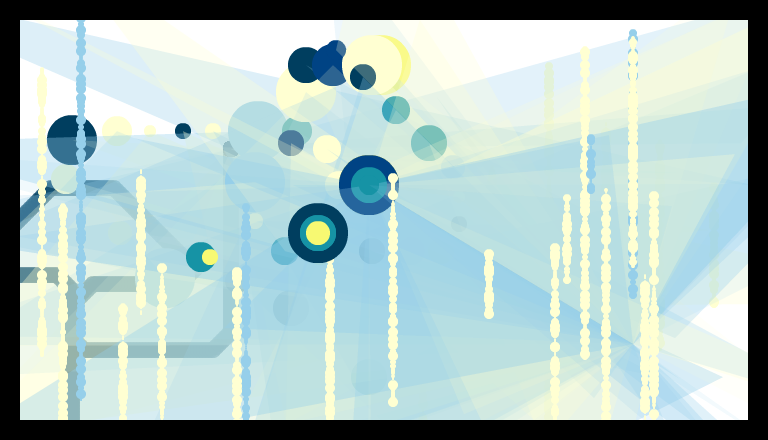 Quick, make something creatively fulfilling before time runs out! Read the rest

Designer Holly Gramazio makes games you play in person, at events and installations: non-digital works that use physical spaces. But thanks to a very special set of rules—namely, the long list of sex acts suddenly banned in the United Kingdom—Gramazio was drawn to make a hilarious digital game for the first time.

Imagine two or three people go to a hotel room -- a normal, clean room with a computer on the desk, and in that computer is a descriptive, interactive rendering of the room that they are in. It takes just twenty minutes to 'play', and the game is really just a facilitator for people to explore, play and think about the state of being in a hotel room.

These are the experiences Gramazio engineers normally: "One person left three really dirty cotton buds in the bin. There were no cotton buds in the hotel room," she recalled. One person scrawled 'I am going to kill you' on the mirror, and left a trail of lipstick smeared toilet paper throughout the room. Once couple remained in the hotel room for far more than their allotted 20 minutes, one with all their clothes on, one without any.

Experiences that rely on social interactions and physical spaces make good stories, and there are all kinds of even simpler folk games you can play and install in public: Imagine racing sticks down a brook, or counting steps, or choosing strangers in a crowd and betting with your friend on who reaches the crosswalk first. Read the rest