Regardless of whether it ends his term, impeaching Trump have five likely benefits 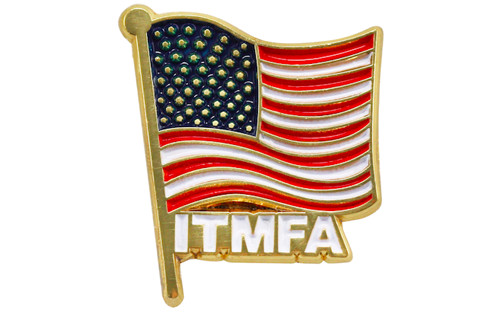 Yoni Appelbaum's longread in The Atlantic on the case for impeaching Trump draws on heterodox interpretations of the Clinton and Johnson impeachments, as well as the Nixon impeachment, to argue that despite (or even because of) the Senate's near-certain inaction on impeachment, there are real benefits to impeaching Trump, which is looking very likely if accusations of suborning perjury before Congress are true. Read the rest 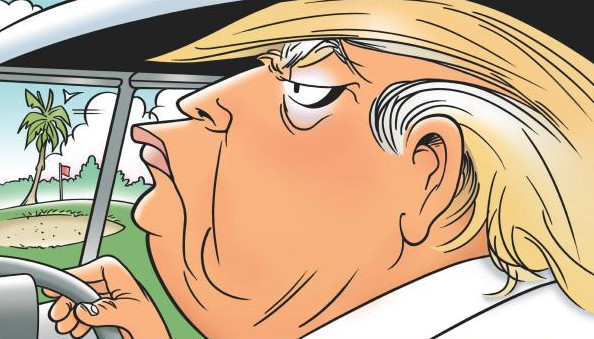 Since 1987, Doonesbury has been pricking Trump's bubble, and Trump hates it; Trump even instructed the ghost writer on "his" "book" Surviving at the Top to devote several pages to denouncing Trudeau as unfunny (you can read all of Trudeau's Trump strips in last year's Trump retrospective collection, Yuge!). Read the rest

Trump will never, ever be impeached and removed from office 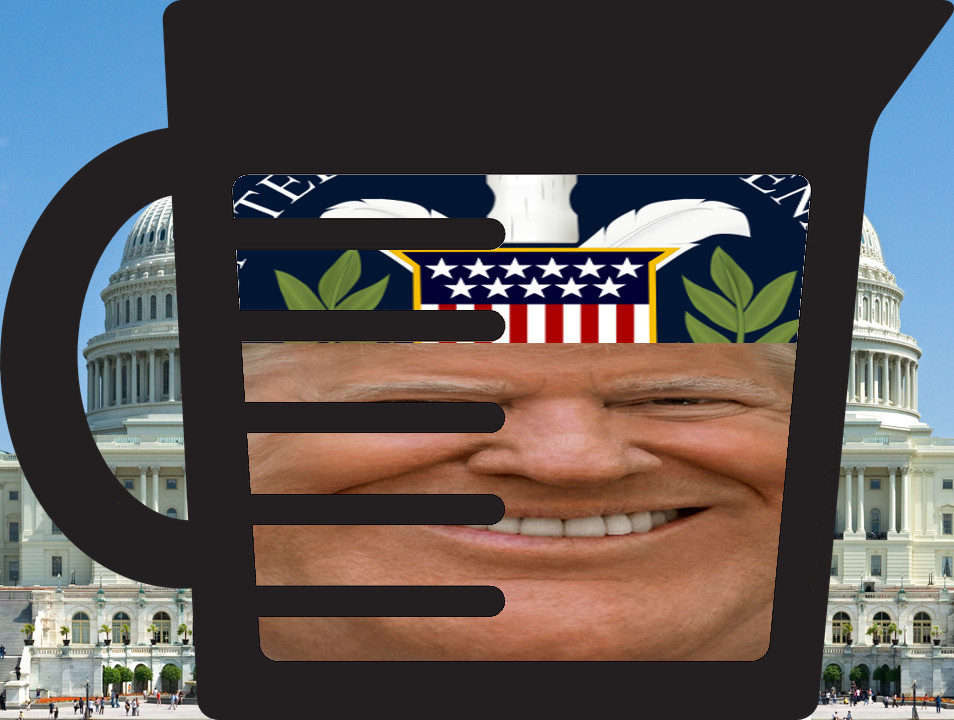