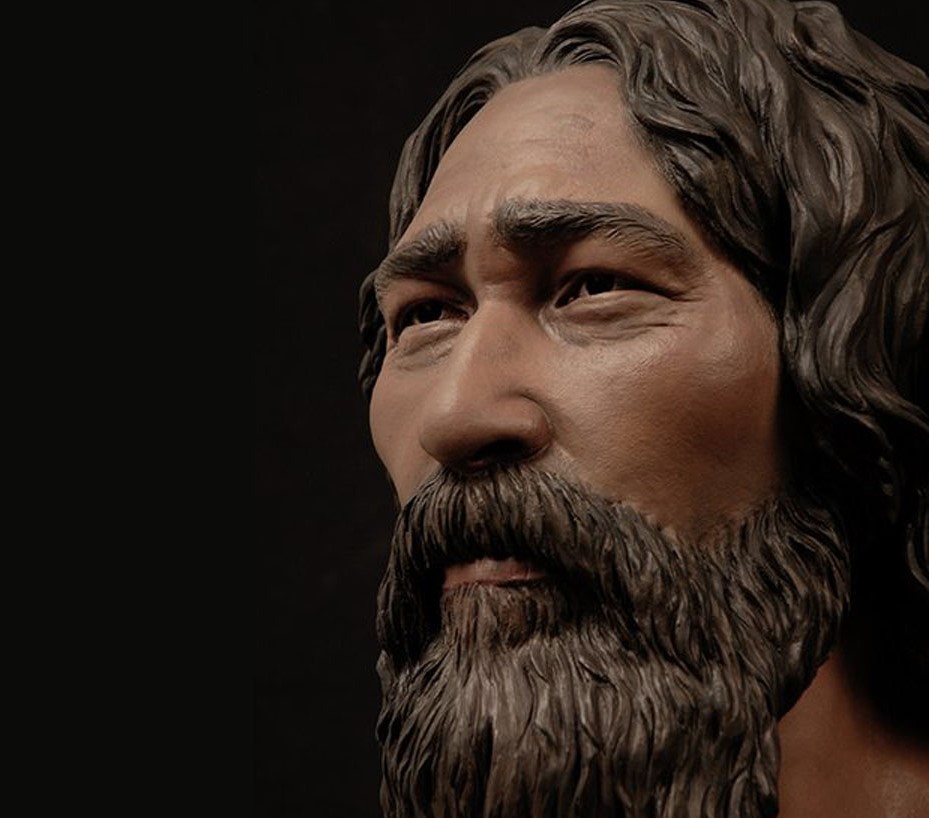 After years of speculation and wrangling over his remains, Kennewick Man turns out to be closely related to contemporary, local Native Americans after all.

Discovered near Kennewick, Wash., in 1996, the skeleton ended up in a tug of war between tribes in the pacific northwest who wanted to bury the remains, and scientists who wanted to study them.

Five Pacific Northwest tribes pressed the Army Corps of Engineers, which has jurisdiction over the bones, to hand them over in accordance with a federal law on the repatriation of remains. However, a group of scientists sued to block the handover, arguing that the skeleton was not associated with a present-day tribe.

Federal judges sided with the scientists, and as a result, the corps retained custody of the skeleton and made it available for study. Now that the studies are finished, the 380 bones and bone fragments are locked away in Seattle at the University of Washington’s Burke Museum of Natural History and Culture.

Some scientists suggested that Kennewick Man might have been a visitor from the Far North, Siberia or perhaps someplace even more exotic. But when geneticists compared DNA from a hand bone with a wide range of samples, they found that the closest match came from members of the Confederated Tribes of the Colville Reservation.

The burial site will be a secret, so we can have this fight all over again in a few thousand years. Read the rest