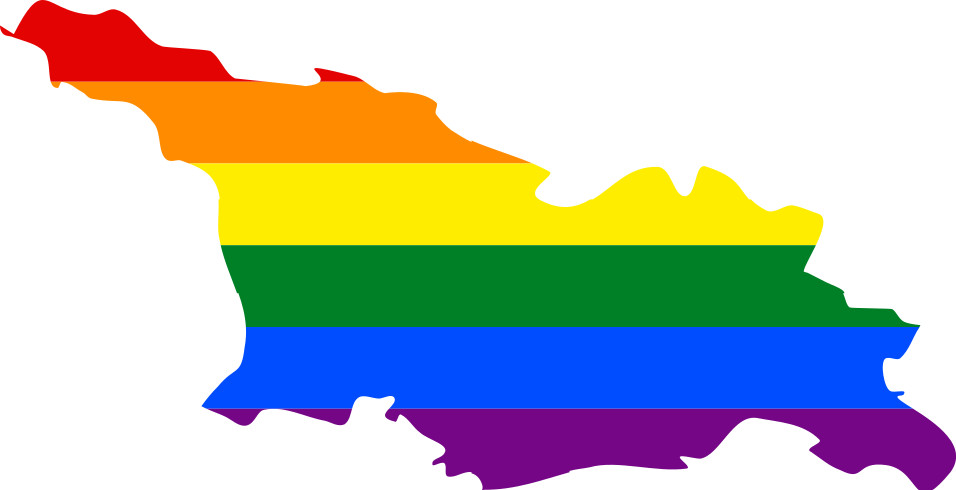 Since the late 1970s, the American conservative movement has been an uneasy -- and unstoppable -- alliance of big-business-friendly finance boosters and poor, evangelical Christians whose major issues were things like gay marriage, abortion, and forcing women into "traditional" gender roles, not taxation and "small government." Read the rest

Eric Ferguson of Mooresville, NC was given a bill for $89,000 by Lake Norman Regional Medical Center, which treated him for a venomous snake-bite last August. Included in the itemized bill from the hospital was a $81,000 charge for four doses of anti-venom -- the same anti-venom that can be had on Ebay for $750. The hospital and Ferguson's insurer settled for $20,227, of which Ferguson paid $5,400.

Ferguson does not fault the standard of care at the hospital ("beyond phenomenal"), but he is understandably curious about the $80,000+ markup on the medicine with which he was treated. The hospital itself is already under investigation for overbilling. Read the rest

Gerrymandering in North Carolina: win <50% of the popular vote, take 70% of the seats

Mike from Mother Jones writes, "The Dems do this too, but these charts show how Republicans have become masters as gerrymandering their way to victory. In North Carolina, for instance, more than half of the electorate voted for Democratic representation, yet Republicans will fill about 70 percent of the state's House seats. Maybe that's not quite cheating--it is legal, after all--but it sure smells like it." Read the rest

Doktor A, a sculptor and painter, produced this steampunked version of Thing from the Addams Family for an Addams-themed exhibition at the Wootini Gallery in Carrboro, NC.