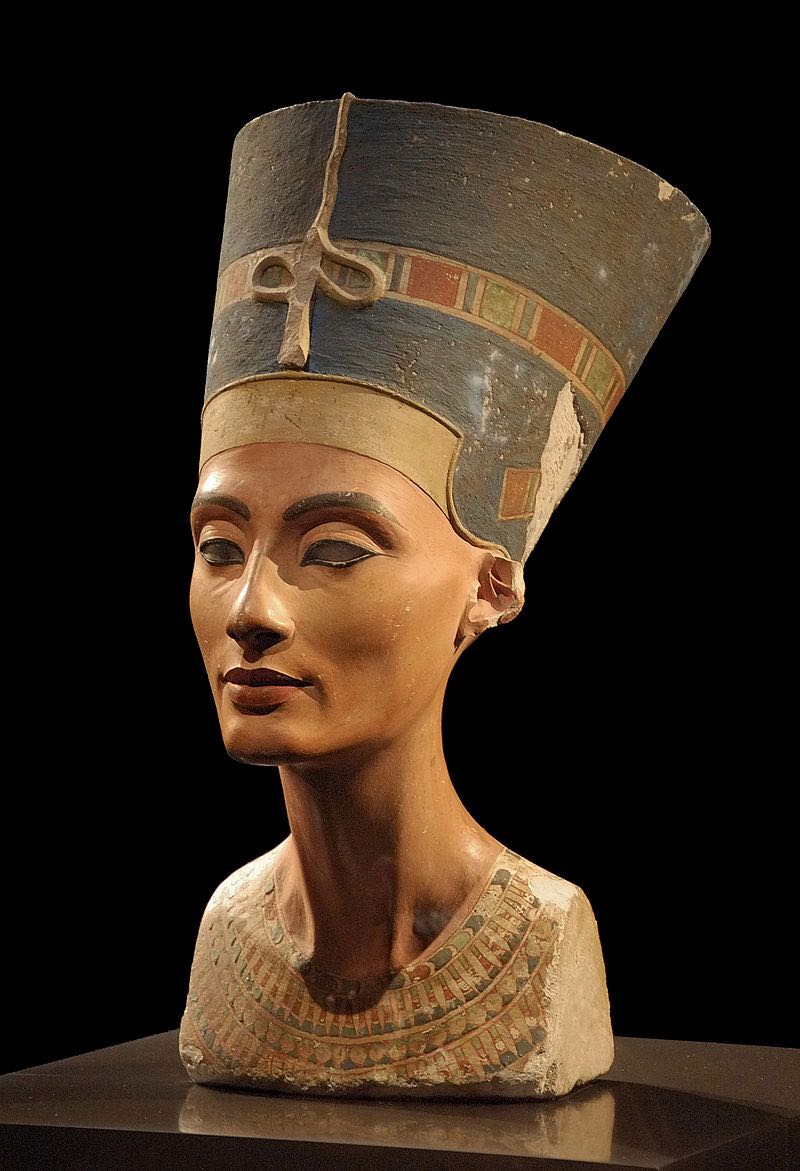 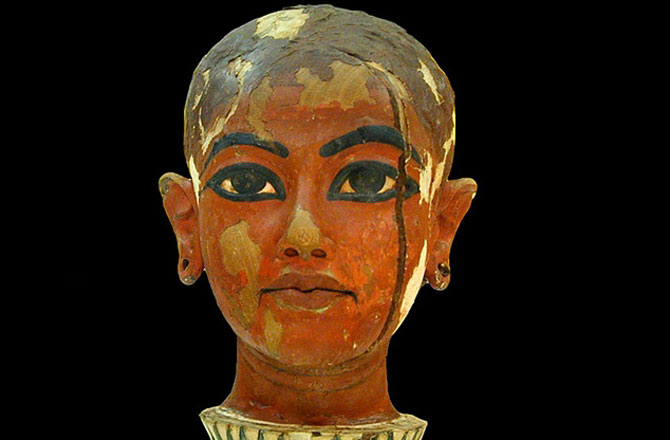 British archaeologist Nicholas Reeves hopes to find the resting place of Queen Nefertiti in the space, though not everyone shares his belief that King Tut, who died young, thereby had to share a tomb with his mother. Read the rest 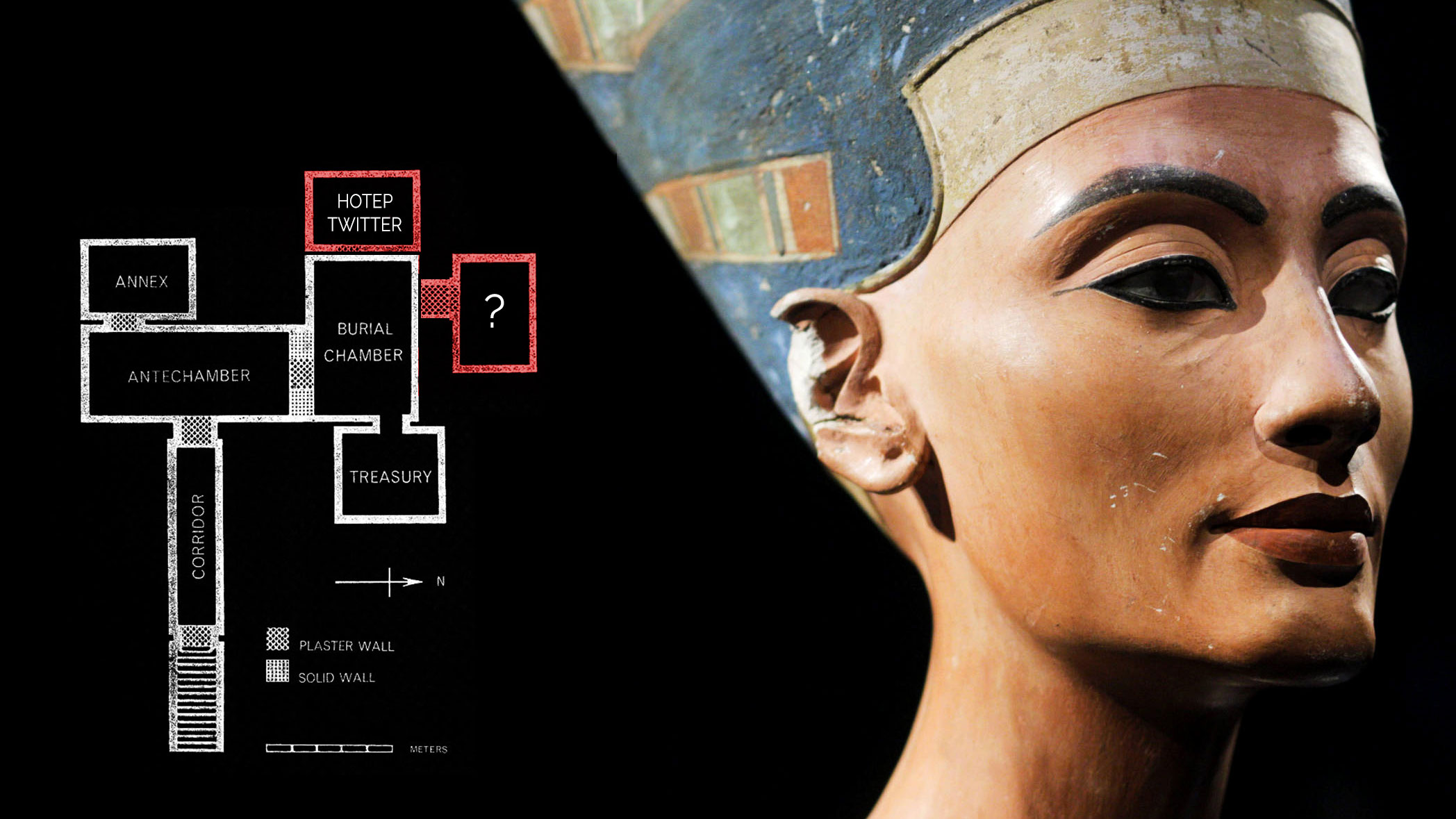 This would be a great plot for another film in the The Mummy franchise: "You fool, Reeves! I warned you she must not be awoken!" shrieked Eldamaty. Read the rest