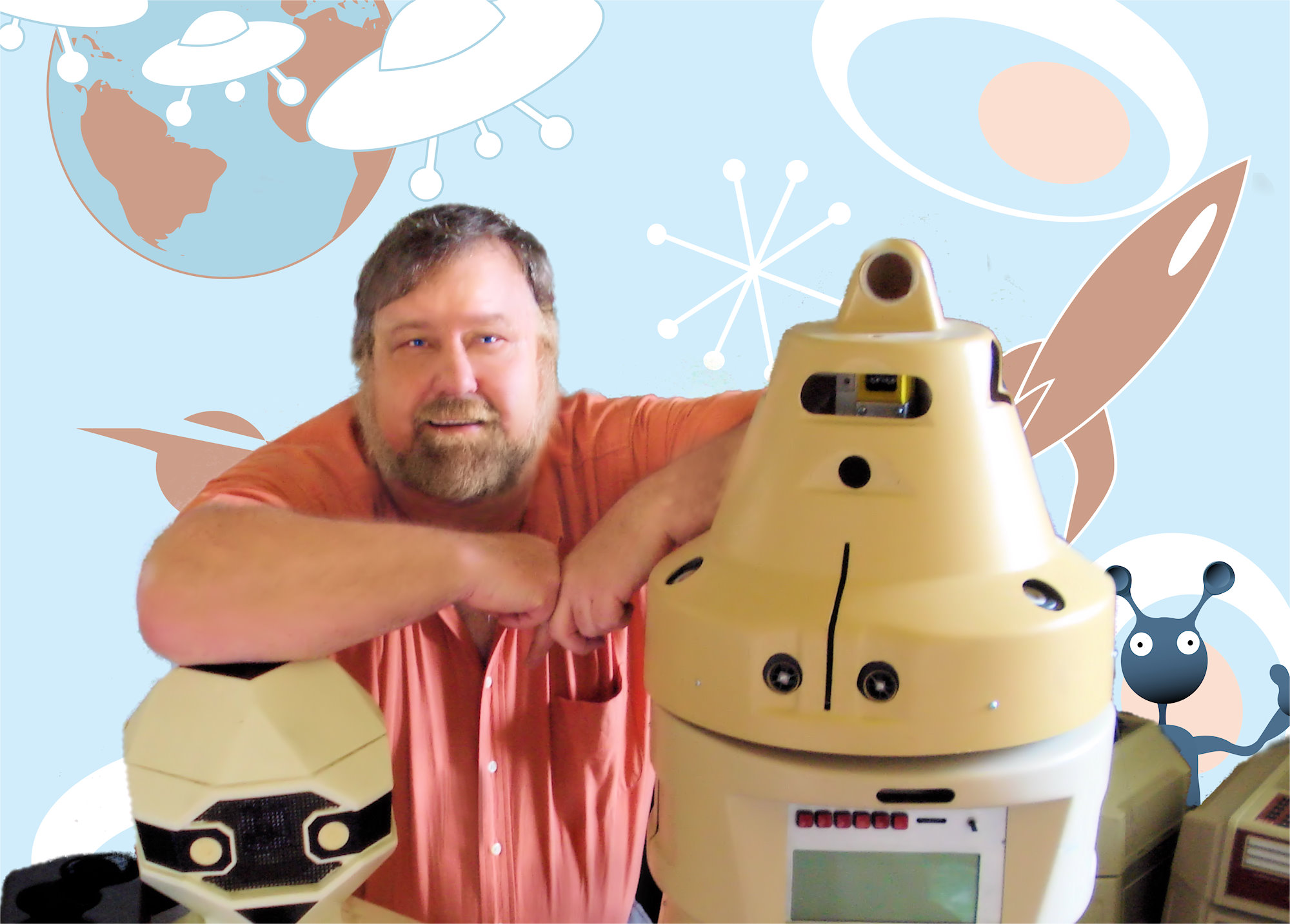 I woke up this morning to the sad news that maker-pal and pioneering hobby roboticist, Gordon McComb, had passed away. I wrote a brief eulogy on Make:

It is with a heavy heart that we here at Make: announce the passing of hobby robotics pioneer, Gordon McComb. He died on Monday, Sept 10th, apparently of a heart attack. Gordon was a great friend to Make: and to makers and robotics hobbyists from around the world.

Gordon’s Robot Builder’s Bonanza book, first published in 1987, arguably marks the beginning of hobby robotics as a significant maker category. It was the book that I bought in the late 80s that got me into robot building, and by extension, all forms of hardware hacking...

Gordon was an encyclopedist, a collector of useful information and ideas. His Robot Builder’s Sourcebook, an outsized, sort of Whole Earth Catalog for robot builders, was an absolute treasure trove of access to most every tool and component available at the time (2002). Most recently, Gordon created the book and kit, How to Make a Robot, for Make:.

Fellow hobby robotics pioneer, Mark Tilden, once said: “A human is a way that a robot builds a better robot.” Few humans have done more to build better robots and advance robotkind than Gordon McComb.

Godspeed, Gordon. Your numerous friends and fans, both organic and mechanic, will miss you very much. 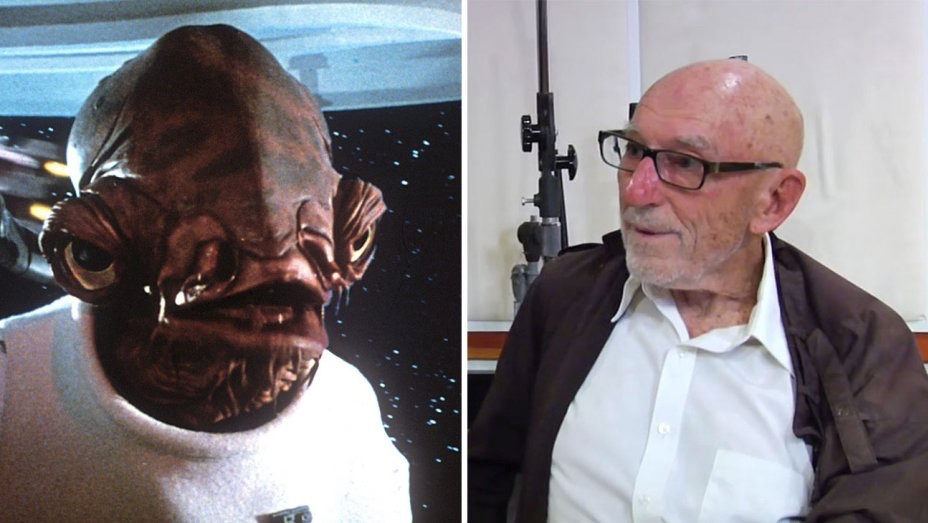