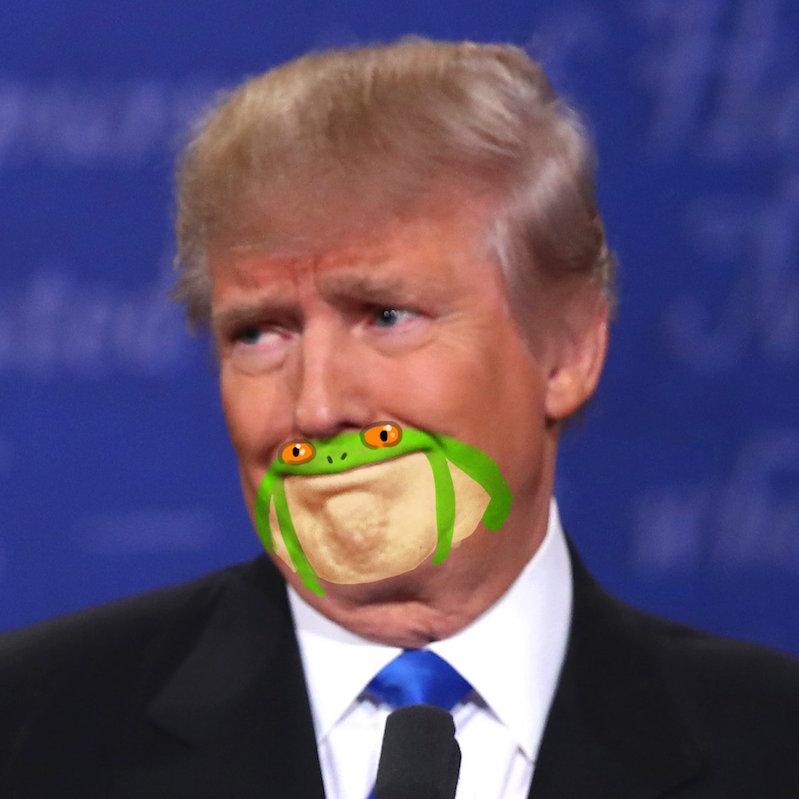 When Mike Mitchell noticed that Trump's chin(s) had a bit of a ranine quality, the shoops started rolling in. Behold: 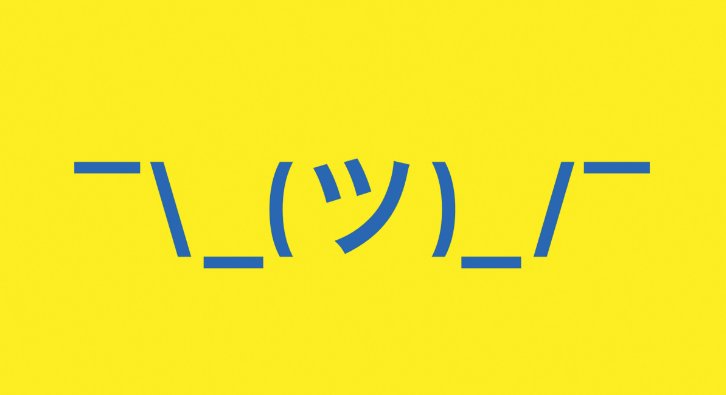