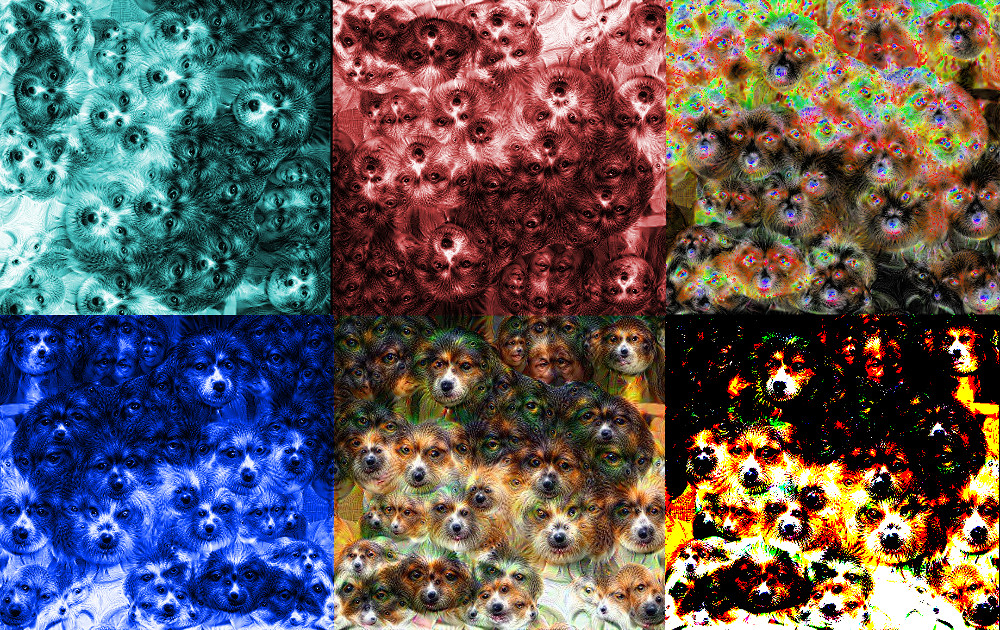 Machine learning is often characterized as much an "art" as a "science" and in at least one regard, that's true: its practitioners are prone to working under loosely controlled conditions, using training data that is being continuously tweaked with no versioning; modifying parameters during runs (because it takes too long to wait for the whole run before making changes); squashing bugs mid-run; these and other common practices mean that researchers often can't replicate their own results -- and virtually no one else can, either. Read the rest 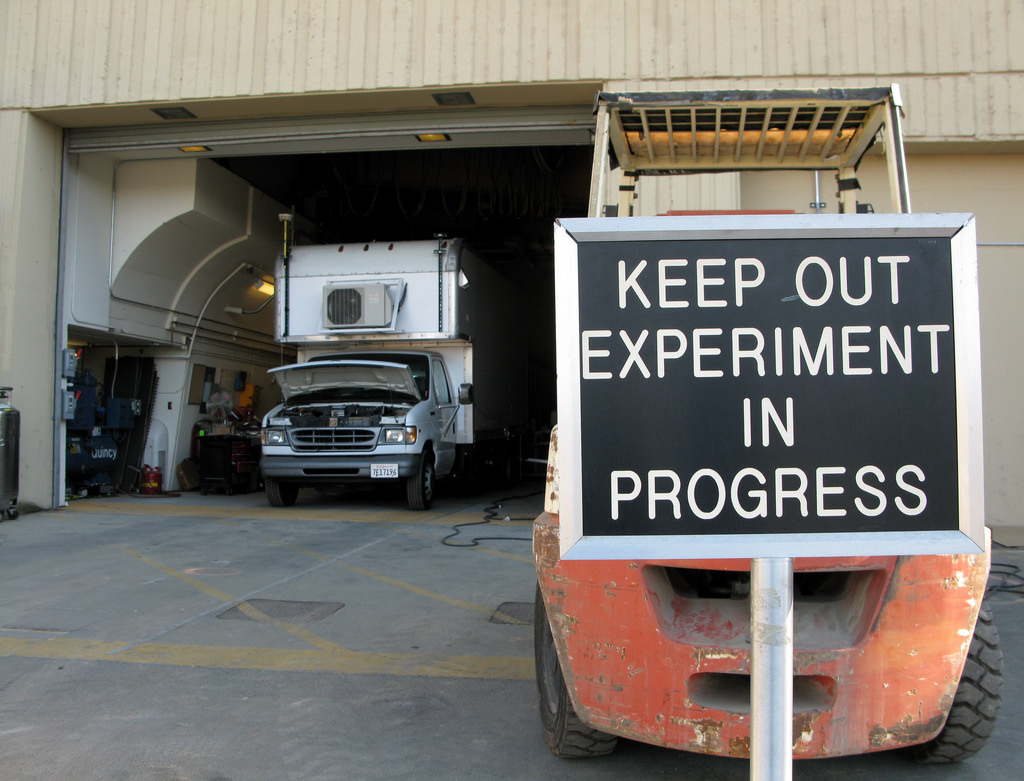