Science is wrong about everything, but you can trust it more than anything 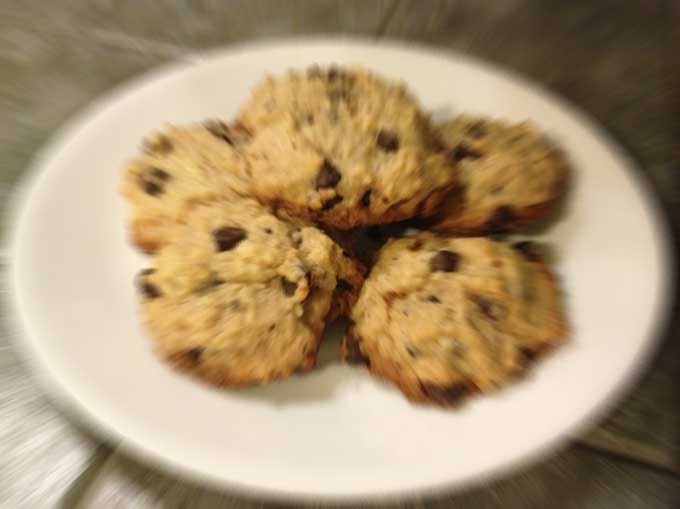 Psychology is working on the hardest problems in all of science. Physics, astronomy, geology — those are easy, by comparison. Understanding consciousness, willpower, ideology, social change – there’s a larger-than-Large-Hadron-Collider level of difficulty to each one of these, but since these are more relatable ideas than quarks and bosons and mass coronal ejections — this a science about our minds and selves — it’s easier to create eye-catching headlines and, well, to make podcasts about them.

This is the problem. Because the system for distributing the findings of science is based on publication within journals, which themselves are often depend on the interest of the general media, all the biases that come with that system and media consumption in general are now causing the sciences that are most interesting to the public to get tainted by that interest.

As you will hear in this episode, one of the most famous and most talked-about phenomena in recent psychological history, ego depletion, hasn’t been doing so well in replication attempts.

In the show, journalist Daniel Engber who wrote an article for Slate about the failure to replicate many of the famous ego depletion experiments will detail what this means for the science and the scientists involved.

Also, you’ll hear from psychologist Brain Nosek, who says, “Science is wrong about everything, but you can trust it more than anything.”

Nosek is director of the Center for Open Science, an organization working to correct what they see as the temporarily wayward path of psychology.

Nosek recently lead a project in which 270 scientists sought to replicate 100 different studies in psychology, all published in 2008 — 97 of which claimed to have found significant results — and in the end, two-thirds failed to replicate.

Clearly, some sort of course correction is in order. There is now a massive effort underway sort out what is being called the replication crisis. Much of the most headline-producing research in the last 20 years isn’t standing up to attempts to reproduce its findings. Nosek wants to clean up the processes that have lead to this situation, and in this episode, you’ll learn how he and others plan to do so.

How Reliable are Psychology Studies?

Everything is Crumbling (Engber’s Article)

How much of the psychology literature is wrong?

The Center for Open Science

The Truth Wears Off

It’s been six years since comic legend Robin Williams died. Robin’s Wish is a new documentary that looks at his final days and the degenerative disease (Lewy Body Dementia) that is attributed to him ending his own life on August 11, 2014. An intimate portrait of Robin Williams and his invulnerable spirit, Robin’s Wish is […]

There's a huge auction coming up of original Hollywood props, and it's a trap

The LA Prop Store is holding an auction of real Hollywood memorabilia at the end of the month: An incredible 870 lots of rare props, costumes and production material from over 350 titles will be going up for auction, with bidding available online, by phone or in absentee. If you have lots and lots of […]

I don’t fully understand how the Steamed Hams Meme began, but this is delightful, so I’ll take it.