Jonathan Zittrain (previously) is consistently a source of interesting insights that often arrive years ahead of their wider acceptance in tech, law, ethics and culture (2008's The Future of the Internet (and how to stop it) is surprisingly relevant 11 years later); in a new long essay on Medium (shorter version in the New Yorker), […] 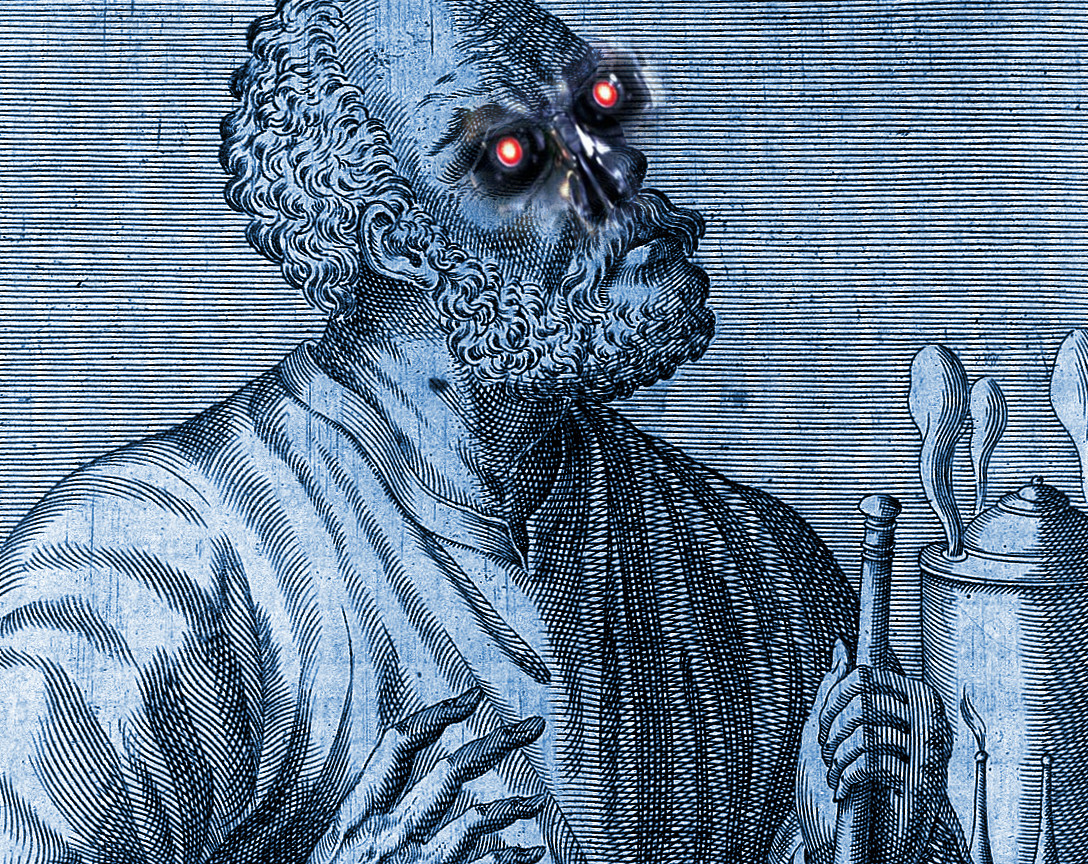 Machine learning's reproducibility crisis is getting worse, and the massive shortage of qualified researchers has driven top salaries over $1,000,000, bringing in all kinds of cowboys and pretenders. 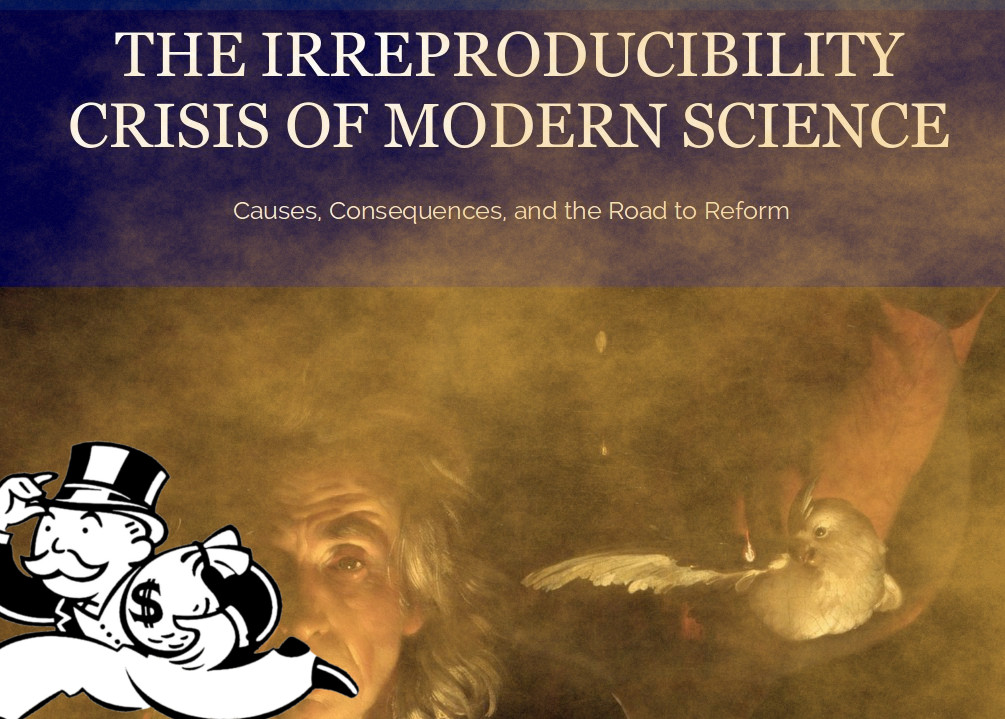 The National Association of Scholars is a tiny, hydrocarbon-industry backed organization that is not to be confused with the National Academy of Sciences. 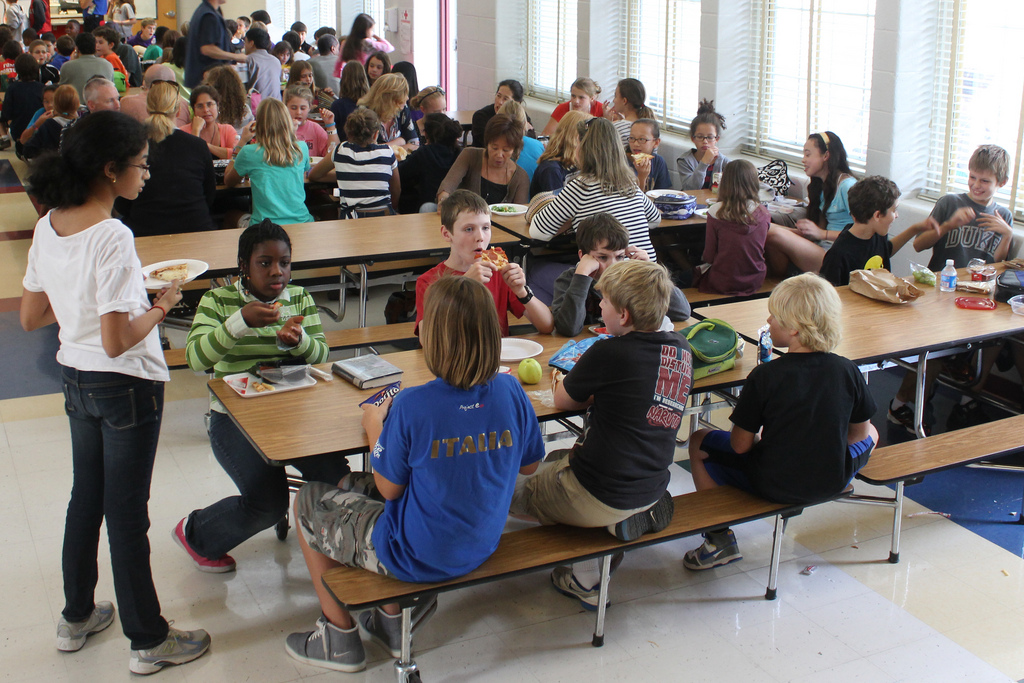 Brian Wansink is one of the most-cited nutrition researchers in the world; 30,000 US schools use his advice to design their lunch programs, drawing on studies he's done that show that kids eat more carrots when they're called "X-ray vision carrots" and that putting out fruit bowls improves eating habits, and that smaller plates reduce […] 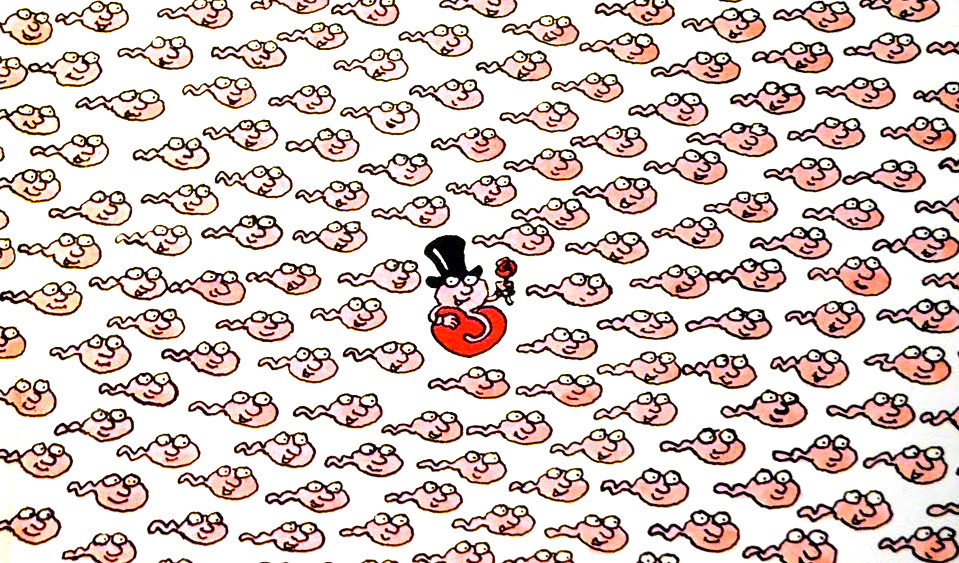 It's a commonplace that in the natural world, males attempt to mate with multiple females, while females attempt to entice males into being monogamous; this is attributed to the high cost of producing an egg and bearing children (or laying eggs) for females, and the low cost of sperm production for males.