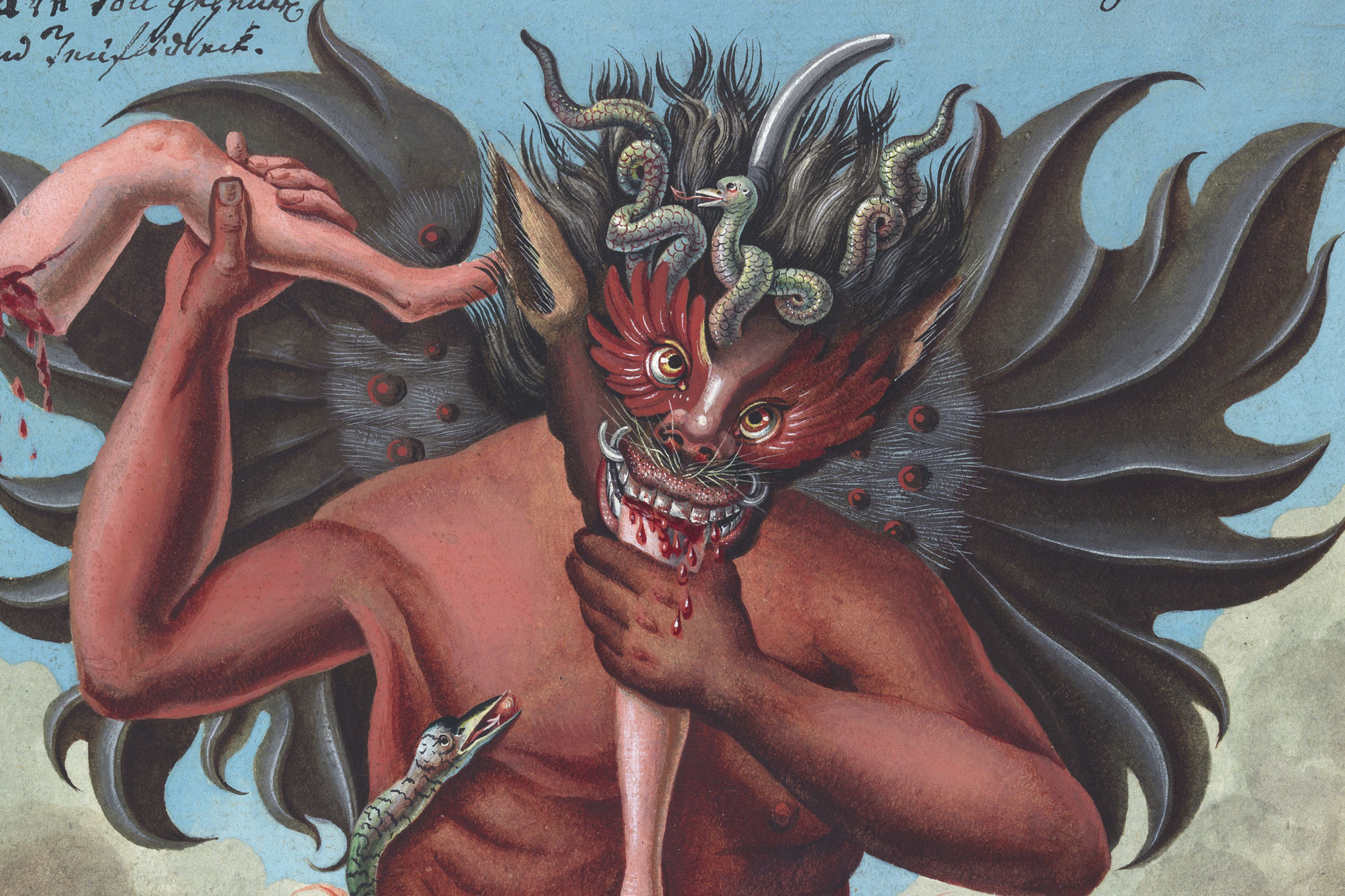 A great case in point is Fulgur's gorgeous new tome, Touch Me Not, their full-color facsimile of the infamous late 18th century grimoire, A Most Rare Compendium of the Whole Magical Art. Read the rest

Making the Book Talismanic: An Interview with Robert Ansell

Robert Ansell is the Director of Fulgur Press, which has published the work of esoteric artists for 20 years.