The Congressional Progressive Caucus is (still) awash in corporate money 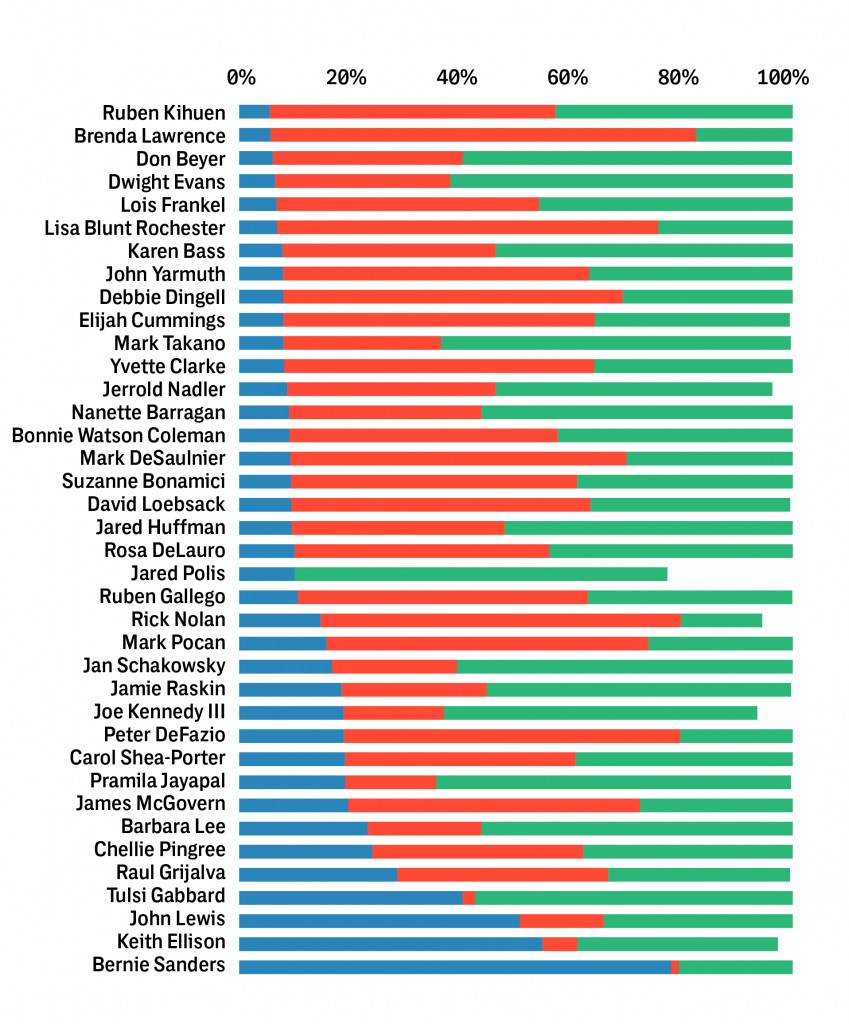 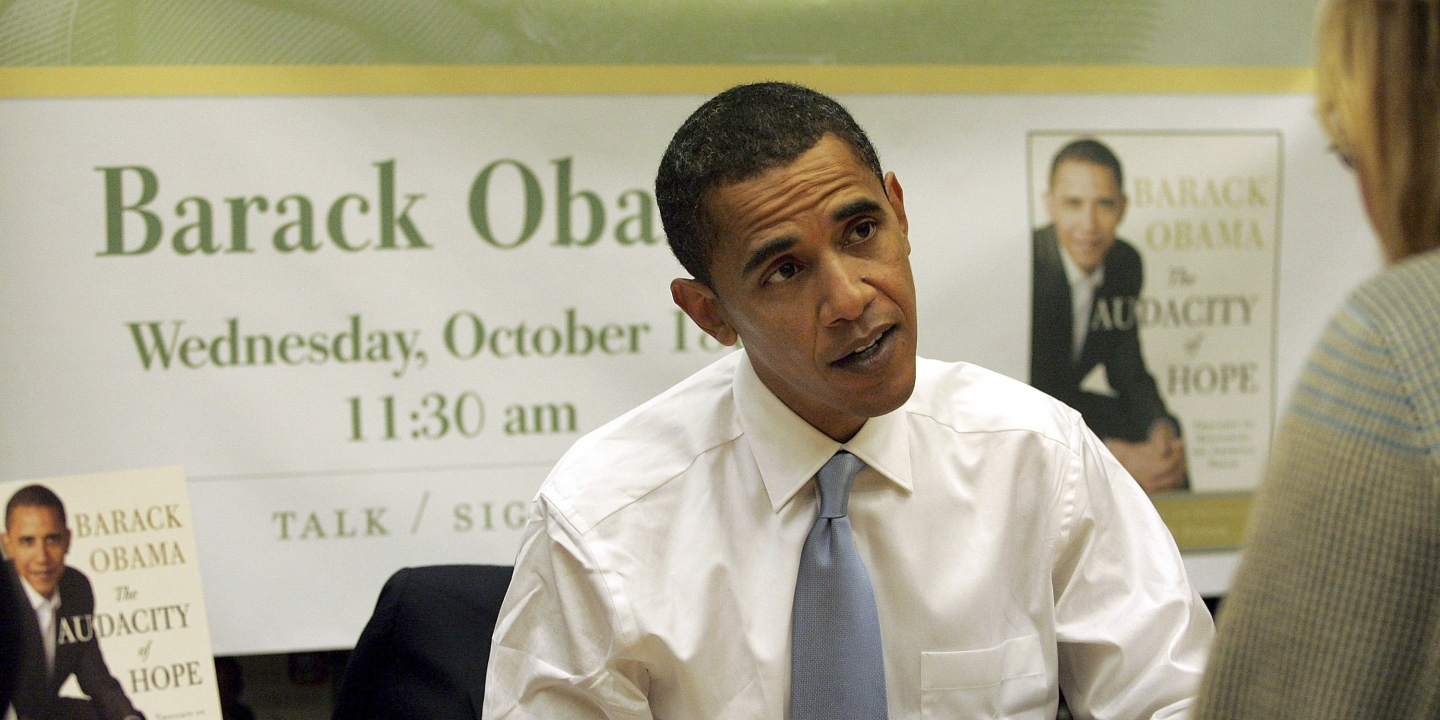 For more than a decade, corporate America's lobbying budget has exceeded the entire budget for the operation of both houses of Congress, and this year's lobbying spend ($2.6B) is the largest in history, with no end in sight. Read the rest

Larry Lessig and friends are walking the length of New Hampshire for #NHRebellion, to reform campaign finance and try to end corruption in American politics (see Larry's excellent TED Talk about this, above). The two-week walk starts on January 11, the anniversary of Aaron Swartz's death. You can walk with Larry and the rest of the NHRebellion, or you can sponsor them (or both!). Read the rest

Infographic: how money corrupts Congress, and what to do about it

Money wins Elections is an excellent, scrolling infographic that illustrates how money corrupts the American legislative process, showing that time and again, Congress has voted the way that the big money told it to, against the prevailing popular opinion. It's all in support of the American Anti-corruption Act, and it was created by Tony Chu for part of his MFA thesis project.

Average Congresscritter gets 1,452% raises when they turn corporate lobbyist

Republic Report has released figures documenting the fact that the average member of Congress gets a 1,452% salary hike when she or he leaves office and becomes a corporate lobbyist. They point out that politicians are allowed to negotiate these raises while they are in office, and don't have to disclose this fact when they're working on legislation that will benefit their future employers. One of the poster children for this is former Senator Judd Gregg (R-NH) who fought against financial reforms to the derivatives market, then joined the board of a derivatives-trading company and was given an advisory role at Goldman Sachs.

Our research effort uncovered the partial salaries of twelve lawmakers-turned-lobbyists. Republic Report’s investigation found that lawmakers increased their salary by 1452% on average from the last year they were in office to the latest publicly available disclosure:

Former Congressman Billy Tauzin (R-LA) made $19,359,927 as a lobbyist for pharmaceutical companies between 2006 and 2010. Tauzin retired from Congress in 2005, shortly after leading the passage of President Bush’s prescription drug expansion. He was recruited to lead PhRMA, a lobbying association for Pfizer, Bayer, and other top drug companies. During the health reform debate, the former congressman helped his association block a proposal to allow Medicare to negotiate for drug prices, a major concession that extended the policies enacted in Tauzin’s original Medicare drug-purchasing scheme. Tauzin left PhRMA in late 2010. He was paid over $11 million in his last year at the trade group. Comparing Tauzin’s salary during his last year as congressman and his last year as head of PhRMA, his salary went up 7110%.

What are the world's root problems?

Philipp Lenssen sez, "I've set up RootStrike as a minimalist site for easy referencing of root problems in online discussions. Problems -- like the corrupting system of US campaign funding -- which, if solved, would also help us a lot in solving many other problems. The site was inspired by Lawrence Lessig's book Republic, Lost, and many other sources and people." Read the rest