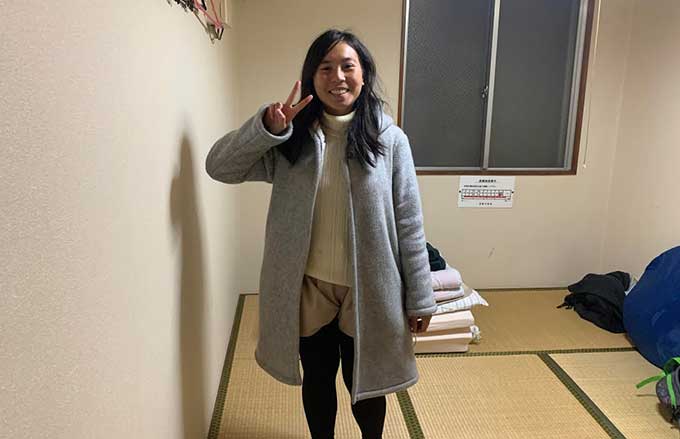 Business Ryokan Asahi is a hotel in Fukuoka, Japan. They will let you stay in a room for 130 yen ($1.20) if you agree to be livestreamed on its YouTube channel.

It’s not as bad as it sounds, though. While the camera covers the entire tiny room, leaving occupants no place to hide, it doesn’t come with a microphone. The lack of audio coverage is designed to avoid copyright infringement complaints for music that could be heard from the in-room TV, but guarantees that no one will hear you talking to yourself or others, snoring, or making other embarrassing sounds.

Man follows porch package thieves, follows them, and gets them arrested 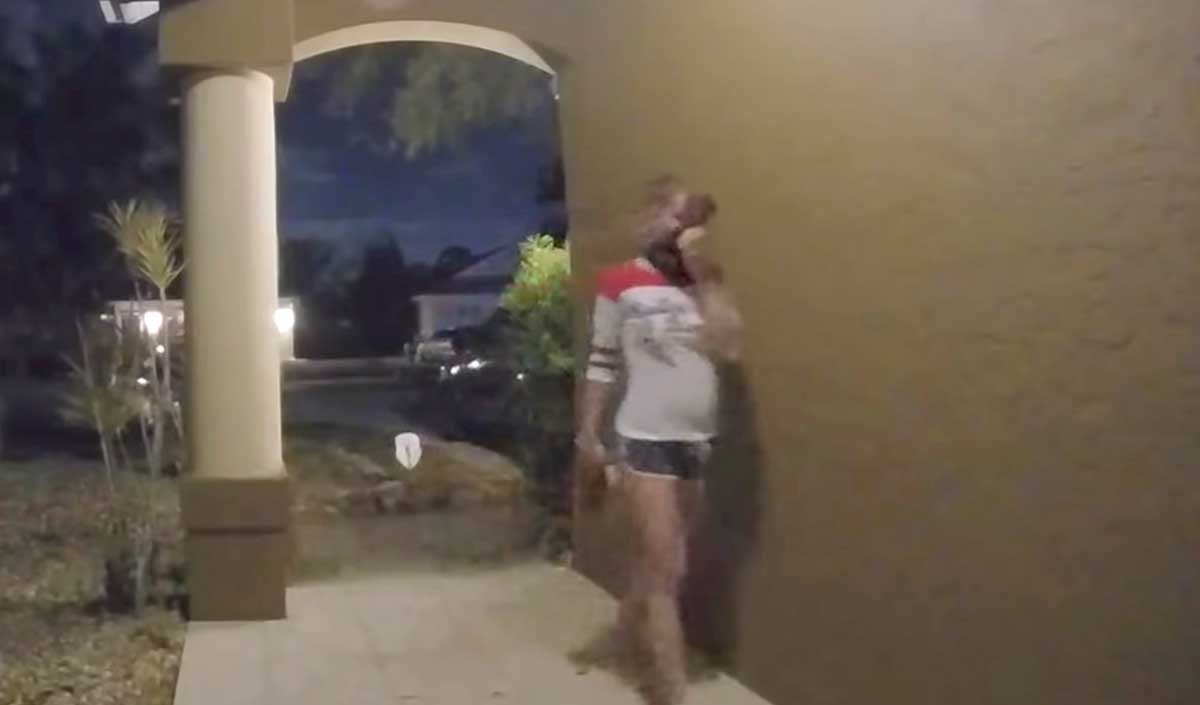 This guy has a lot of security cameras, and he put them to good use to make a mini-documentary about tracking down a porch pirate. First, we see a black-and-white security camera view of a young woman walking up his driveway. The scene switches to a doorbell camera, where we see her walk to the door and leave with a package. It cuts back to the driveway cam to show her walking away with the purloined item.

Then we get a wonderful interior shot of our hero splayed shirtless on his living room couch. His wife comes in a pokes him in the back and lets him know that the security cam identified a person. He springs into action, runs to his pick up truck, and turns on his dash cam. He finds the thief (and a male accomplice with respectable sideburns) and calls the cops. In short order, the porch pirates are in the arms of justice. 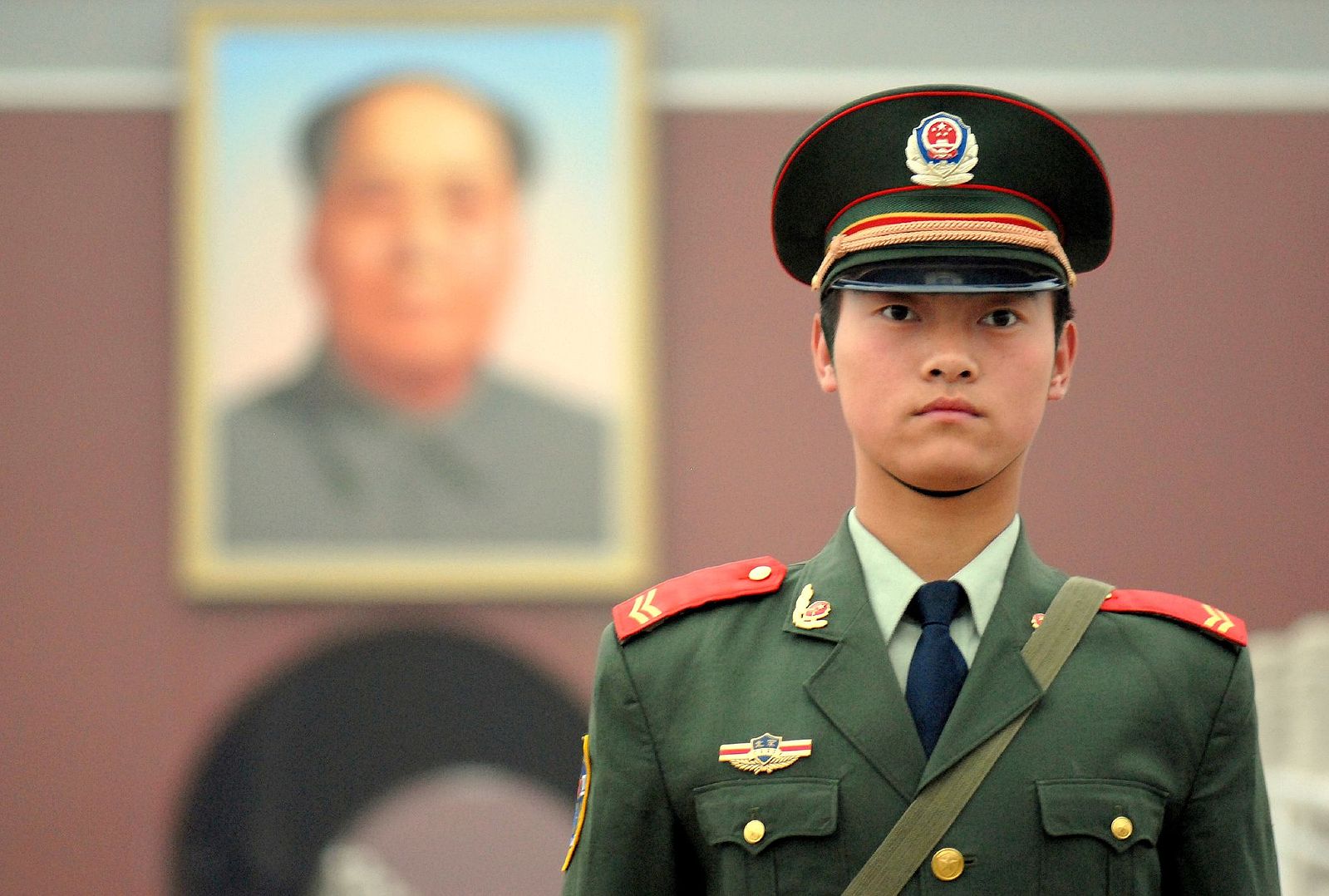 Chinese state corruption is so weird and manifest that it has its own literary movement, and the use of the internet to uncover corruption has become a political football that has spilled over into the Chinese press, and into street-brawls. Read the rest

Guide to recording the police

Recording the police is legal, and it can mean the difference between accountability for peace officers and the gross injustice of abuse with impunity. Read the rest

Some people who think God put them in charge of the United Kingdom just had a baby. Charlie Stross discusses the weird life this potential future monarch will have in a lifelogging, ubiquitous surveillance society.

I expect there to be Facebook account-hacking attacks on his friends, teachers, and associates—and that's just in the near term. He's going to be the first royal in the line of succession to grow up with the internet: his father, Prince William, was born in 1982 and, judging by his A-level coursework, is unlikely to have had much to do with computer networking in the late 1990s. This kid is going to grow up surrounded by smartphones, smart glasses (think in terms of the ten-years-hence descendants of Google Glass), and everything he does in public can be expected to go viral despite the best efforts of the House of Windsor's spin doctors.

His uncle, Prince Harry, made some public gaffes—going to a fancy dress party dressed as a Nazi in 2005 springs to mind—but these were generally dismissed as youthful indiscretions: they happened in the age of the DSLR-toteing journalist, when repro-quality cameras were still relatively uncommon on the city streets. Now phonecams are good enough that the Chicago Times has fired their photographers, issuing iPhones to their journalists: a move which is either very prescient or very foolish, but which shows which way things are going. Right now we're living through the Photography Singularity; 10% of all photos ever taken were taken in the past 12 months, and the exponential up-slope is continuing.

OpenWatch is a project that publishes open/free apps for Android and iOS; the apps (called "OpenWatch Recorder" and "CopRecorder") covertly record audio and, at your direction, transmits it to the OpenWatch site. There, it is reviewed for significance, stripped of personal information, and published. It also has a video mode. The OpenWatch site looks for regional patterns in authority-figure interactions -- for example, whether a county operates its drunk-driving checkpoints in an illegal fashion.

To me, something like OpenWatch could help solve a major problem for investigative reporting in an age when newsrooms are shrinking. We've still got plenty of people who can bulldog an issue once it's been flagged, but there are fewer and fewer reporters with deep sourcing in a community, fewer and fewer reporters who have the time to look into a bunch of different things knowing that only one out of a hundred might turn into a big investigation. Perhaps providing better conduits for citizens to flag their own problems can drive down the cost of hard-hitting journalism and be part of the solution for keeping governments honest.

At first, the app did not have grand aspirations. Jones built it for some friends who'd gotten into some trouble with the law and who could have been aided by a recording of their interaction with law enforcement. But Jones' worldview began to seep into the project. Informed by Julian Assange's conception of "scientific journalism," Jones wanted to start collecting datapoints at the interface of citizens and authority figures.