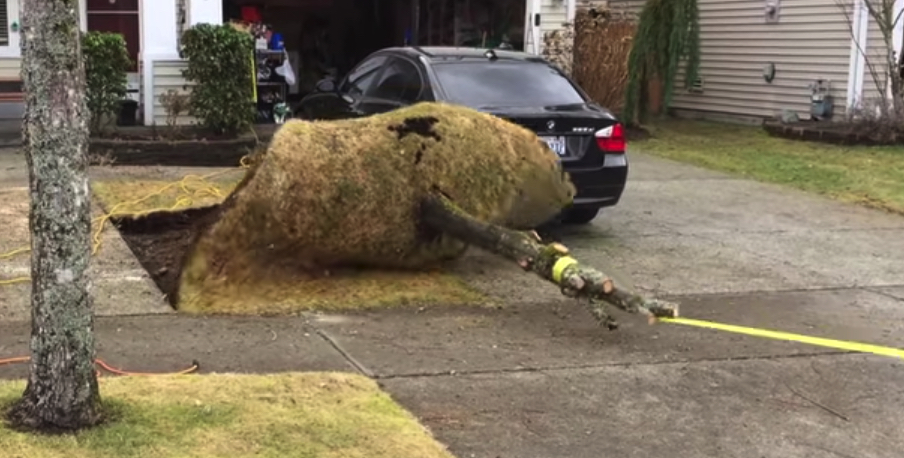 It's Monday again, and I am here to provide the content you crave.

WHO WILL WIN? Best of Trucks vs Stumps. Toughest Dodge, Ford, Chevy Trucks and more pulling out tree stumps. Cool and funny ways to remove tree stumps with trucks. Some win and some fail when trucks take on stumps.

Previously: Men arrested for stealing shed by trying to drag it down the road behind a truck Read the rest

Live in a Tree Stump! 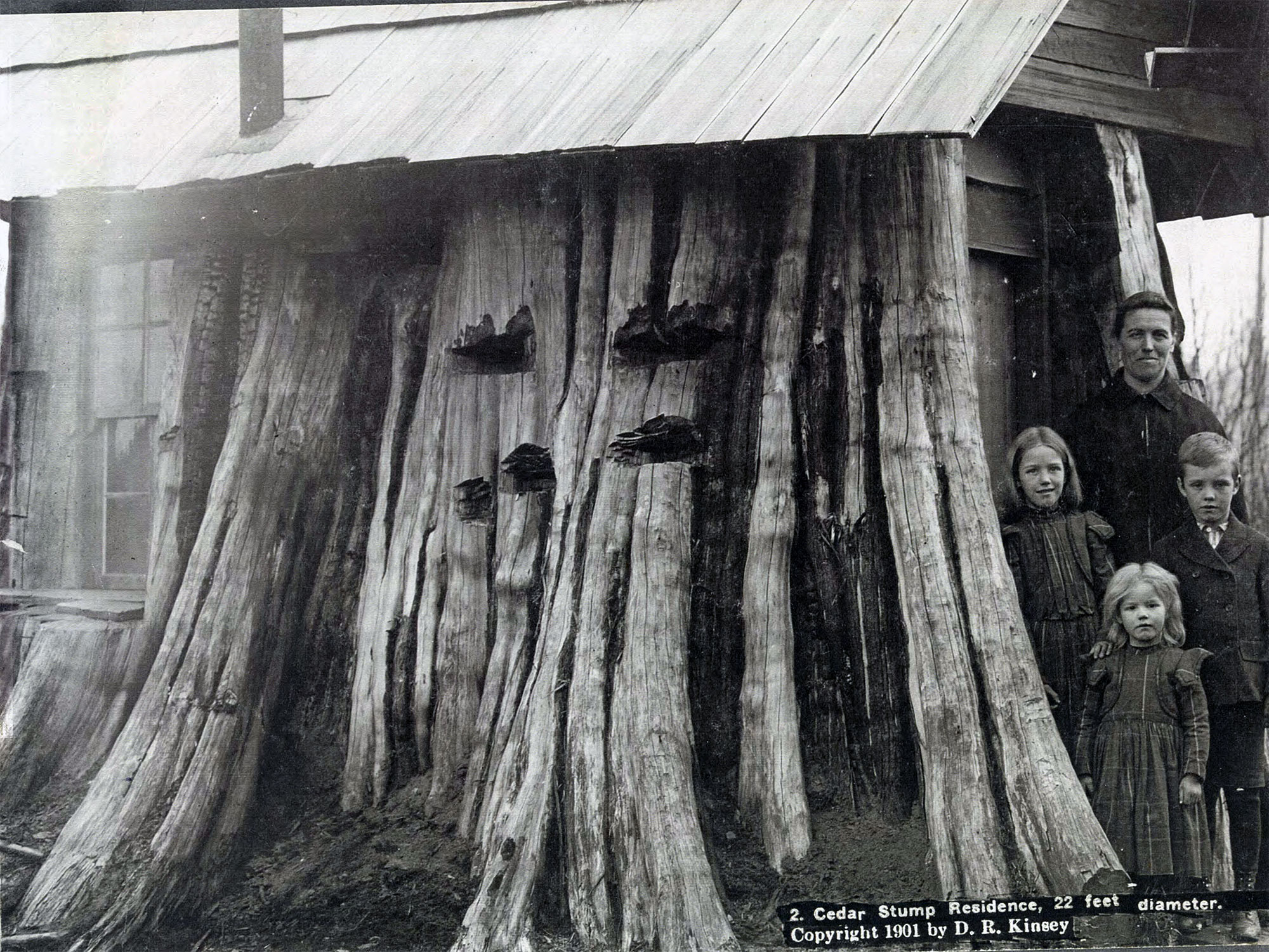 Money is tight for the great majority of people right now. If renting an apartment is not for you, and you want a small house for less than $40k, then chances are it’s going to be a so-called “tiny house.” These are typically 50 to 400 square feet and most often use a compost or chemical toilet (or, god forbid the smell, an incinerator toilet).

Here (right) is a photo of a typical tiny house from Wikipedia.

People think this is a new thing. While the reason people may be building and living in houses the size of a single room in a home may vary (“I want to downsize,” “I can make do with less,” “Who can afford a regular size house?” “My wife and kids drive me nuts!”), the fact is that people have been living in eensy-weensy domiciles for hundreds of years.

I suppose we could start with the cave, and the caveman and woman, but that’s silly. They didn’t even know about toilet paper.

In the 1800s, as the migration toward the western part of the U.S. began in earnest:

As the first waves of loggers swept over great portions of the Pacific Northwest's old-growth forests in the second half of the nineteenth century, those men opened up the dark dense woodlands to settlement. …. Left behind was a scarred landscape, scrap wood, and stumps. Many stumps. Huge stumps. Stumps that still stood a full 10 feet high but were undesirable as lumber because they tended to swell down toward their base, making the wood-grain uneven.