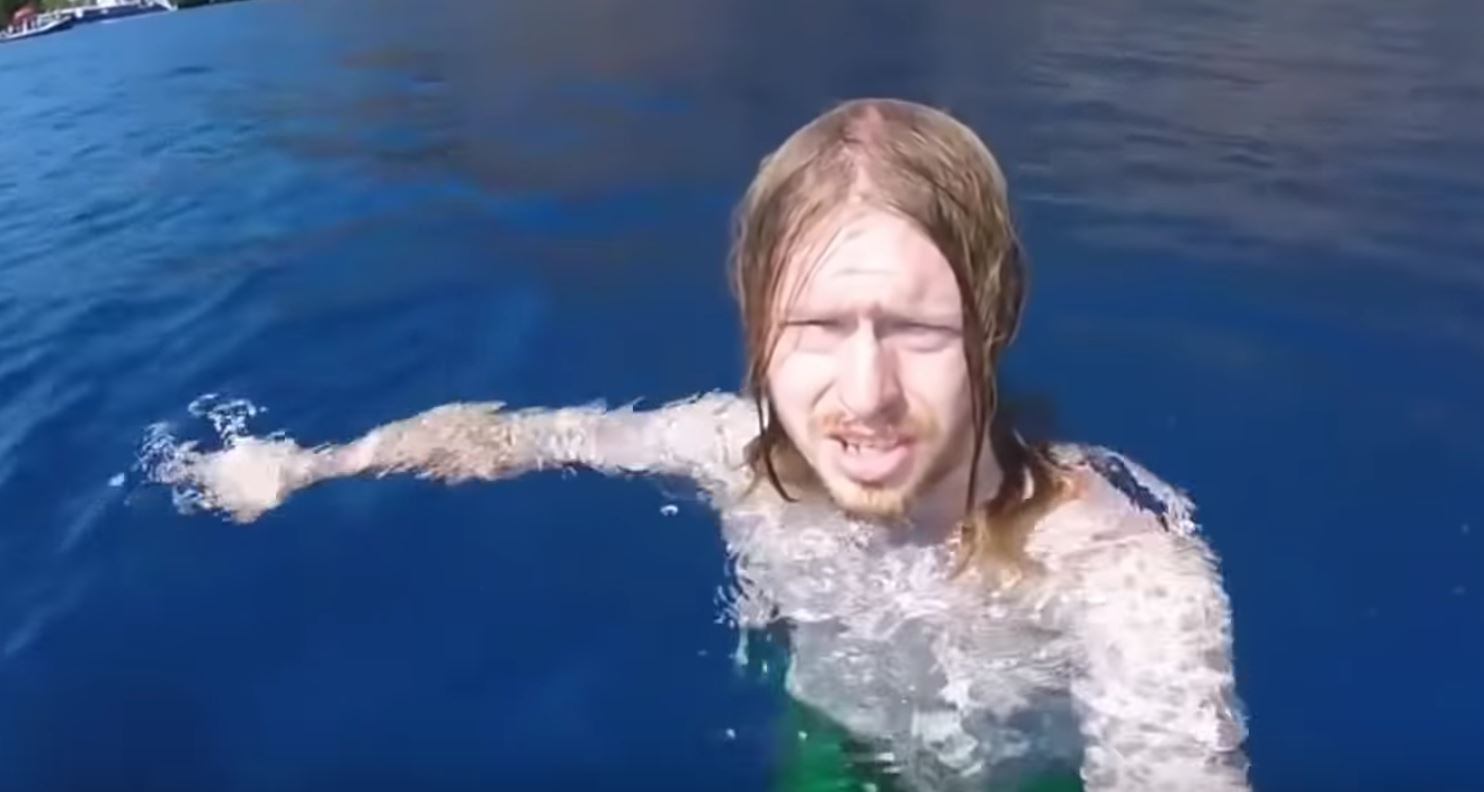 Nick "Ulillillia" Smith is a game developer, writer and YouTuber who achieved recognition in the early 2010s due to his eccentricity, the shameless intensity of his outsider-art creations, and his adherence to a diet incompatible with human life. The subject of an unreleased 2012 documentary, whose promising trailer alone threatened to extend his fame far beyond forum culture, he faded from prominence (along with the rest of the Old Web) as social media took over and the age of online discovery ended. Atrocity Guide created this 20-minute recap of his story so far. Read the rest