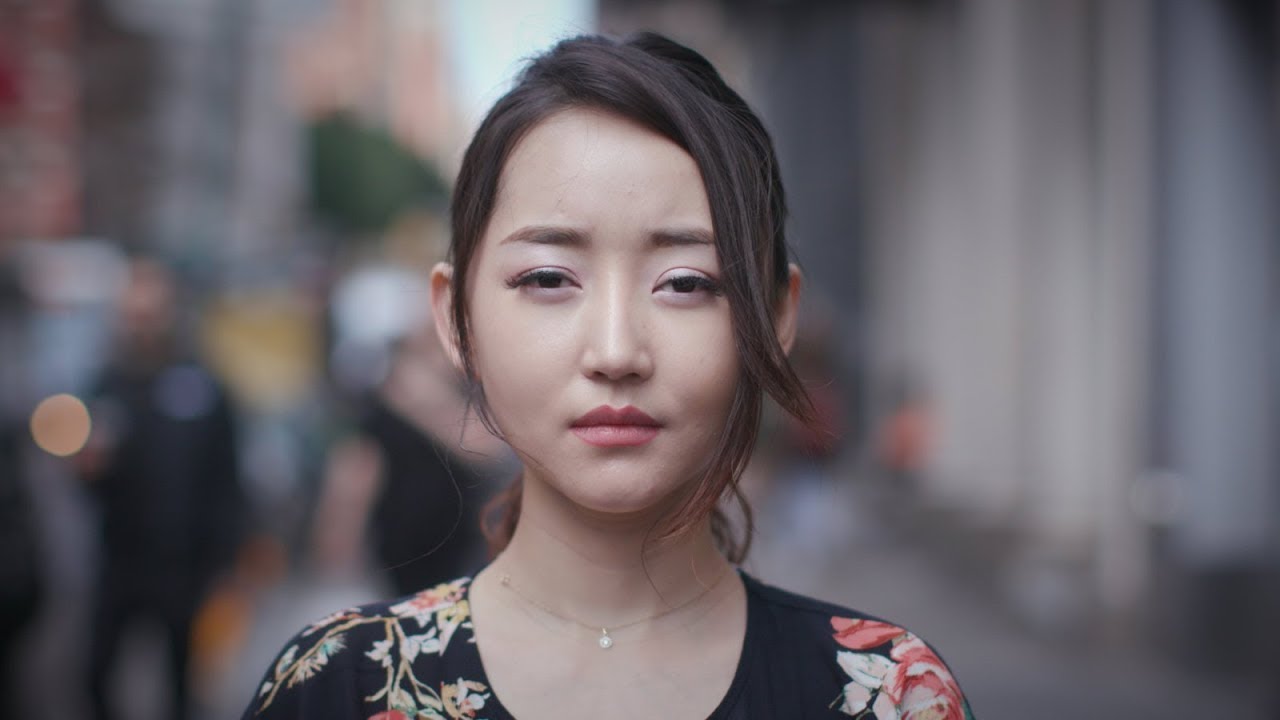 When Yeonmi Park was just 13 years old, after suffering inhumanely under the North Korean regime, she and her family escaped to China (and eventually to South Korea).

She is now 24 years old and has become a vocal advocate for human rights in the country she once fled from. In this New York Times video, this brave young defector describes the terrible conditions for people in her home country and asks Trump to hold its dictator Kim Jong-un accountable for these human rights violations.

You may remember Park from a few years ago when she told her story at the One Young World Summit 2014 in Dublin, Ireland:

If her story interests you, give her powerful and inspiring 2016 memoir, In Order To Live, A North Korean Girl’s Journey To Freedom, a read:

Park’s family was loving and close-knit, but life in North Korea was brutal, practically medieval. Park would regularly go without food and was made to believe that, Kim Jong Il, the country’s dictator, could read her mind. After her father was imprisoned and tortured by the regime for trading on the black-market, a risk he took in order to provide for his wife and two young daughters, Yeonmi and her family were branded as criminals and forced to the cruel margins of North Korean society. With thirteen-year-old Park suffering from a botched appendectomy and weighing a mere sixty pounds, she and her mother were smuggled across the border into China.

I wasn’t dreaming of freedom when I escaped from North Korea.