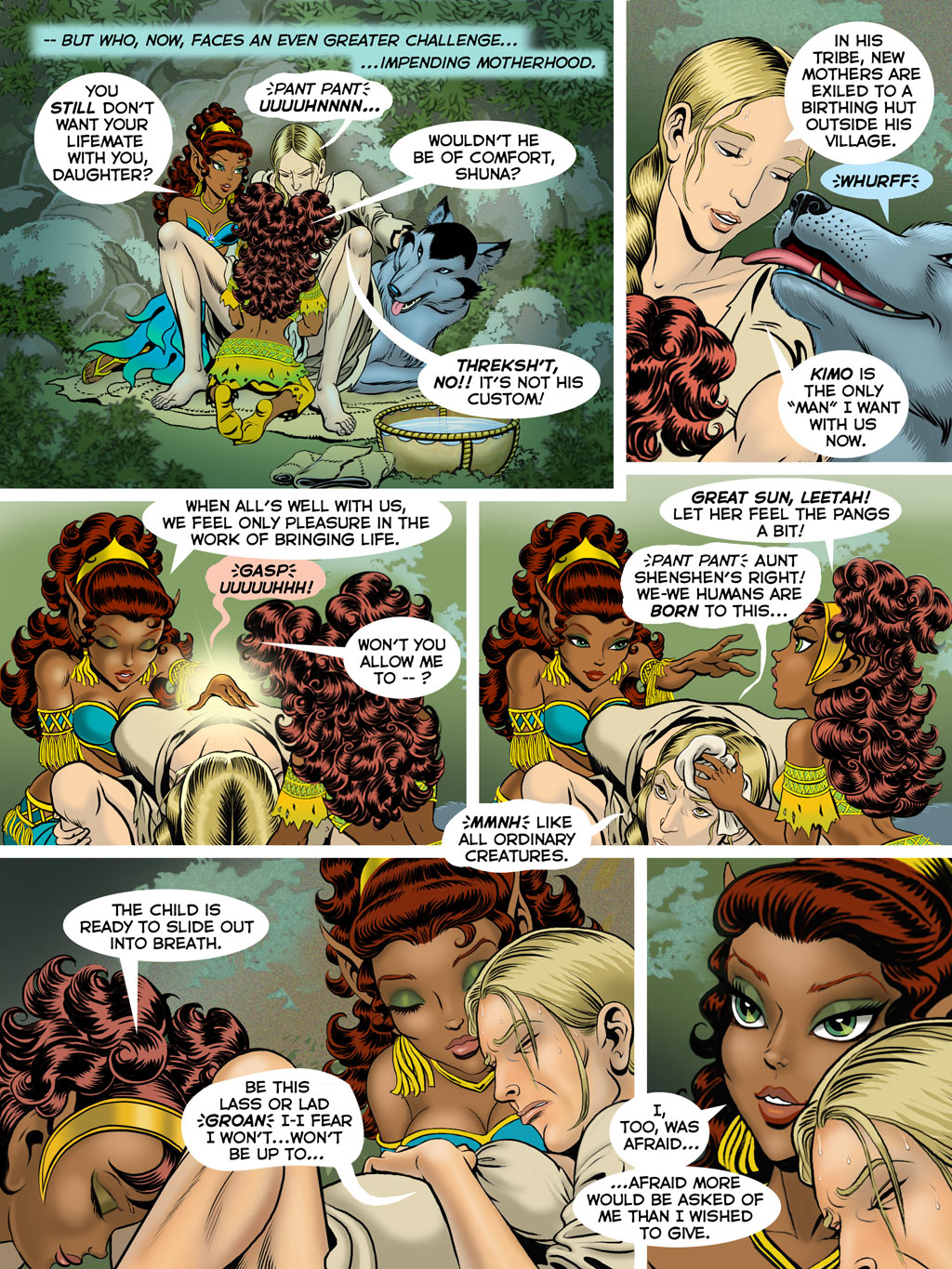 Here's the second page of the new chapter of Elfquest, the long-running series of graphic novels first released in 1978. Here's page 1: and here's our our introduction to the series. Published online-first for the first time here at Boing Boing, a new page of the ongoing narrative will be posted each Monday over the next few months.

Ed. note: Welcome to the second page of a new chapter of Elfquest, the long-running series of graphic novels first released in 1978 (Do you want to know more?) Published online-first for the first time here at Boing Boing, a new page of the ongoing narrative will be posted each Monday over the next few months. First time reader? You're a few issues behind. — Rob